It's 'difficult to impossible' to find the people behind cyber attack, expert says

He says right now the state's priority must be to respond to the attack and get systems back online. After that, investigators can work to find who launched it. 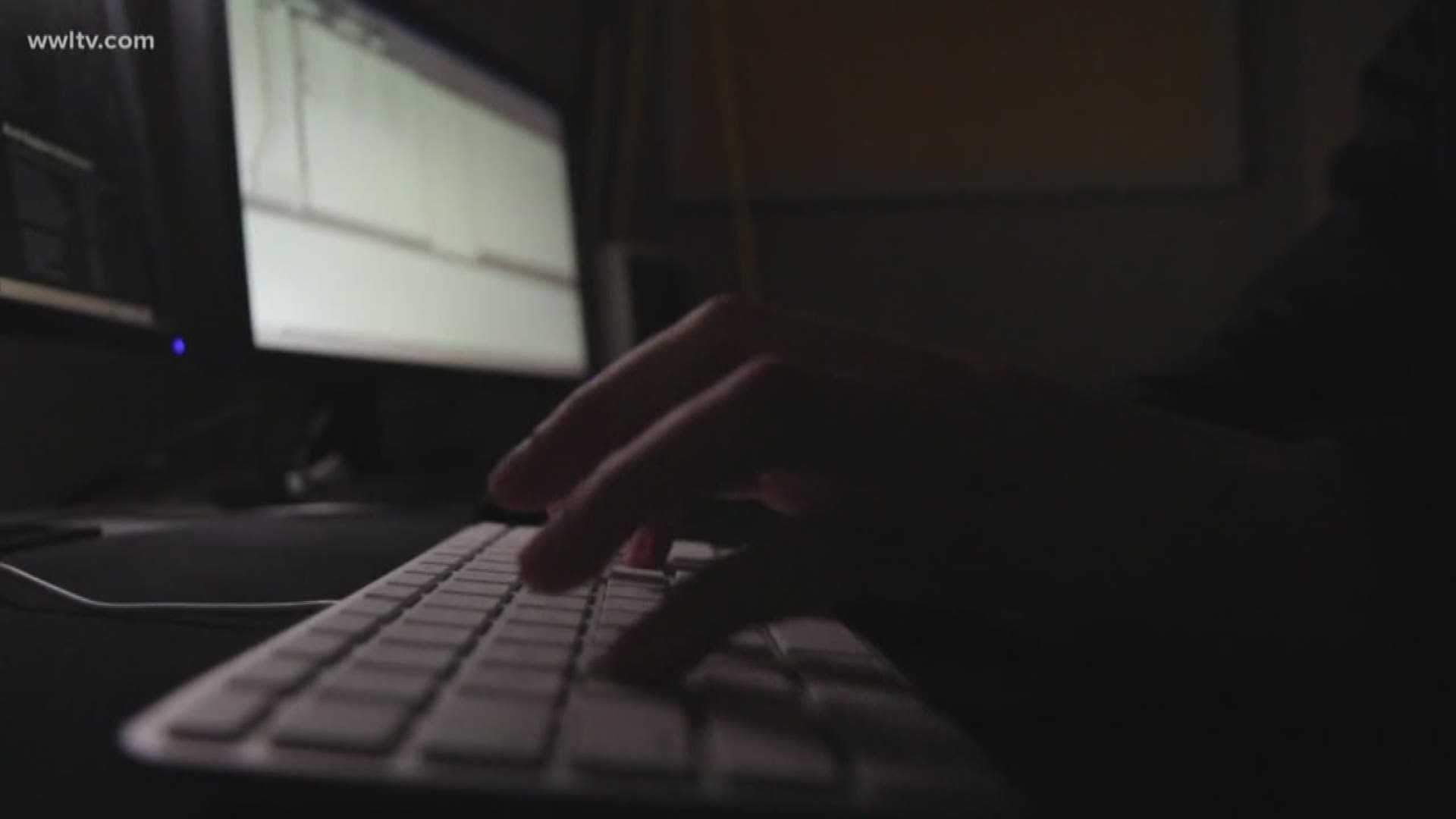 NEW ORLEANS — A recent cyber-attack will keep the Office of Motor Vehicles closed for the rest of this week.

Cyber-crimes like this can cause a lot of disruption but there's often little known about who is behind them.

A cyber-attack can seem like something that's far away and won't affect you, but as we're learning with the ransomware attack on the State of Louisiana, crimes online can turn real life upside down.

It’s evident in the people who’ve come to the OMV in recent days.

"We waited and waited, and we finally got in and they said sorry, all of the machines are down, we can't even tell you a place to go because it statewide the computers are down," said Vivien Michael.

To prevent the ransomware attack from spreading, the state is keeping the OMV closed and the computers offline.

"So, they shut down the system down. They stopped the spread. It's very inconvenient that they'll be without those services but they're doing the right thing," said Dr. Vassil Roussev.

Roussev is the director of the Cyber Center at the University of New Orleans.

He says right now the state's priority must be to respond to the attack and get systems back online. After that, investigators can work to find who launched it.

"It is difficult to impossible to find the root cause of these attacks," said Roussev. Cyber-criminals are sophisticated and their schemes layered in secrecy.

Also, keep in mind, there isn't always a trail of evidence like DNA in more conventional crimes.

"They try to stay as anonymous as possible, and the internet was not designed for investigating these kinds of problems," Roussev said.

Like common viruses, Roussev says we can better handle virtual ones after exposure. But he adds immunity is impossible, and the best plan is one based on prevention.

As part of the prevention plan, Dr. Roussev says you should always back up your data to a separate hard drive, instead of backing it up to a cloud-based service.