According to authorities, the man put a revolver to his girlfriend's neck and shot her before 3 deputies fatally shot him. 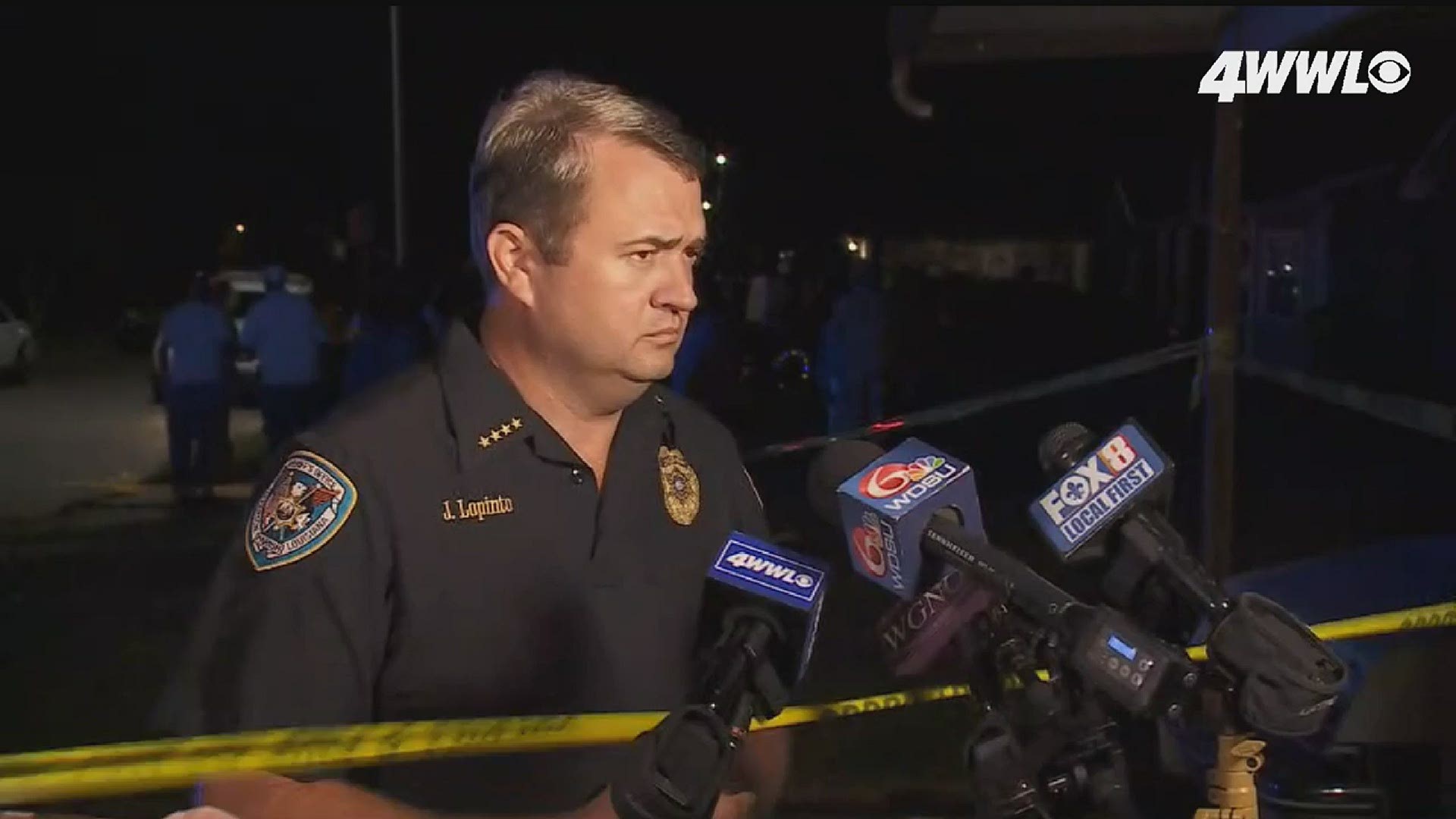 AVONDALE, La. — Jefferson Parish Sheriff's Office deputies killed a man after witnessing him murder his girlfriend in front of them during a domestic dispute Monday night, Sheriff Joe Lopinto said.

In a news conference Monday night, Lopinto said three deputies were called to a home near Grambling Court and Butler Drive in Avondale after a neighbor reported: "a male beating up a female."

"There were several shots that were fired (before deputies arrived), according to the caller," Lopinto said.

When deputies finally arrived, they found the man and his girlfriend - both unidentified as of Monday night - in the street and arguing.

"The man produced a revolver and placed it up on the female's neck, fatally shooting the female," Lopinto said. "When he killed her, (the deputies) returned fire at that time and tried to render aid but were obviously unsuccessful."

Both the man and woman were pronounced dead at the scene.

Sheriff Lopinto said that they were an unmarried couple with one adult child. That child was not in the home at the time of the murder but had spent some time there recently, Lopinto said.

Lopinto added that deputies had been called to the home before for domestic disturbances, but he did not have any additional details about those incidents.

The three deputies involved in the shooting were not injured. 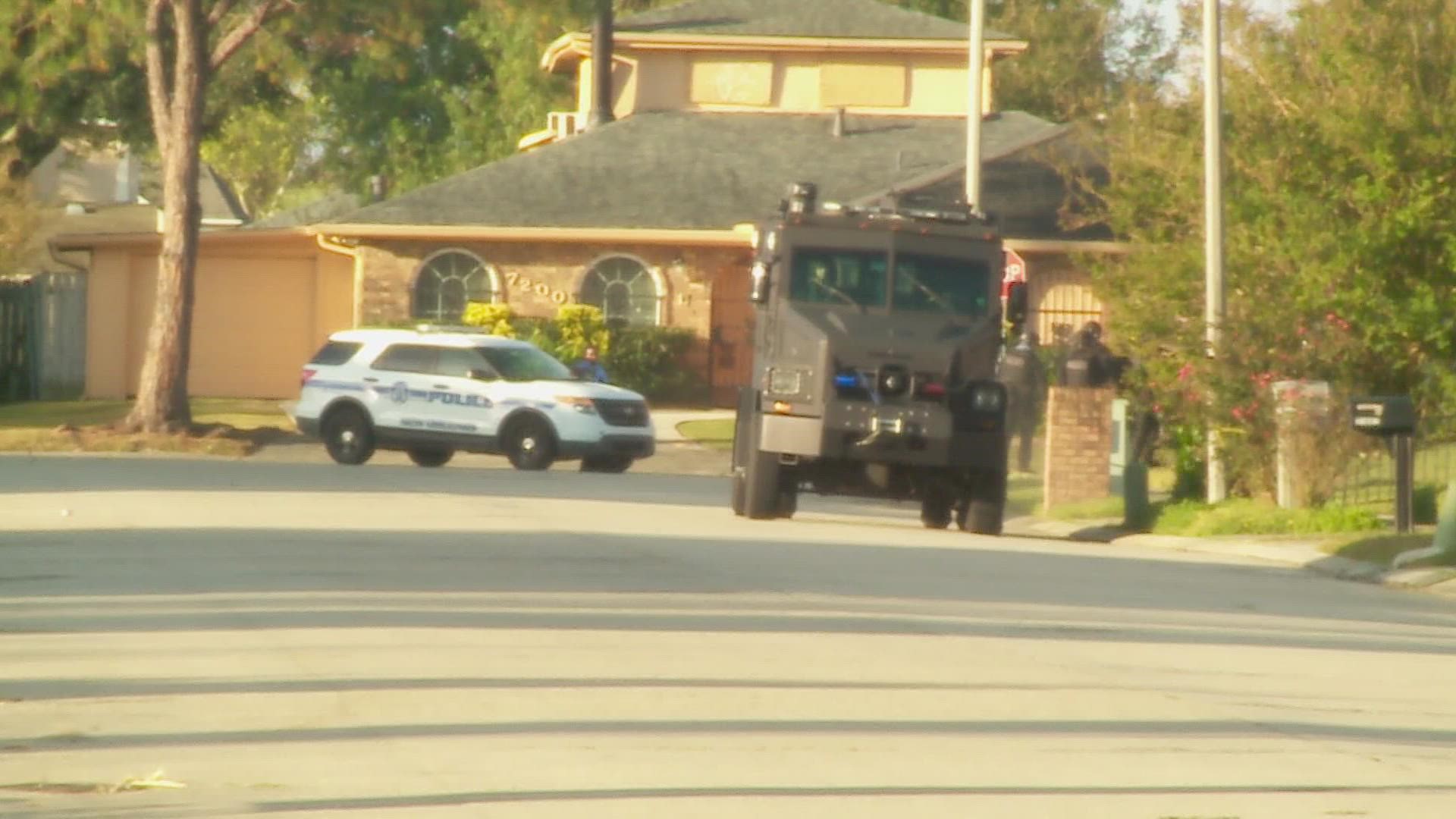