He and another deputy were carrying out an arrest warrant on a home invasion suspect. 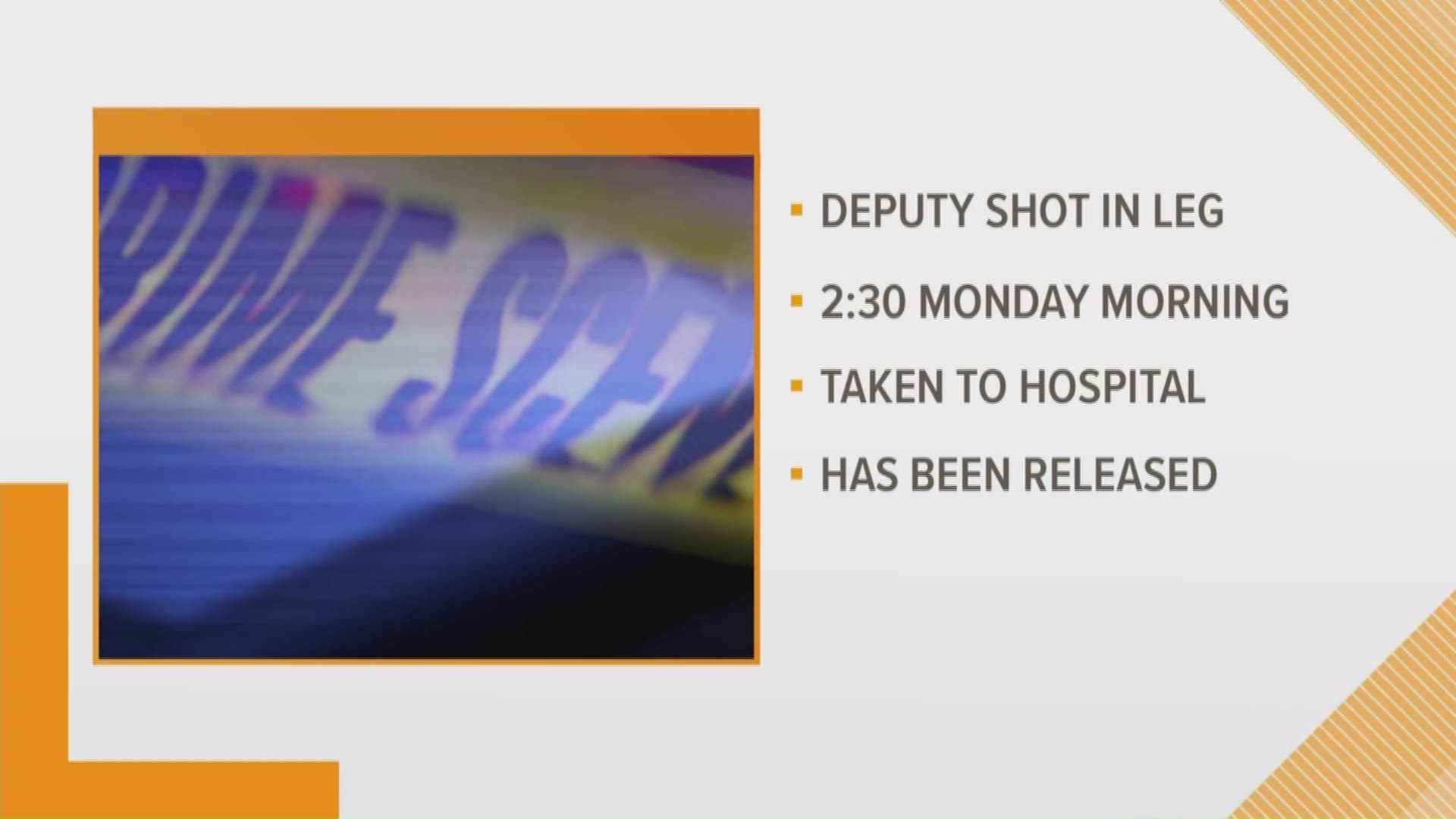 HAMMOND, La. — A deputy on the Northshore was in recovery Monday after being shot during a confrontation with a wanted suspect, Tangipahoa Parish Sheriff's Office officials say.

Few details surrounding the incident were immediately available, but early TPSO reports show the deputy was shot in the leg while attempting to make an arrest at a home off Booker II Road in Hammond.

He and another deputy were carrying out an arrest warrant for an unnamed person accused of a recent home invasion.

The deputies arrived at the house around 2:30 a.m. and found the suspect there, TPSO officials said. A struggle ensued and the deputy was shot. Despite being injured, he and his fellow deputy were able to get control over the suspect and they were subdued.

The deputy was taken to the hospital and was released the same morning, officials said.

"We are blessed by this outcome. This situation could have ended much worse,” said Tangipahoa sheriff Daniel Edwards.

No further details, including the deputy's name or any information about the suspect, were immediately available. It was not immediately clear what charges the shooter would face.

The incident comes as local, state and federal health officials urge residents across Louisiana and the country to stay inside and limit contact to curb the spread of COVID-19, the potentially deadly disease caused by the new coronavirus.