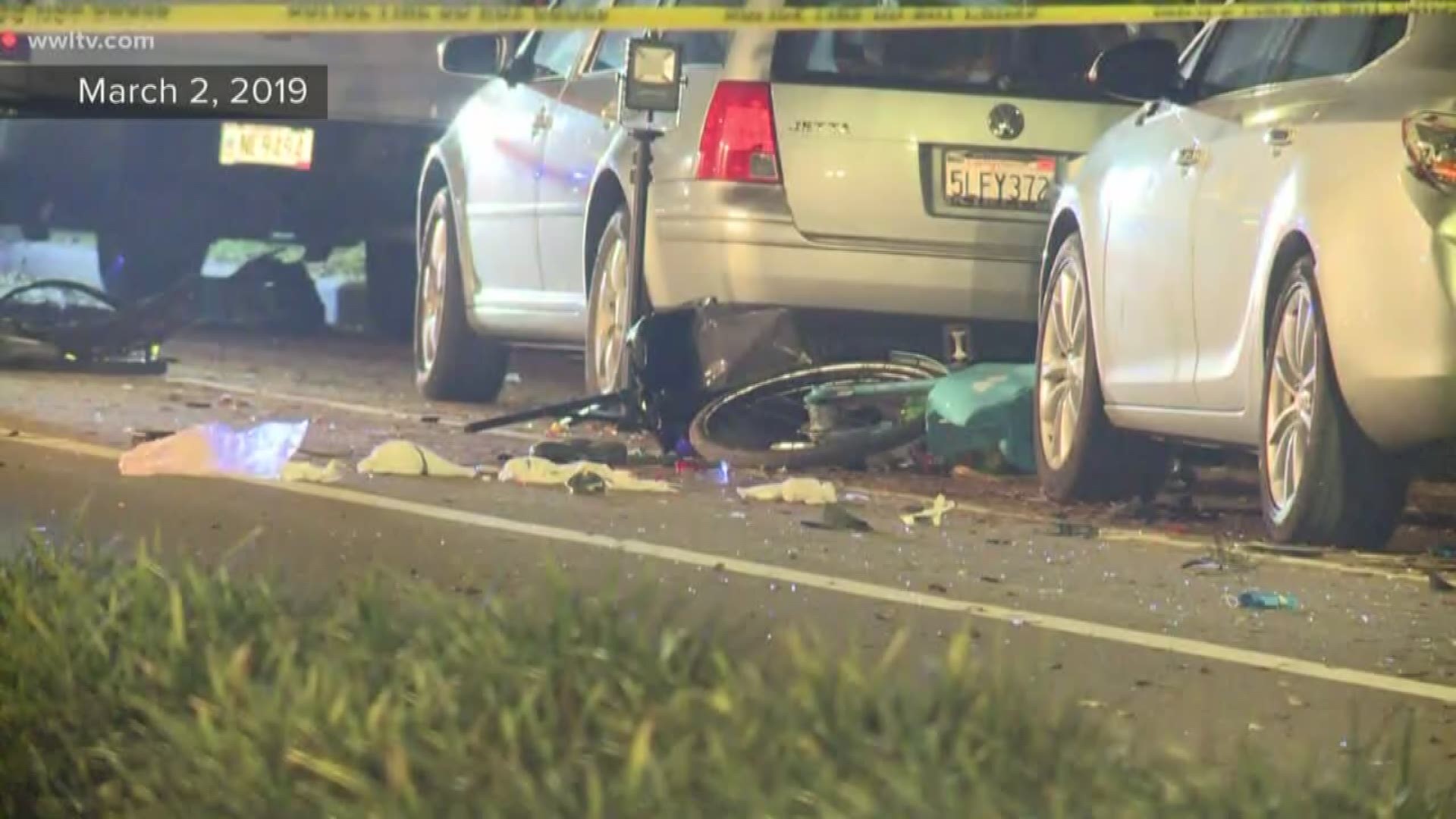 NEW ORLEANS — Tashonty Toney, the man who killed two people and injured seven more in a drunk driving crash on Esplanade Avenue, will likely spend the rest of his life in jail.

Judge Laurie White sentenced Toney to 90 years in jail Tuesday after emotional testimony from his own family and the family of those he killed.

Toney drunkenly crashed his car into a group of bicyclists the night of the Endymion parade, killing Sharree Walls and David Hynes and injuring seven other people.

Most of those who took the stand to tell Toney and the court about the pain they have been dealing with asked for him to get the maximum sentence he could receive.

“I would hope the judge would give you, the villain that you are, the max allowable under the law,” said Charles Williams, the uncle of 27-year-old Walls, an Ivy League graduate killed in the crash. “The impact is that we will never, ever recover from this. This is never-ending sadness.”

Before Toney took the stand in his own defense, prosecutors played audio from a phone call between him and his younger sister from the night before his sentencing where his sister referred to Sharree Walls' parents with a racial slur.

"It kind of makes you believe that what he did in court was an act to impress the judge," Cannizzaro said of Toney's previous apologies.

"Redemption comes from accepting responsibility," she said. "I don’t believe you. You didn’t stagger, you ran after plowing through people."