'Everybody wants to solve everything with a gun': 7 New Orleans shootings leave 2 dead, 5 wounded in 24 hours

Seven shootings left two dead and five injured in 24 hours in New Orleans. Those victims include a wounded 9-year-old girl and a killed 15-year-old student. 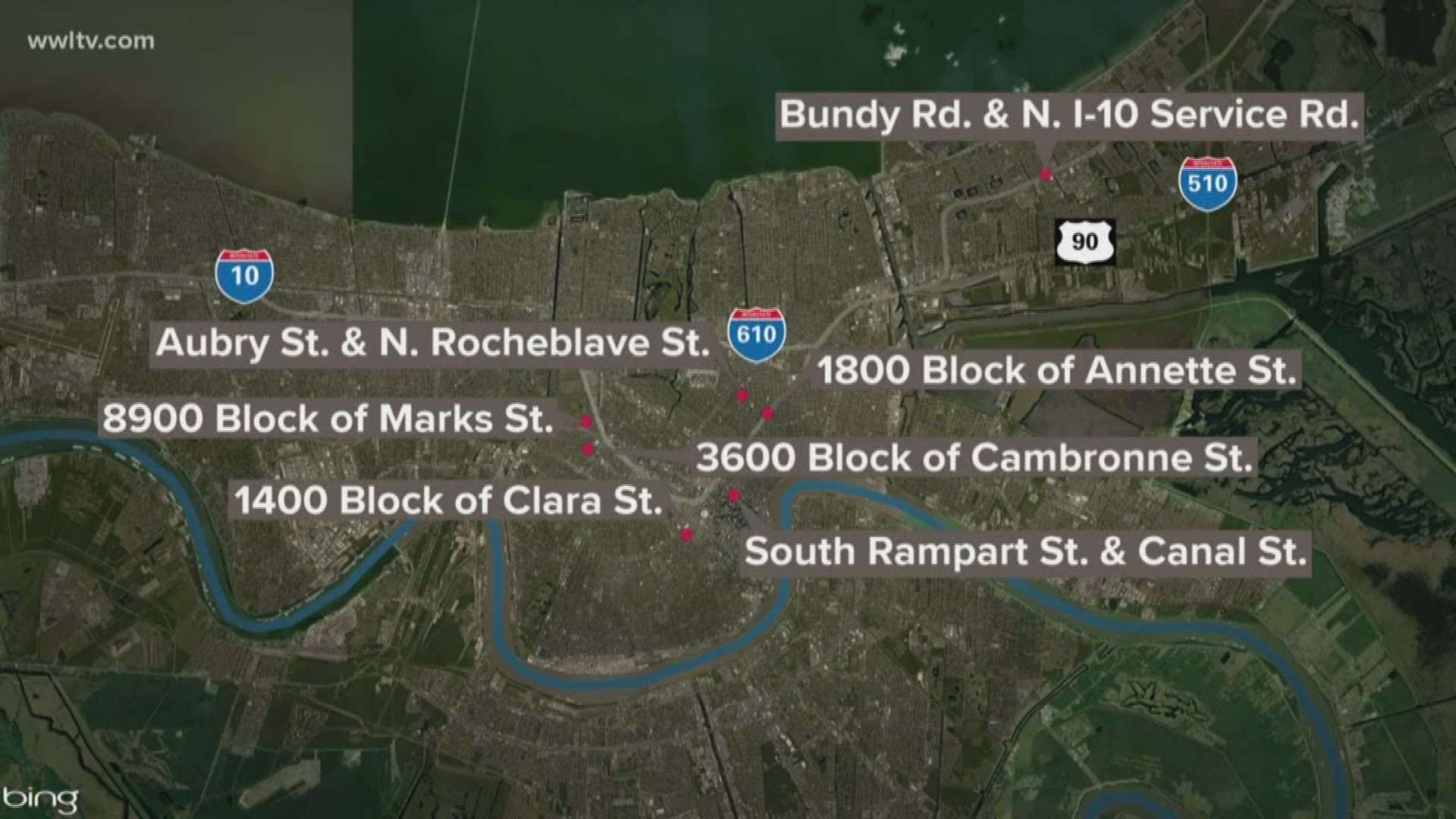 NEW ORLEANS — Betty Jackson was in her back room around 9:30 Thursday night when she heard 4-to-5 gunshots coming from the Cypress Manor apartment complex across the street.

"It sounded like just random shots and it sounded like it was outside," Jackson said. "Someone was getting shot. That's all I could think. Come to the door later on and I see a lot of police that was in the neighborhood."

According to New Orleans police, two people were arguing near the front door of an apartment in the 3600 block of Cambronne Street.

At some point, shots were fired and a 9-year-old girl was hit in the right leg by a stray bullet that came through the door.

"I think that's sad that people just shoot aimlessly," Jackson said. "Don't know where the bullet is going to go. Who it's going to hit."

Rev. Duane Gidney lives two blocks away. He pastors the Level Ground Community Church that meets at the apartment complex.

Gidney said a young man could not de-escalate his emotions and the violence he brought changed lives.

"From the young girl who was shot, we thank God that she's okay, to the neighbors here who now have to live with a sense of fear that was not here before," Gidney said. "This is a very safe neighborhood, a peaceful neighborhood. It was changed last night for a lot of people because of one person's anger that he couldn't control."

This was just one of seven shootings across New Orleans in 24 hours.

Police say the teen was gunned down by two men near Aubrey and North Rocheblave Streets after answering a knock at his door.

"When I think about the shootings, it's a tragic situation that's going on in our city, right now," Gidney said. "I worry about the anger that seems to be inside this city."

"Everybody wants to solve everything with a gun," Jackson said. "That is not the answer. I know it isn't." 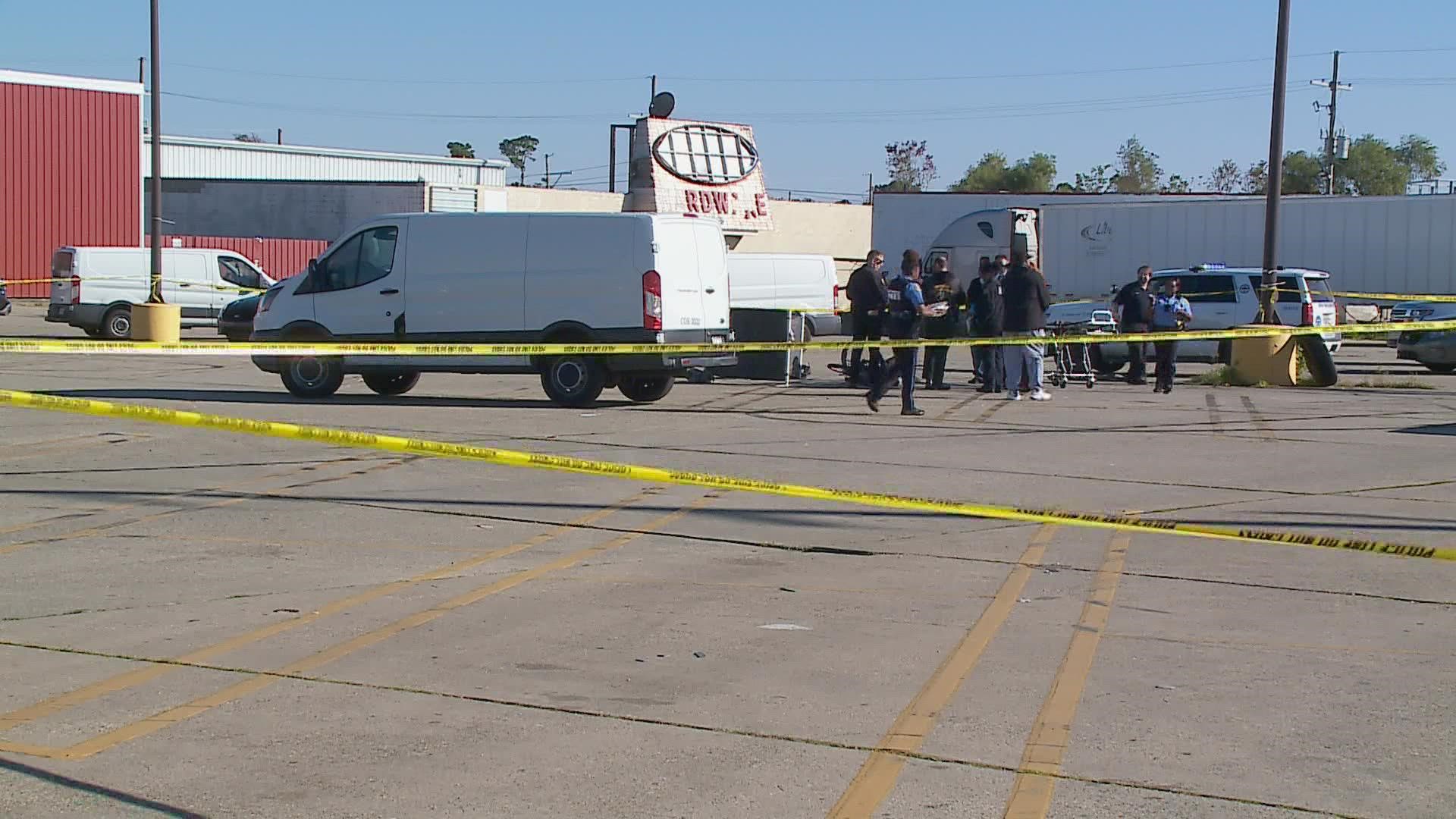