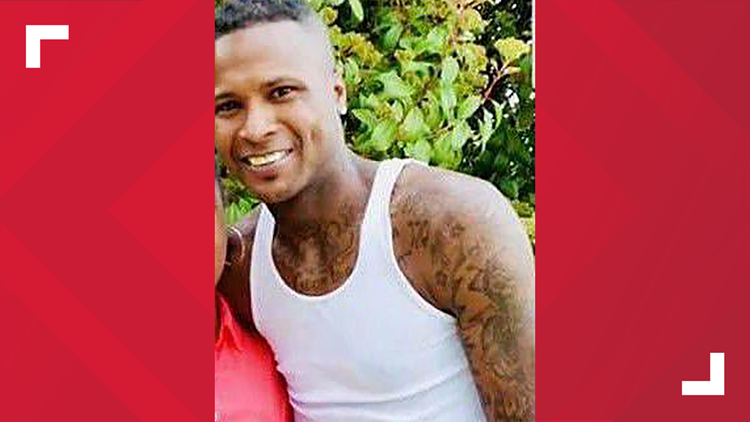 PORT ALLEN, La. — A fatal shooting by a Louisiana deputy has raised concerns about the use of warrants that allow authorities to enter private buildings unannounced.

The Advocate reports a "no-knock" warrant was used this summer when authorities burst into a motel near Port Allen in July and killed 38-year-old Josef Richardson. His girlfriend, Jessica Clouatre, said Richardson was surrendering when he was shot in the neck, severing his spinal cord. The shooting by West Baton Rouge Sheriff's Deputy Vance Matranga Jr. remains under investigation by Louisiana State Police.

A federal wrongful death lawsuit filed by Richardson's family last week argues that he was unarmed, wearing only underwear and wasn't a threat.

The Advocate's story examines the use of no-knock warrants, which experts say is increasing nationwide. 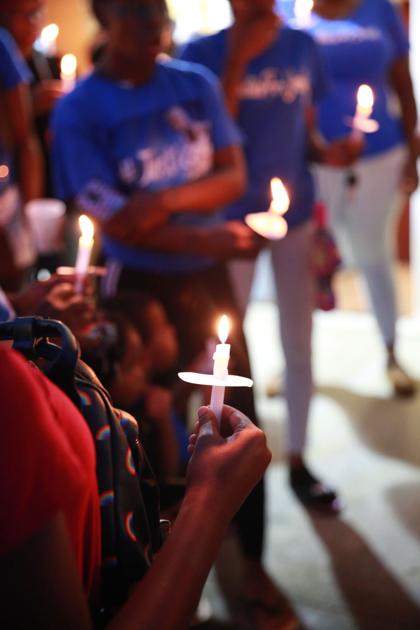 Deputy shooting of Port Allen man raises concerns about using 'no-knock' warrants in Louisiana
Members of a West Baton Rouge Parish drug task force gathered outside a motel in late July three miles north of Port Allen after getting a tip from an informant who reportedly bought drugs from someone in Room No. 5 earlier that week.