One of the victims was pronounced dead at the hospital, and the other was in stable condition Sunday morning. 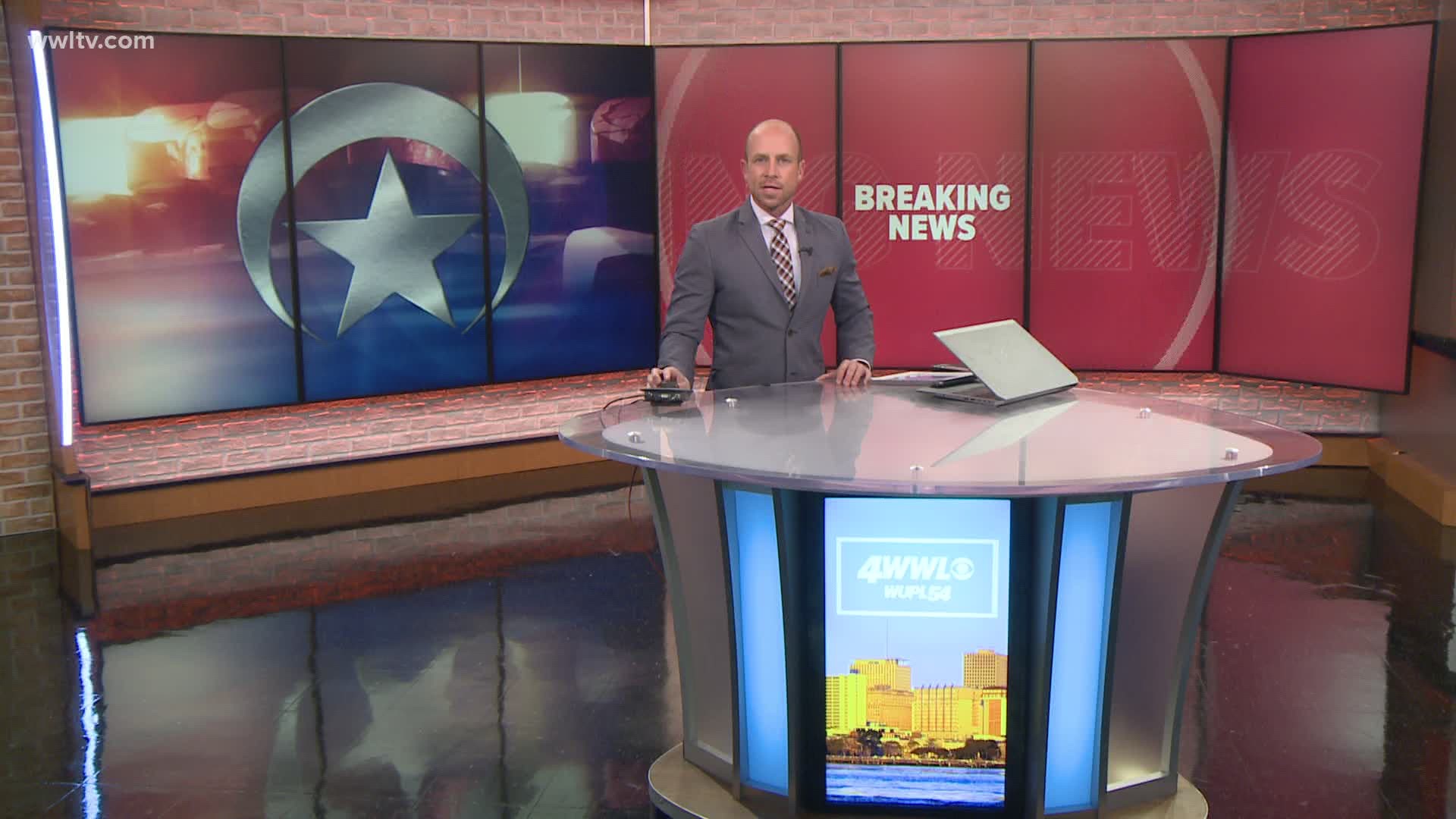 Around midnight, officers responded to reports of a shooting at a shopping center in the 4100 block of South Carrollton Avenue, near the Shamrock bar and grill.

When they arrived, they found two men, whom investigators said were acquaintances, with gunshot wounds. One had been shot in the head and the other was shot in the leg.

One of the victims was pronounced dead at the hospital, and the other was in stable condition Sunday morning, according to police.

No information about a suspect or motive was immediately available. The identity of the man killed was not released pending notification of his next of kin.