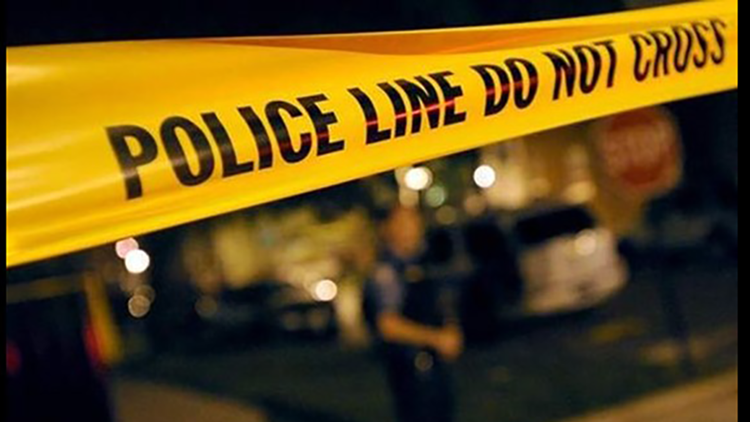 NEW ORLEANS — The FBI has arrested a woman suspected of robbing a New Orleans bank by telling employees she had a bomb.

Catholine "Cat" Hammett allegedly entered an Iberia Bank location in New Orleans Thursday just before 2:30 p.m., approached the counter and demanded money. According to the FBI, she told a teller she had a bomb.

After the teller gave her an undisclosed amount of money, Hammett fled, authorities said.

Just over three hours later, 28-year-old Hammett was arrested in connection with the robbery in a joint operation by the FBI and the NOPD. It is unclear where she was arrested.

She was transported to the St. Bernard Parish jail and booked on one charge of bank robbery.