Watson faces two federal bank robbery charges, which carry sentences of up to 20 years in prison each. 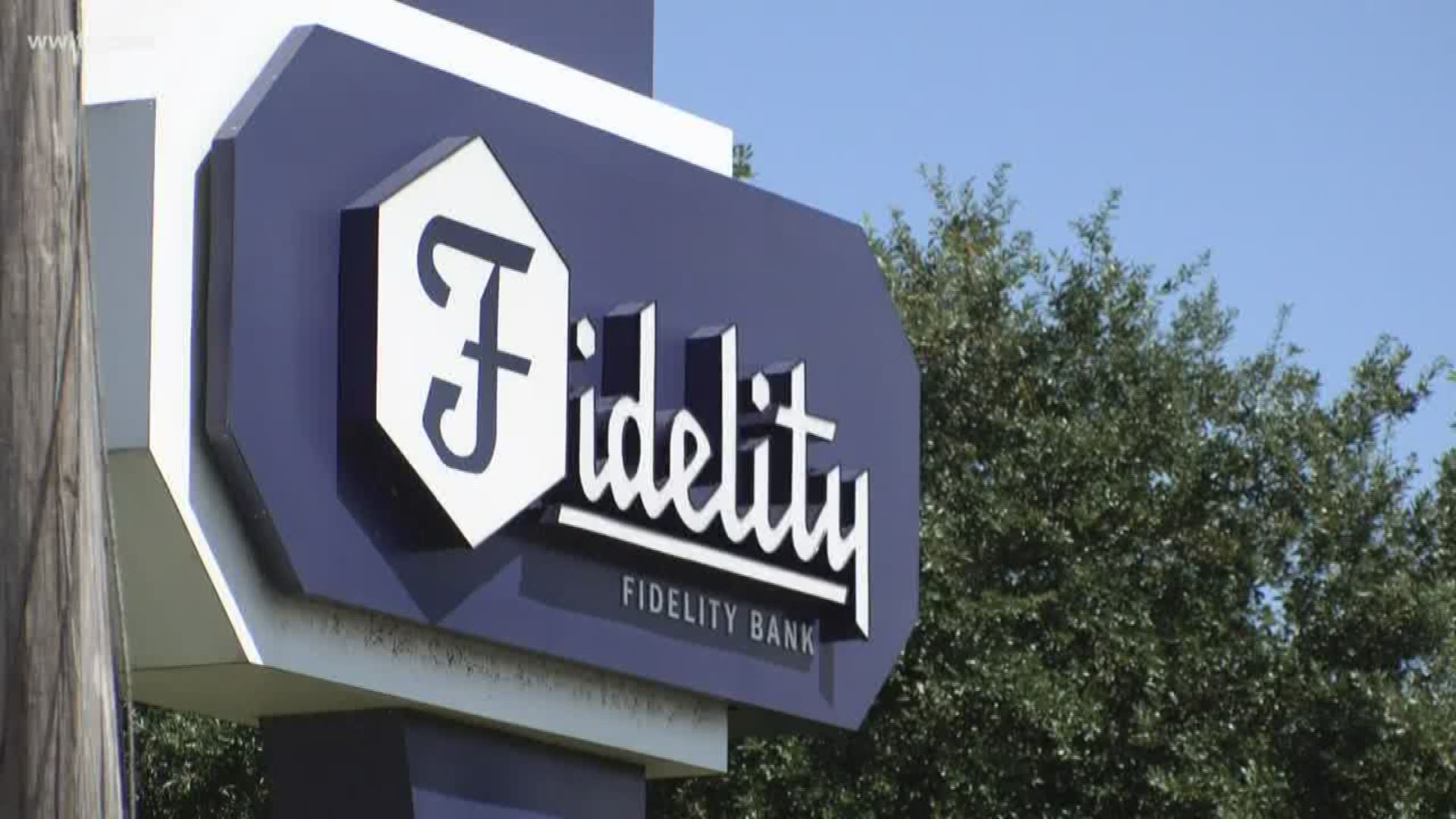 According to the FBI, 30-year-old Byron Watson of New Orleans allegedly robbed a teller at a bank in LaPlace in early September, then committed the same crime against a Jefferson bank later the same month.

On Sept. 10, Watson reportedly entered the Total Federal Credit Union on Palmetto Drive in LaPlace, demanded money from the counter then sped off in a white pickup truck. About two weeks later, on Sept. 26, he allegedly stole from the Fidelity Bank on Jefferson Highway in Jefferson with the same M.O.

The amount of money stolen in both incidents was not disclosed by FBI officials.

Local law enforcement investigated the robberies and found Watson in New Orleans at the end of the month. FBI agents, along with JPSO deputies and SJPO deputies, arrested him without incident and he was booked into the St. Bernard Parish Jail in Chalmette.

RELATED: Sheriff: Cut off man gets kicked out of bar, returns with rifle and shoots at patrons

Watson faces two federal bank robbery charges, which carry sentences of up to 20 years in prison each. He will be tried in the U.S. Attorney's Office for the Eastern District of Louisiana.

According to Orleans Parish Sheriff's Office records, Watson has no prior arrests in New Orleans.