Hutcherson, who was studying to become an X-ray technician and phlebotomist, was the only one killed. Her death leaves her one-year-old daughter without a mother. 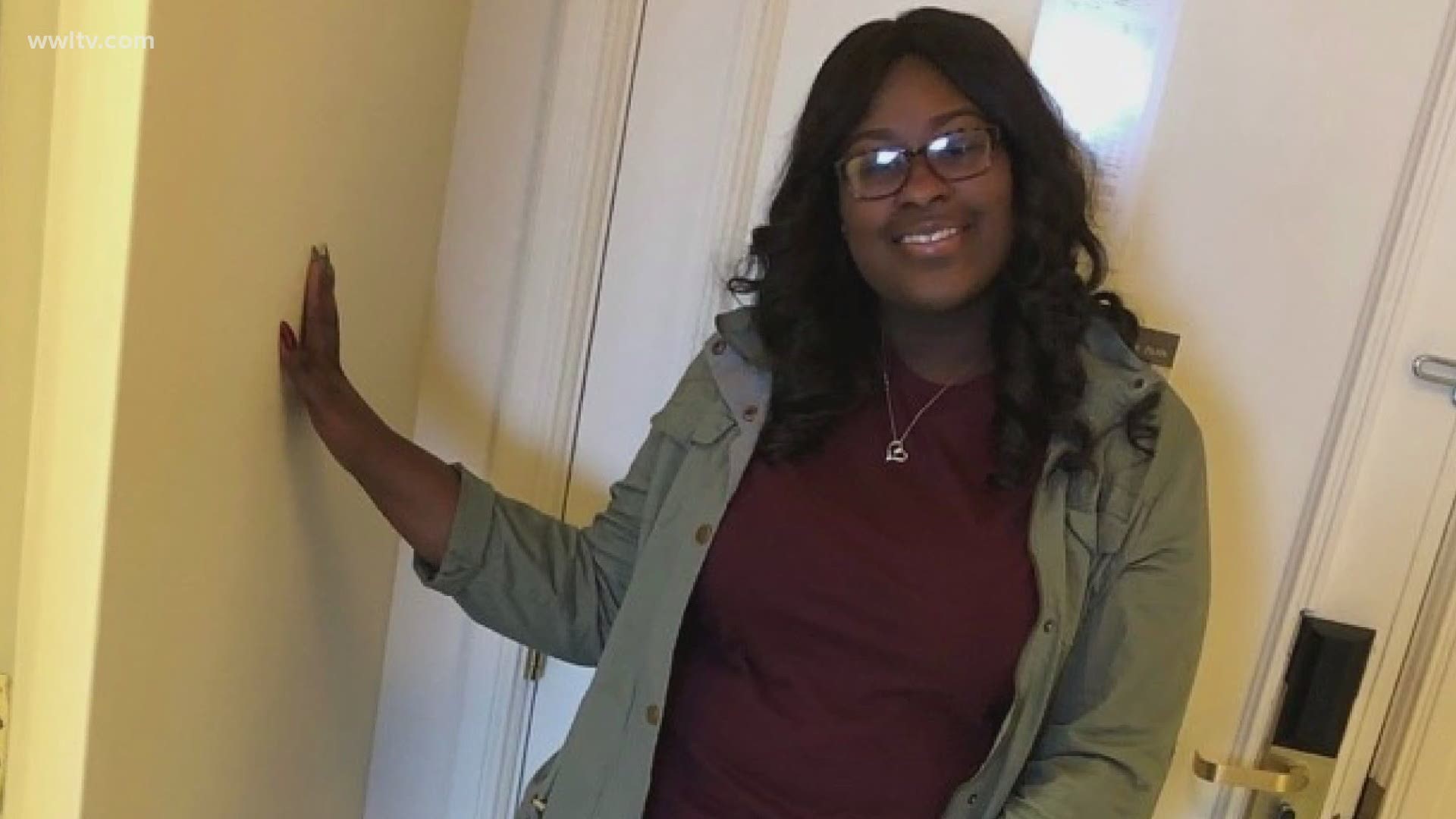 To Yvette Beathley, that anybody is her daughter, Zion Hutcherson who was killed during a weekend shooting in Tangipahoa Parish.

“That’s some news you don’t ever, I can’t even find the words,” said Beathely.

The 21-year-old from Baton Rouge drove with her sister to attend a trail ride event Saturday night, just outside of Roseland.

“I just said to my daughter, ‘drive carefully, I’ll see you later,’ and I don’t see her anymore,” said Beathley.

Several people were injured, but Hutcherson, who was studying to become an X-ray technician and phlebotomist, was the only one killed. Her death leaves her one-year-old daughter without a mother.

“She loved her baby much. We went through a lot to get her. She was two months premature and so I have her to take care of,” said Beathley.

Authorities say during that event multiple gunmen started shooting into a large crowd of people on Vernon Town Road.

“All of a sudden they just pull out freaking AK’s. I’m talking about they’re spraying this up.”

An eyewitness who recorded this video says she’s not sure what caused the shooting.

“These boys, dudes, whatever they want to be, came out there and decided they wanted to just, I guess, shoot up the crowd.”

Beathley says her faith in God is keeping her going, while holding on to memories of a daughter she describes as bubbly, beautiful and kind-hearted.

“Even during the midst of all this all you can see is my smile because that’s all she did. She just made me smile and she made everybody smile around her,” said Beathley.

So far there’s been no word on arrests connected to this shooting. We reached out to the Tangipahoa Parish Sheriff’s Office for any updates, but our calls were not returned.