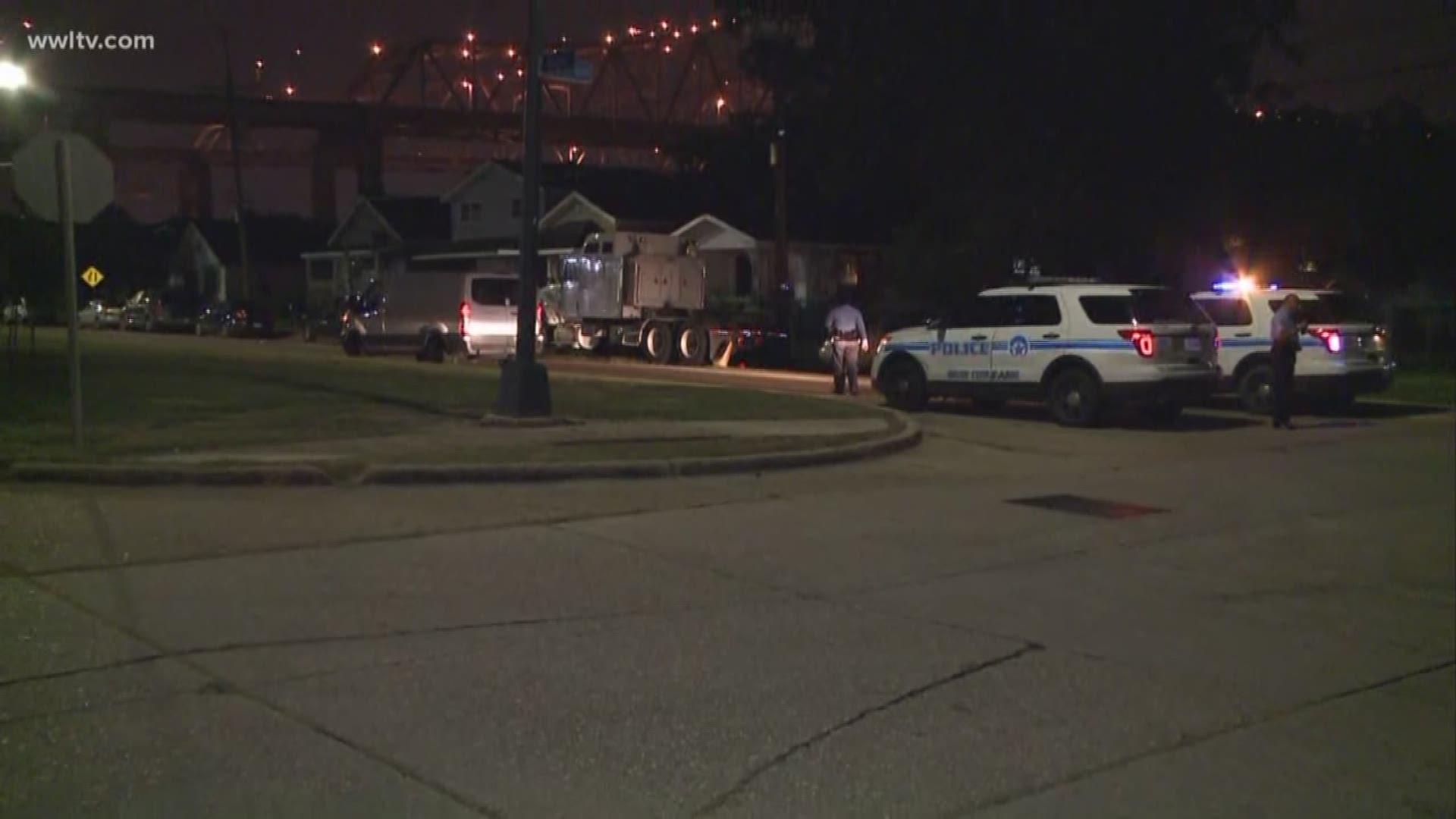 According to the New Orleans Police Department, the four people were hurt when gunfire broke out around 10:40 p.m. Tuesday in the 1100 block of Sumner Street. Police say the four victims were part of a group outside a home when a gray vehicle drove by and opened fire. The vehicle then fled the scene.

Police say a 9-year-old also received a minor abrasion. Paramedics treated the child on the scene and released him. It is unclear if his wound was caused by gunfire.

Police say a man was shot in the back in a separate shooting in the 1300 block of Nunez Street around 4 a.m. Wednesday. Police have not released any additional information about the second shooting at this time.

The @NOPDNews is investigating a shooting in 1300 block Nunez Street in Algiers. First on scene @WWLTV pic.twitter.com/uWZmGmGKgp

Anyone with information about either shooting is asked to contact NOPD detective Barry Blanchard at 504-658-6040. Residents can also report information to Crimestoppers at 504-822-1111.