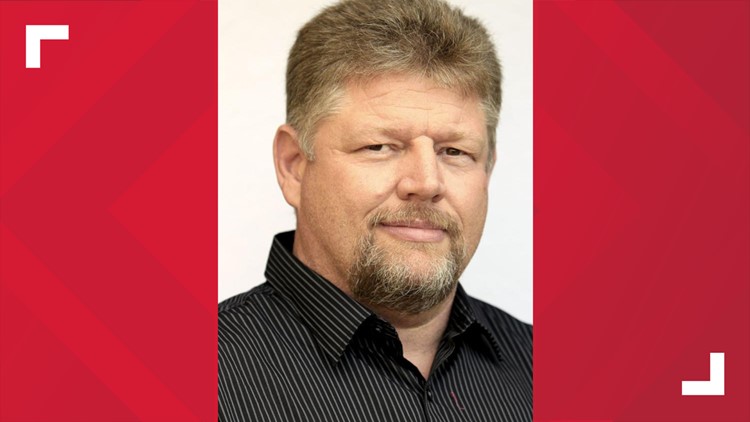 NEW ORLEANS — A former Jefferson Parish Sheriff’s deputy who lost a run for the sheriff’s post in 2011 has been indicted on two counts of first-degree rape, authorities said.

An arrest warrant has been issued for Glaude “Joey” Istre, 48, in connection with the case.

Istre had been booked in St. Bernard Parish in February on a second-degree rape count, but the grand jury indictment Thursday upgrades the charges significantly. First-degree rape, in which an attacker overcomes resistance by force, is punishable by a mandatory life sentence without parole.

After being booked in February, Istre was released after posting a $75,000 bond.

Istre, who lists an address in Jefferson Parish, is also being investigated in connection with additional sexual assault complaints in other parishes, law enforcement officials said.

Istre had worked as a deputy in Jefferson from 1985 to 1997, before serving brief stints in the Gretna and Westwego police departments. Istre polled nine percent of the vote in an unsuccessful challenge to then-Sheriff Newell Normand in 2011.

In 2009, Istre was booked with a charge of writing a worthless check in Jefferson Parish, but court records show that the charge was dismissed after Istre paid his $331 bill to Jefferson Door Company.

Prosecution of the rape case is being handled by the State Attorney General’s office after the St. Bernard District Attorney Perry Nicosia recused his office.