A warrant says NFL players DeAndre Baker and Quinton Dunbar were at a cookout when a fight broke out and Baker pulled out a handgun. 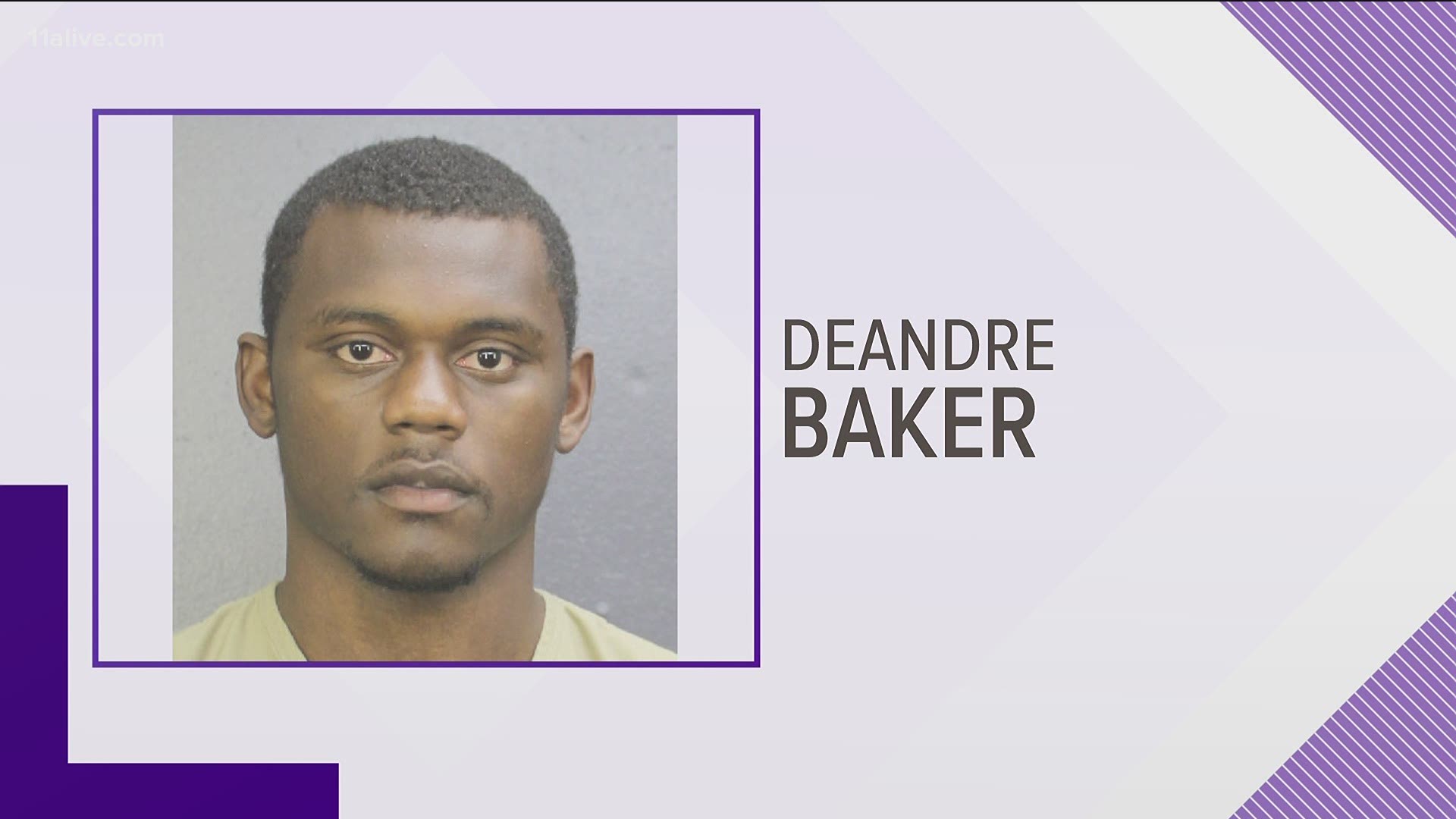 Miramar police issued arrest warrants for both men on Thursday. The warrant alleges that the two men were attending a cookout Wednesday evening when a fight broke out and Baker pulled out a handgun.

The warrant says that according to witnesses, Baker, Dunbar and two other men began to rob others at the party of thousands of dollars in cash, watches and other valuables. Police said the men fled in three vehicles.

An attorney for Dunbar says he has five signed affidavits that exonerate his client of involvement in an armed robbery. Attorney Michael Grieco says five witnesses have attested that Dunbar was not involved.

Greico says the affidavits were presented to prosecutors in Broward County, Florida. Regardless, Greico said that Dunbar surrendered to Mirimar Police later in the day on Saturday, just hours after Baker.

According to the warrant, the two men face four charges of armed robbery with a firearm each. Baker is also facing an additional four counts of aggravated assault with a firearm.

Sophie's Nightmare: How a Georgia mother allowed her boyfriend to impregnate her 10-year-old

Man tortured by gang members, skull 'depressed' in one the most brutal murders in Atlanta