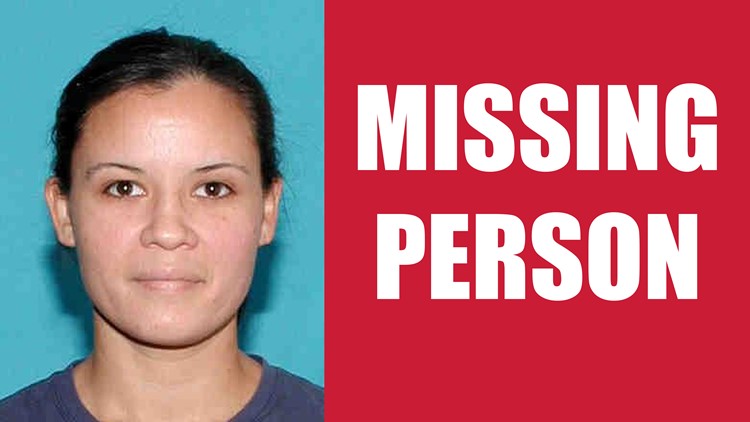 A Houma woman has been missing for over a month, police said Wednesday in a Facebook post asking the public for help finding her.

Houma police say 39-year-old Maggie Neil was last seen leaving a house in the city of Houma on the evening of July 7.

Police received a missing person report on Aug. 12, more than a month later. It was unclear Wednesday who filed the report.

Anybody who has seen Neil or has any information about her disappearance is encouraged to contact the Houma Police Department at 985-873-6371 or submit a tip anonymously through Crimestoppers Bayou Region at 1-800-743-7433 or online at www.crimestoppersbr.org.

Tips can also be submitted using the P3 Tips phone app. Tipsters could be eligible for a reward of up to $1,000 in cash if the information leads to an arrest.