Police find 12-year-old, arrest grandmother for abducting her from Ochsner Hospital at gunpoint

The 66-year-old grandmother allegedly pointed the gun at a security guard and demanded they release her granddaughter. 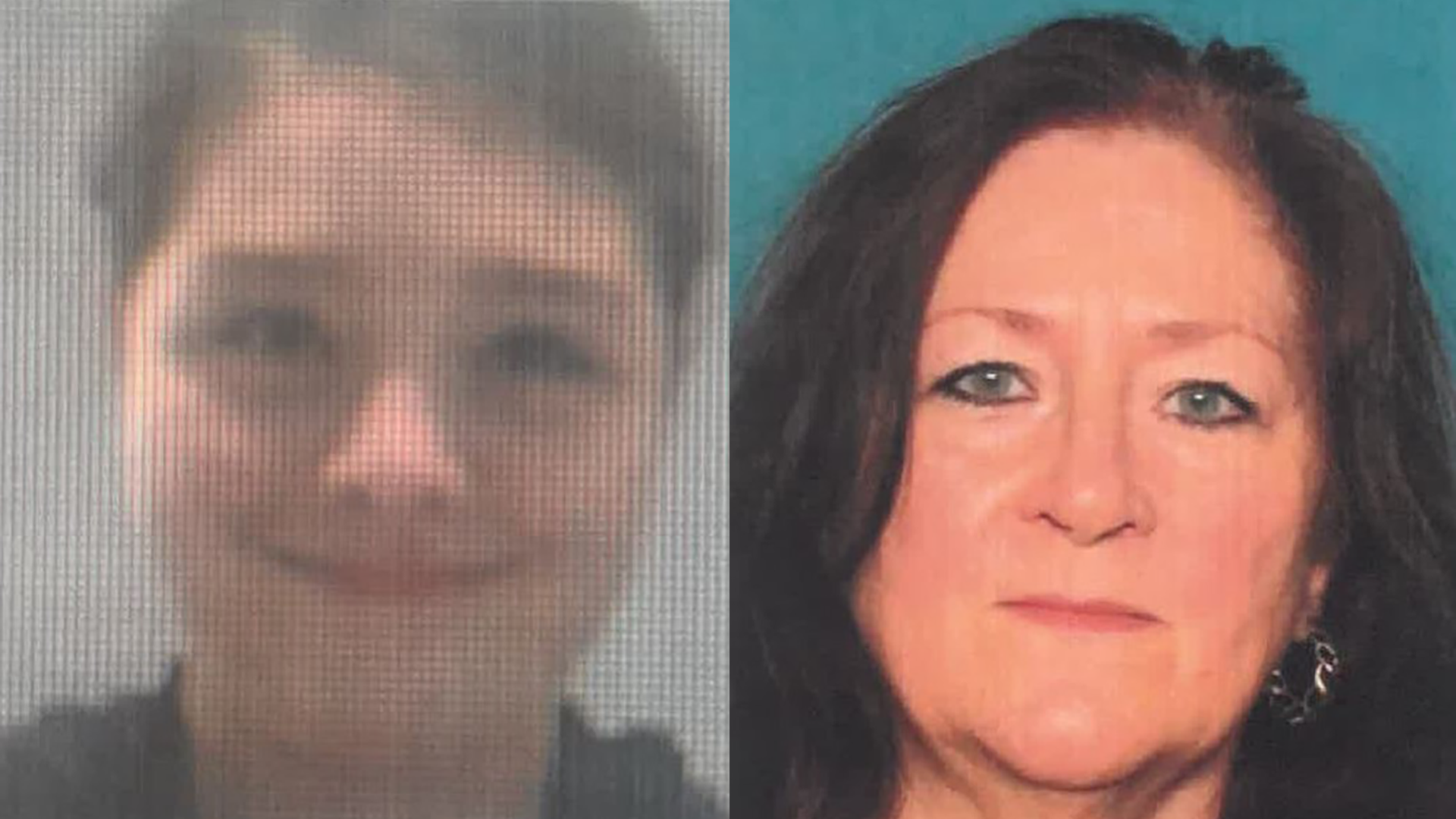 JEFFERSON PARISH, La. — UPDATE: Authorities have found the missing 12-year-old girl that was abducted at gunpoint by her grandmother from Oschner Hospital, a spokesperson with the Jefferson Parish Sheriff's Office said.

Adreana Miller was found Saturday as her grandmother, Evelyn Miller, was arrested in Bogalusa by Washington Parish Sheriff deputies.

Evelyn was arrested on charges related to the kidnapping and will be extradited to Jefferson Parish.

According to a Louisiana State Police spokesperson, deputies are looking for a woman who pulled out a revolver at Ochsner's Old Jefferson facility and demanded the release of her young granddaughter, Adreana Miller, around 5 p.m.

Police say 66-year-old Evelyn Miller pointed the gun at a security guard and other staffers while demanding the girl be released from the hospital's pediatric emergency room, according to NOLA.com.

No shots were fired but the 66-year-old left with her granddaughter. The Jefferson Parish Sheriff's Office recovered the vehicle, a 2019 Toyota Sienna, used to leave the hospital but continue to search for the pair.

JPSO officials say Evelyn also pushed a nurse to the ground and struck a security guard with the minivan as she escaped but neither were injured.

An warrant has been put out for Evelyn's arrest. She faces five counts of aggravated assault with a firearm, two counts of simple battery, simple kidnapping and violation of a firearm-free zone.

"Ochsner would like to re-assure all employees, patients and visitors of their safety while at any of our facilities. We take security very seriously and are vigilant about keeping our campus, employees, patients and visitors safe at all times. We are unable to comment further as we are working with the proper authorities during this investigation and giving them our complete cooperation."

No other information was immediately available.

Anyone with information on their whereabouts is asked to call the JPSO at 504-227-1400.

ALSO: Who benefits from the petrochemical industry in St. James Parish?

ALSO: Emails sent by a federal agent to Nanette Krentel's sister: What did they say about the investigation?