"I just wish there were other resources for them ... it's about to be summertime, it gets worse in the summer time." 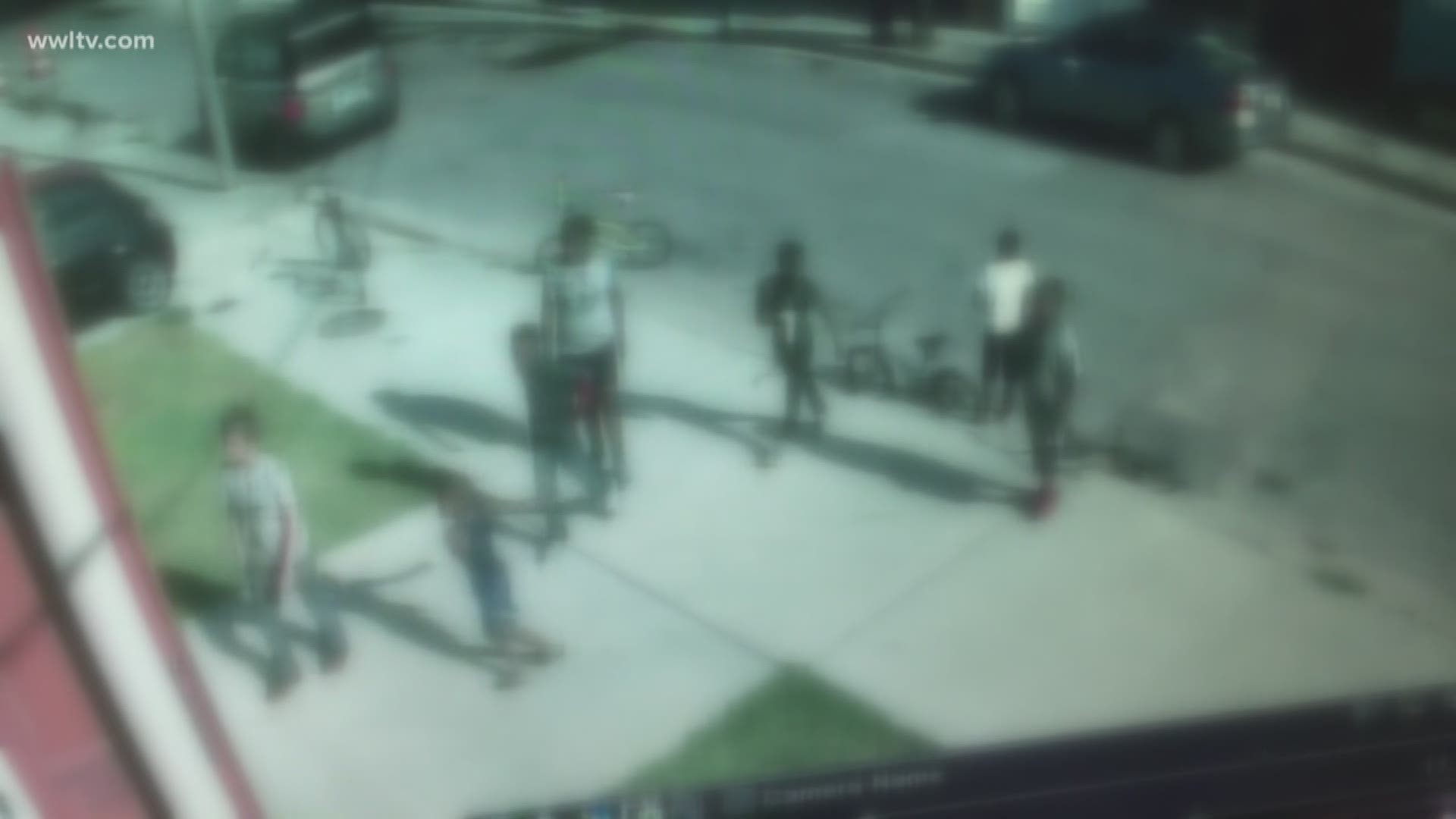 NEW ORLEANS -- Frustration is growing in the Bywater over a group of kids that some feel are terrorizing the neighborhood.

“I’ve seen them around and they’re usually in a pack,” Vonderhaar, owner of NOLA Bark Market said. “First there’s two kids, then there’s four and then last night we had seven and they’re coming by at all hours of the day and night to try and get into the building.”

Blake Vonderhaar has had plenty of run-ins of her own with the group of kids.

“Back in March we had an episode where the kids came in the store and like one came in pretended to be buying something and I was helping him and some other kids ran in and they started running around the place,” she said. “They stole some money from a jar.”

More recently, the situation is escalating.

“The other day when they came by they walked down the street and they had t-shirts wrapped around their heads like a mask,” Vonderhaar said. “My employee thought she saw a knife that one of them had.”

Vonderhaar is warning her neighbors on social media. They’re not taking it lightly, especially with school letting out.

“I just wish there were other resources for them,” Carin Baas said. “It's about to be summertime, it gets worse in the summer time."

New Orleans Police told us that they’re aware of the group of juveniles and that “officers have identified most of them.”

It’s scary … because they act friendly at first, at least that’s what my neighbor told me,” Caar said. “They try chatting you up and get close to you and that’s worrisome to me.”

There’s still hope that these children will make better decisions, or NOPD will take action before anyone gets hurt.