A spokesperson for the sheriff's office said the hackers who redirected the website did not gain access to any data.

BATON ROUGE, La. — A Louisiana sheriff's office has reportedly taken down its website after it was hacked to display a cryptic message Wednesday morning.

The Advocate reports that the East Baton Rouge Sheriff's Office's website, ebrso.org, was redirected to a message "Hacked by Iranian Hackers." The message included an Iranian Flag and a Guy Hawkes flag used in the movie "V for Vendetta."

The full message was:

We are always closer to you

Your identity is known to us

Your information is for us ;)

A spokesperson for the sheriff's office said the hackers who redirected the website did not gain access to any data.

"Our Information Technology Team removed the erroneous homepage as soon as they were notified," Savannah Jones told the newspaper. "They are currently capturing data necessary to investigate the incident. Once the information is gathered they will redirect our address back to the original secure site. The investigation into this incident is ongoing and we apologize for any inconvenience the redirection may have caused our residents." 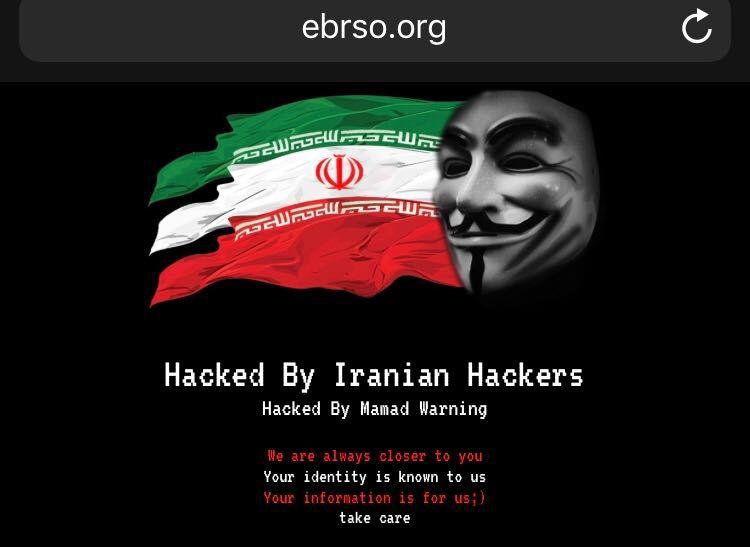