Police say the man began making comments about "suicide by cop" while officers were attempting to negotiate with him. 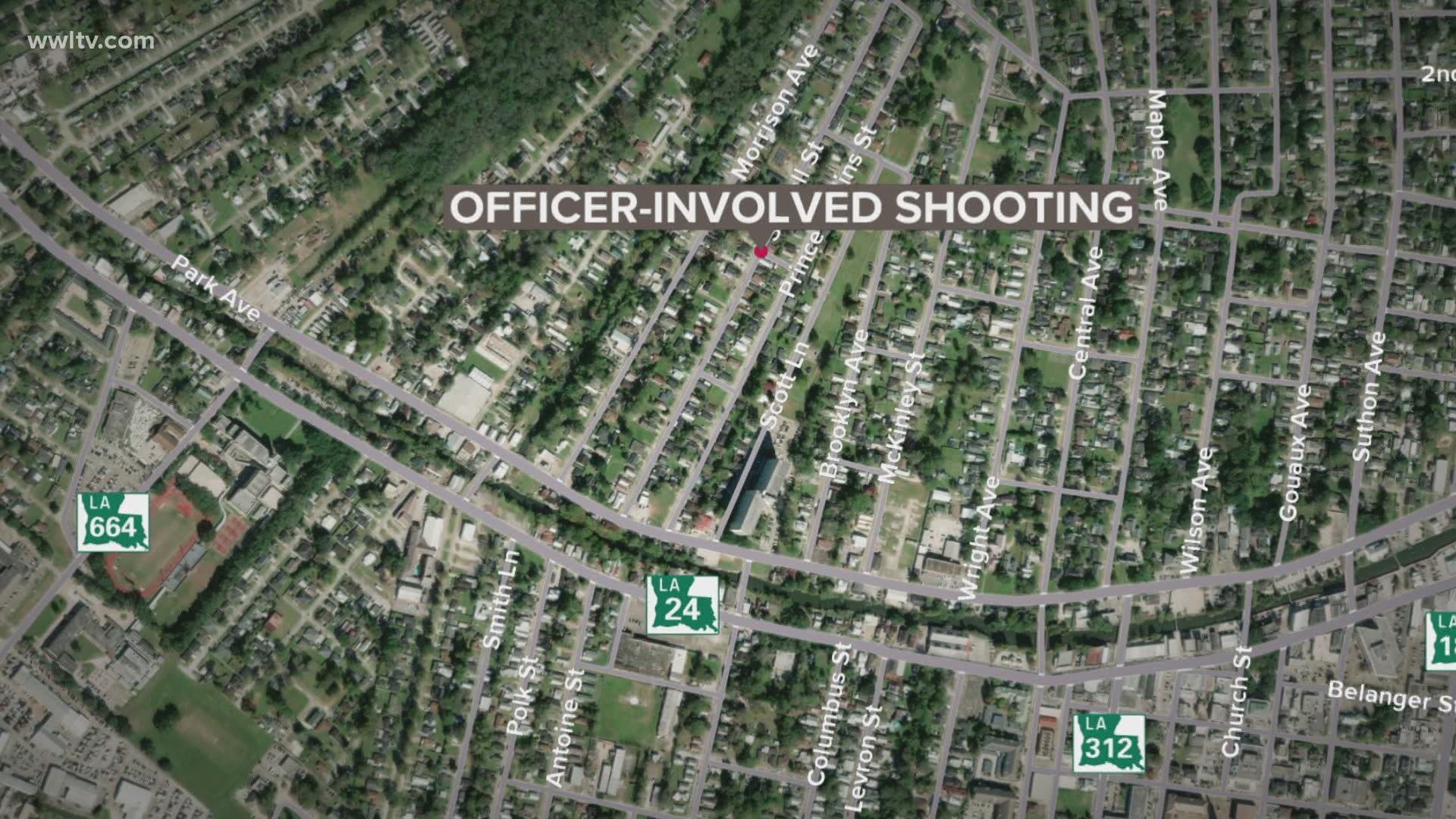 HOUMA, La. — A man was killed in a shootout with police Sunday in Houma after reportedly making comments to officers about "suicide by cop" and firing a gun at them as they took cover.

Shortly before 3 p.m., Houma police responded to reports of shots fired on Stovall Street. When they arrived, they found a man walking in the middle of the street with a gun.

Houma officers and Terrebonne Parish Sheriff's Office deputies at the scene attempted to deescalate the situation, according to a statement from the police department.

Police say the man began making comments about "suicide by cop" while officers were attempting to negotiate with him.

Shortly after, police say the man began firing his weapon in the direction of officers who were taking cover. The officers returned fire, fatally striking the man.

He was transported to a hospital, where he died from his injuries.

The man was not identified Sunday morning.

It is unclear how many officers or deputies were involved in the shooting.

Louisiana State Police are investigating the incident because it was an officer-involved-shooting by both Houma officers and Terrebonne Parish deputies.