Deputies searching her vehicle found a bag of marijuana and an open bottle of Smirnoff Ice Smash on the floor of the vehicle, along with a full watermelon margarita 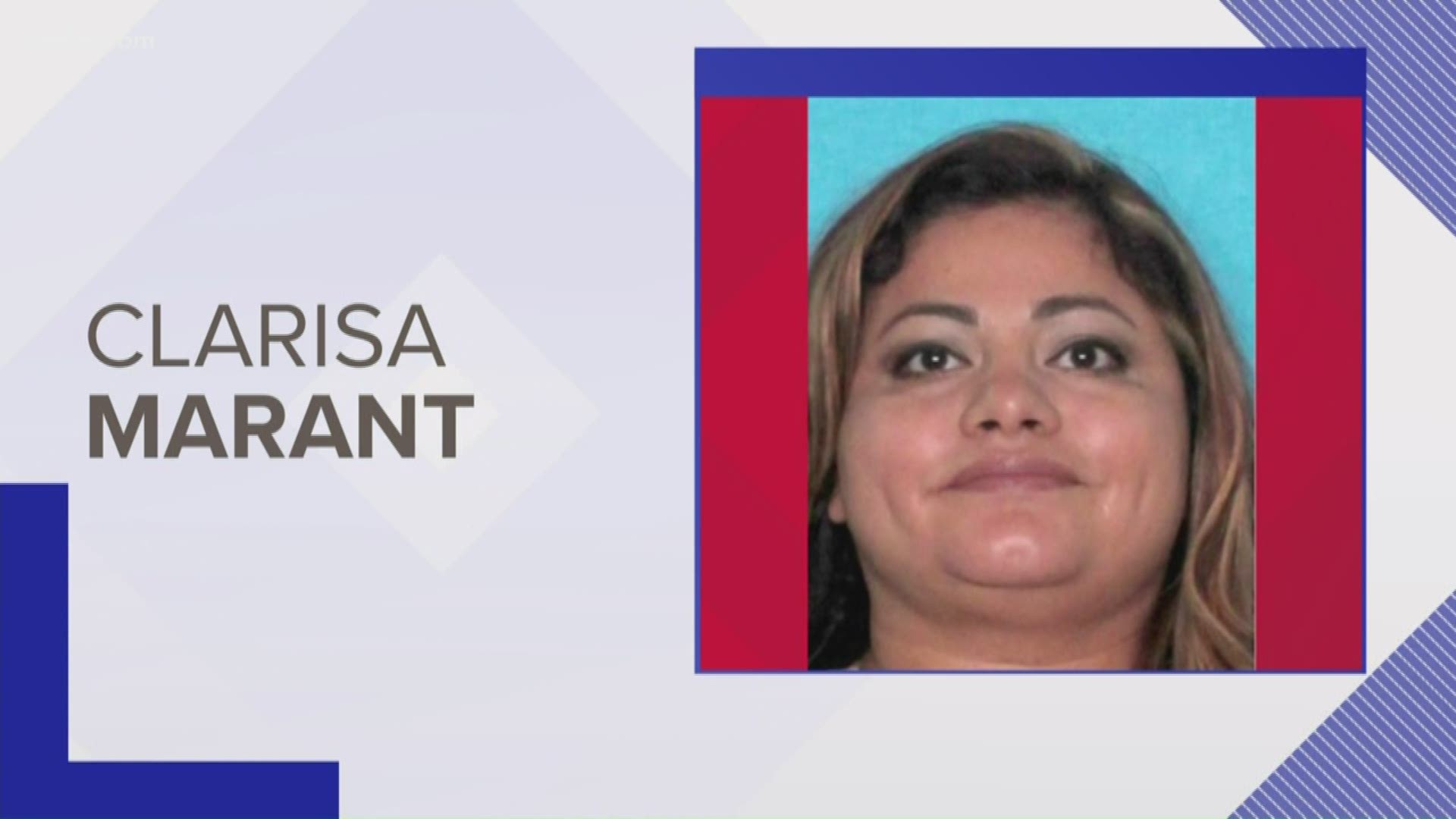 A Houma woman walked into a fire station and pulled the fire alarm in the building before fleeing from a deputy trying to arrest her, the Terrebonne Parish Sheriff's Office said.

TPSO officials said Marant walked into the Dularge fire station and demanded to speak with an employee at the station who wasn't there at the time.

She then reportedly pulled the fire alarm.

A parish deputy who was in the building tried to calm her down and reportedly noticed a "strong odor of alcohol" and slurred speech, TPSO officials said.

Marant allegedly escaped before the deputy could arrest her, jumping into her car and driving north on La. 315.

The deputy pursued the car, but Marant allegedly refused to pull over. The deputy reported she crossed the highway's center line multiple times as she drove for about 15 miles up the highway before stopping.

Multiple deputies tried to detain her, and she allegedly resisted arrest.

Deputies searched her vehicle and found a bag of marijuana and an open bottle of Smirnoff Ice Smash on the floor of the vehicle, along with a full watermelon margarita.

Marant was booked on suspicion of DWI, possession of alcoholic beverages in a motor vehicle, resisting an officer, flight from an officer, criminal mischief (pulling a fire alarm with no fire) and possession of marijuana.

RELATED: Damage to rear deck visible as Carnival Glory docks in New Orleans after collision with ship near Cozumel

RELATED: Airline canceled some flights in Alaska after cyber attack