If Daunte Wright's shooting was an accident, what happens next?

Regardless of if it was an accident or not, WWL-TV Legal Analyst Keva Landrum says the officer could be charged with negligent homicide. 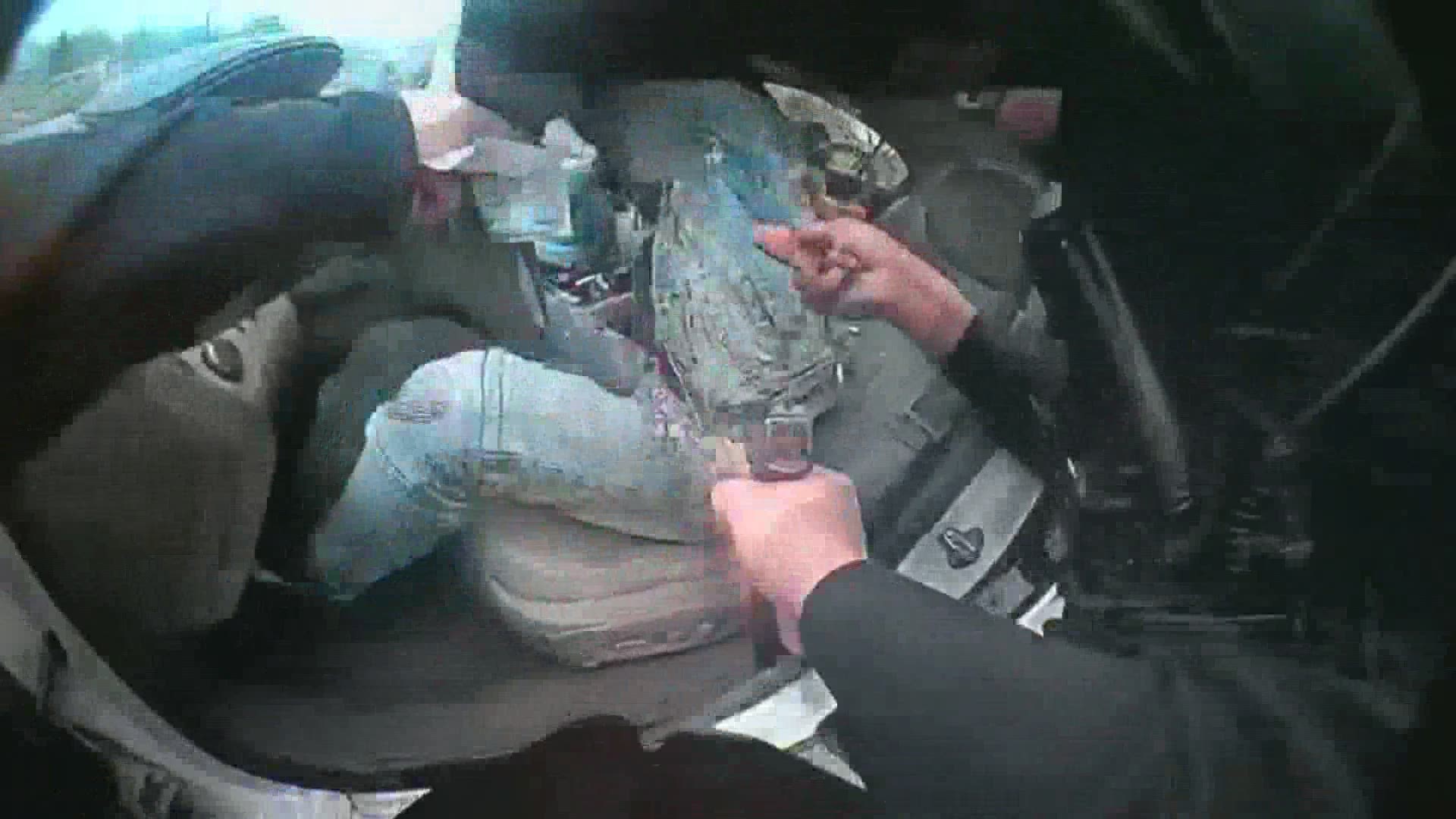 NEW ORLEANS — The officer who shot 20-year-old Daunte Wright in a Minneapolis suburb apparently intended to fire a taser and not their handgun.

“This appear to me, from what I view and the officer’s reaction in distress immediately after, that it was an accidental discharge,” Brooklyn Center Police Chief Tim Gannon said.

In the body camera video, the officer is heard saying “taser,” but is actually brandishing her service weapon.

WWL-TV Legal Analyst Keva Landrum says this is a case of poor training.

“I would imagine this is not the training the officer received, or they should have received better training to be able to determine the taser from the gun,” Landrum said.

Regardless of if it was an accident or not, Landrum says the officer could be charged with negligent homicide.

This latest killing of a Black man by police happened just 10 miles from where the trial of former Minneapolis police officer Derek Chauvin is taking place – the officer accused of murdering George Floyd.

"As gut wrenching as that has been then to have this situation with Daunte Wright takes place is yet another blow to the Black community,” Tulane associate professor of sociology, Dr. Andrea Boyles said.

The latest protests over Wright’s killing may be happening miles away, but Boyles says the pain is hitting close to home for people of color all over.

"The Black community is grieving not just one particular death, but grieving a continuum of murders."