IMPD: Deadly north side officer-involved shooting may have started as ambush attempt on police

Police said Thursday the incident may have started as an ambush attempt by the suspect. 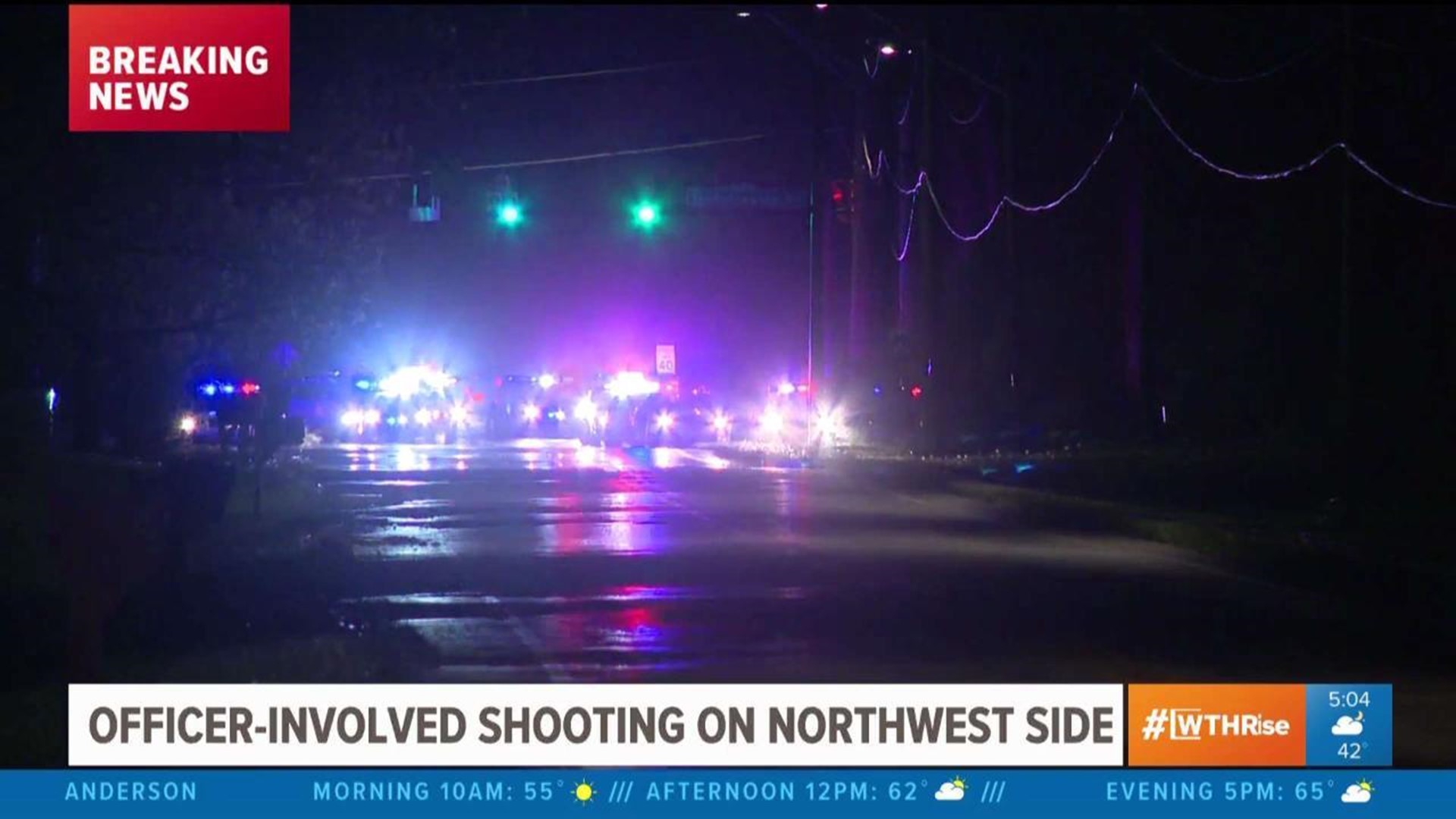 INDIANAPOLIS (WTHR) — IMPD is investigating after a burglary suspect was shot and killed after firing rounds at officers on the city's north side Thursday morning.

The Marion County Coroner's Office has identified the suspect as 19-year-old McHale Rose.

It happened just after 1:30 a.m. in the 2200 block of Woodglen Drive, near 79th Street and Township Line Road. Officers had gone to the scene for an investigation into an attempted burglary at an apartment, according to IMPD.

Police said four officers, ranging in experience from two to 39 years, responded to the scene. An IMPD spokesperson said the suspect fired a rifle at the officers, and they fired back. Rose died as a result. No officers were injured.

At a news conference Thursday, IMPD Chief Randal Taylor said it appears the incident may have started as an ambush attempt by the suspect.

Taylor said the initial 911 call was traced back to the Rose's phone, leading investigators to believe he was trying to ambush police. Taylor could not confirm whether the incident was connected to a fatal officer-involved shooting on the northwest side earlier Wednesday.

Summary of events according to IMPD