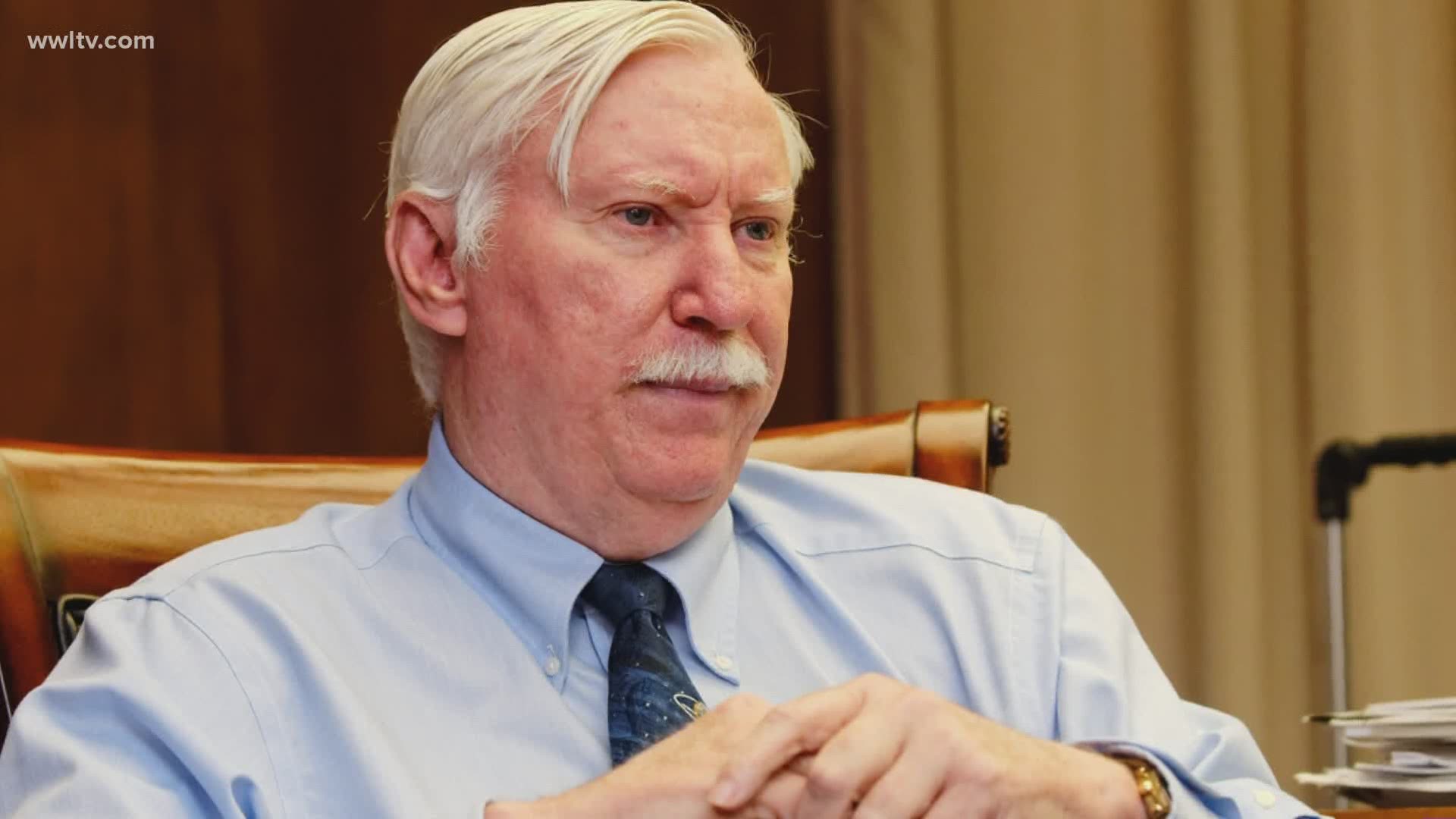 NEW ORLEANS — Ashton Ryan Jr. is accused of defrauding First NBC, the bank he founded and ran, out of more than a quarter billion dollars.

But the federal indictment handed up Friday against Ryan, two other bank officers and a First NBC customer focuses on just seven borrowers.

The impact of Ryan’s alleged fraud at First NBC went well beyond those seven borrowers and their quarter billion dollars in combined debt. According to federal regulators, Ryan’s practice of throwing more money at borrowers who couldn’t make their initial loan payments helped lead to a $1 billion collapse at First NBC, the largest bank failure in Louisiana history.

Just look at the case of St. Theresa Specialty Hospital in Kenner.

The Liljeberg family opened the long-term acute care hospital in 2006.

Led by elderly brothers John and Robert Liljeberg and John’s wife Rose Lynne, the family had tried to open a nursing home in Kenner for decades but couldn’t make it work.

They got a $1.5 million initial loan from First NBC in 2008. According to a lawsuit the Liljebergs filed against Ryan in 2018, the family had about $23 million in property to serve as collateral, but Ryan kept insisting on lending them more – a total of 35 additional loans, the lawsuit says -- until they owed the bank nearly $40 million.

The lawsuit says Ryan developed a personal relationship and the trust of Robert and Rose Lynn, who was widowed in 2013 and in her 80s. It says he got them to borrow more “under duress” and assured them the loans met all audit and regulatory requirements.

In 2017, both First NBC Bank and St. Theresa went under. The Liljebergs’ loans and thousands of others were auctioned off to other financial institutions, which soon came calling to recoup.

“Here was an individual (Ryan) who you expected to have a fiduciary duty owed to them (the Liljebergs) as customers of a financial institution, a major financial bank, and instead they believe that they were taken to the cleaners,” Rosenberg said.

The Liljebergs’ claims are similar to those from the bank’s unsecured creditors, who sued in federal court and had their cases stayed by the developing criminal case against Ryan and his alleged co-conspirators.

Federal prosecutors allege Ryan took even more drastic measures to keep lending to a special group of borrowers he called the “D.O.R.K.S.” He allegedly hid their overdrafts from a committee and the bank’s board of directors so he could keep lending them more money.

Each letter of D.O.R.K.S. stood for a different borrower. Prosecutors say the K stood for Kenneth Charity, a developer who borrowed millions to try to redevelop the Lake Terrace Center and other properties.

But Charity pleaded guilty to using the money on clothes, jewelry, cars and private school tuition instead. Federal court documents show Ryan got exasperated and sent Charity an email saying he should have foreclosed on him long ago. Instead, he wrote in the email, he was working through the weekend to put together Charity’s financial statements.

“You think another bank president would do that for a borrower? On second thought, you may be right, I must be an imbecile.”

Prosecutors say Ryan went on to lend Charity another $5.2 million after that.

Not only did Ryan make millions in salary as president of the bank, but he also had some of the borrowers funnel their loan proceeds back to him or his properties, prosecutors allege. Six of the seven borrowers named in the indictment appear ready to testify for the government against Ryan.

Slidell contractor Jeffrey Dunlap already pleaded guilty to conspiring with Ryan to use loan overdrafts to pay for work on property Ryan owned in Mandeville. And Ryan’s partner in that Mandeville property, Warren Treme, was charged last week with illegally diverting proceeds of his loans to the property he co-owned with Ryan.

All this suggests to Rosenberg that Ryan’s personal benefits will likely be a big part of the criminal case if it goes to trial.

“Sometimes, according to the government, (Ryan was) receiving financial benefits for himself personally,” Rosenberg said. “I think that’s what you’re going to hear a lot about from these six witnesses and certainly others who are going to be testifying.”