A 13-year-old was recently arrested for a carjacking on Toulouse Street April 6 that left a 73-year-old woman with a broken pelvis. 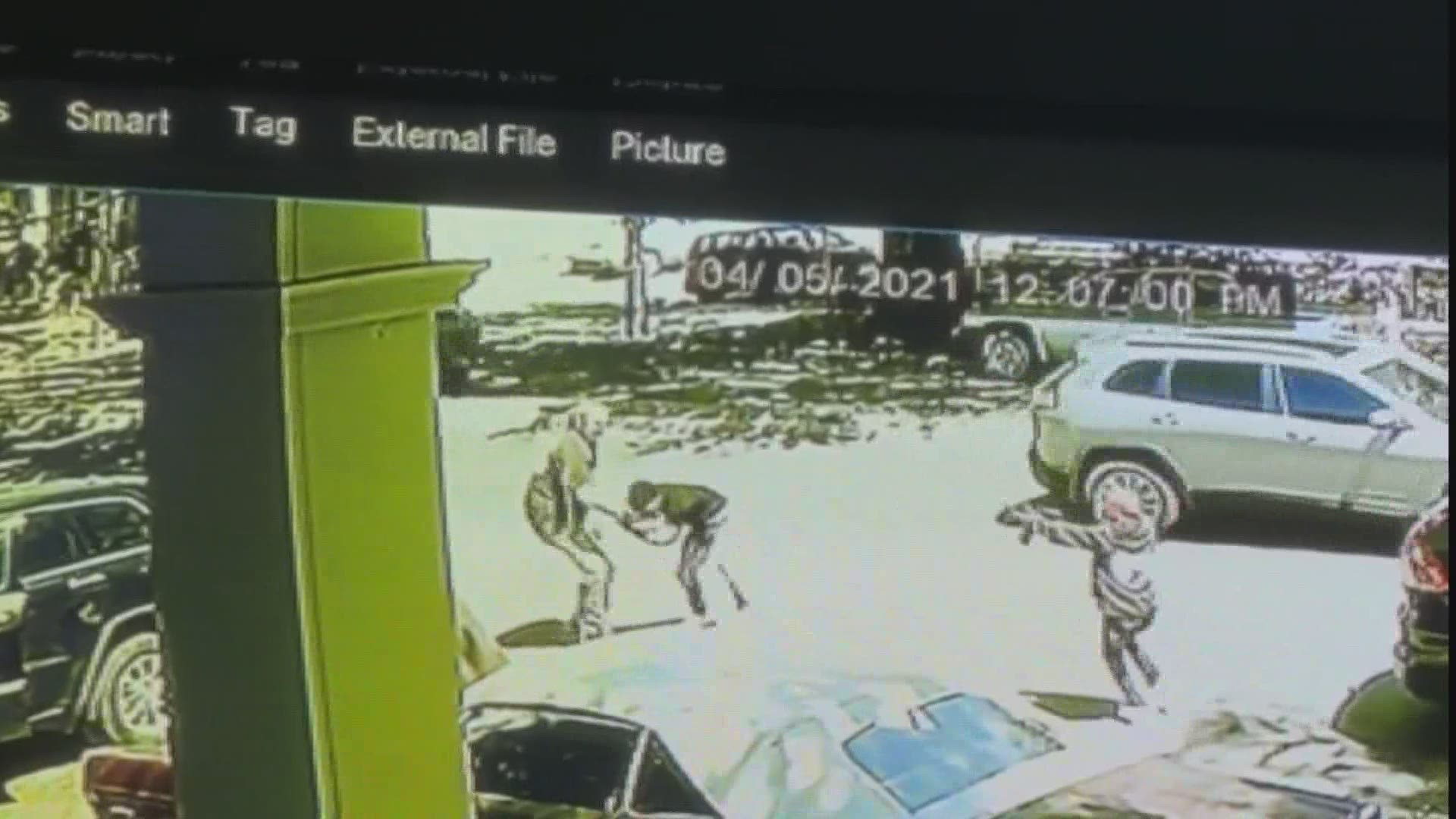 NEW ORLEANS — They happen everywhere, but in the city of New Orleans carjackings are on the rise.

“It’s really become a crime of opportunity because the rate of getting caught is so low,” said Dr. Ashraf Esmail associate professor of criminal justice at Dillard University.

Esmail said these crimes of opportunity are prevalent in New Orleans.

“In most cases, they’re getting away with it because it’s generally a crime that is kind of premeditated, a crime of opportunity, it happens quickly,” said Esmail.

That’s exactly what happened on Burgundy Street back in February. As two women removed suitcases from the trunk of a car, someone jumps out of a dark-colored SUV. The suspect casually walks by before stealing the car.  Last weekend a criminal saw an open-door opportunity on Desire Street, jumping in the car and speeding off while dragging a woman in her 70’s in the process.

Ferguson said juveniles are often involved, like the 13-year-old who was recently arrested for a carjacking on Toulouse Street April 6 that left a 73-year-old woman with a broken pelvis.

“Instead of doing the joy rides like they used to do, it is a joke or a game to them to stick a gun in someone’s face and demand their vehicle,” said Ferguson.

According to the city council’s crime dashboard, 81 carjackings have been reported so far this year. At this time last year, there were 49. That’s a 65 percent increase.

Ferguson said his department is working on plans to put a stop to it, even collaborating with Cure Violence, a city-sponsored organization. The biggest tool he said, it’s personal vigilance.

“It is alarming to think that we have to always be on our guard,” said Darlene Cusanza with Crimestoppers.

Cusanza said paying attention just may save your life.

“How many of us pull into our driveways and pull into parking spots and we’re Facebooking, we’re texting, we’re doing whatever and we’re not cognizant of who’s walking up to that car,” said Cusanza.

Esmail said staying hyper-aware, just may be the only safeguard right now.

“I don’t know how you resolve these types of things. It’s really up to the public to be very, very cautious,” said Esmail.

Chief Ferguson said more details about what the department is doing to stop the crimes should be released in the coming weeks.