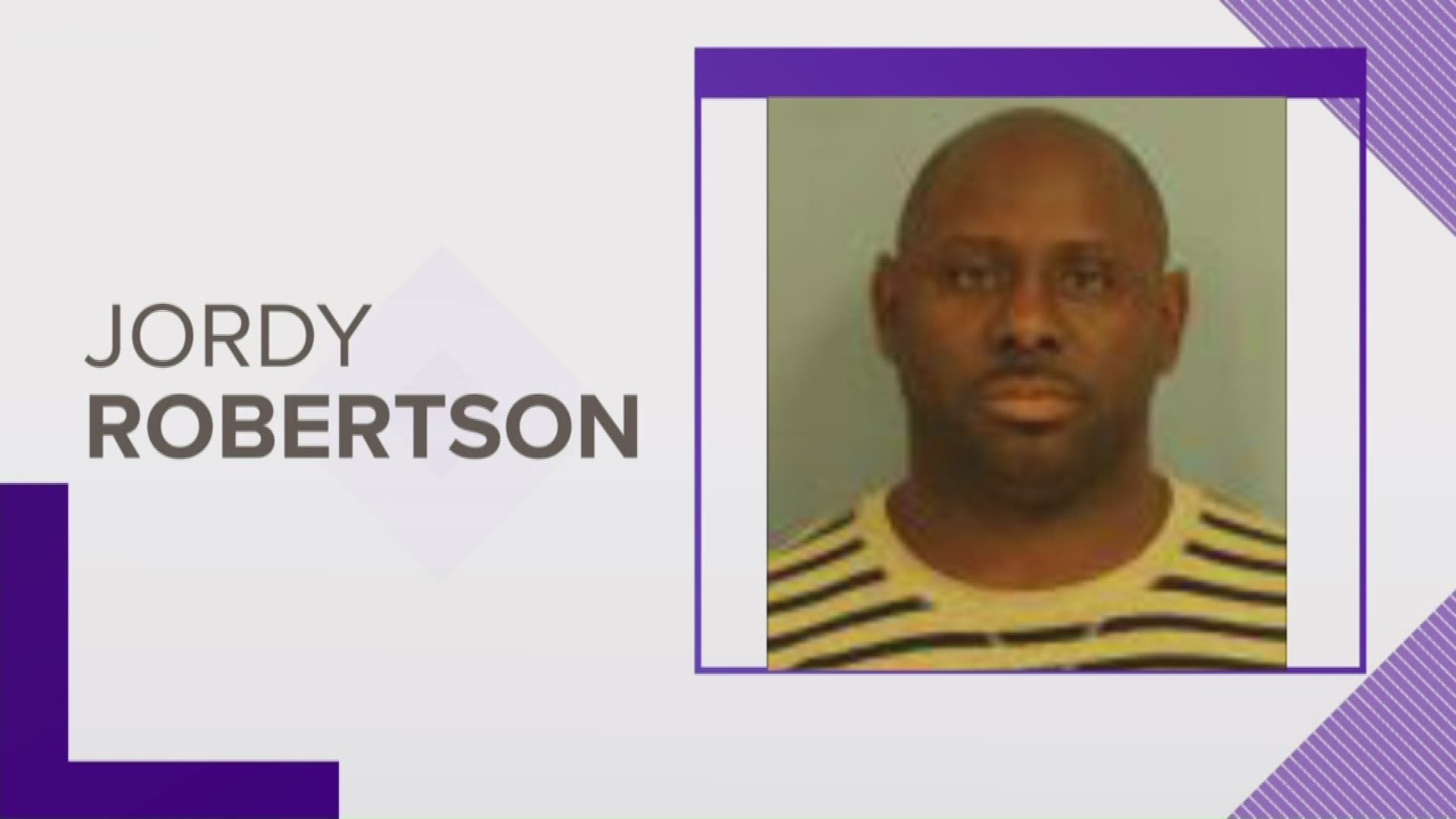 According to the Department of Justice, Robertson faces up to 40 years in jail and more than $1 million in fines.

Robertson, 35, was accused of raiding the charity set up to defray his son’s medical expenses for a lifelong kidney disease and putting that money into his own bank account. The money was used at casinos, as well as for expenses like gas and groceries, the complaint alleges.

The criminal complain filed against Robertson said he used his home to facilitate cocaine and heroin deals.

Court documents say Robertson’s drug trafficking conspiracy ran from at least May 2017 to January 2019. His wire fraud scheme started in October 2016 and ran through January 2019.

Robertson’s son Jarrius is not accused of participating in his father’s crimes in any way.