Sheriff Joe Lopinto said two groups in cars got in a disagreement and shots were fired. 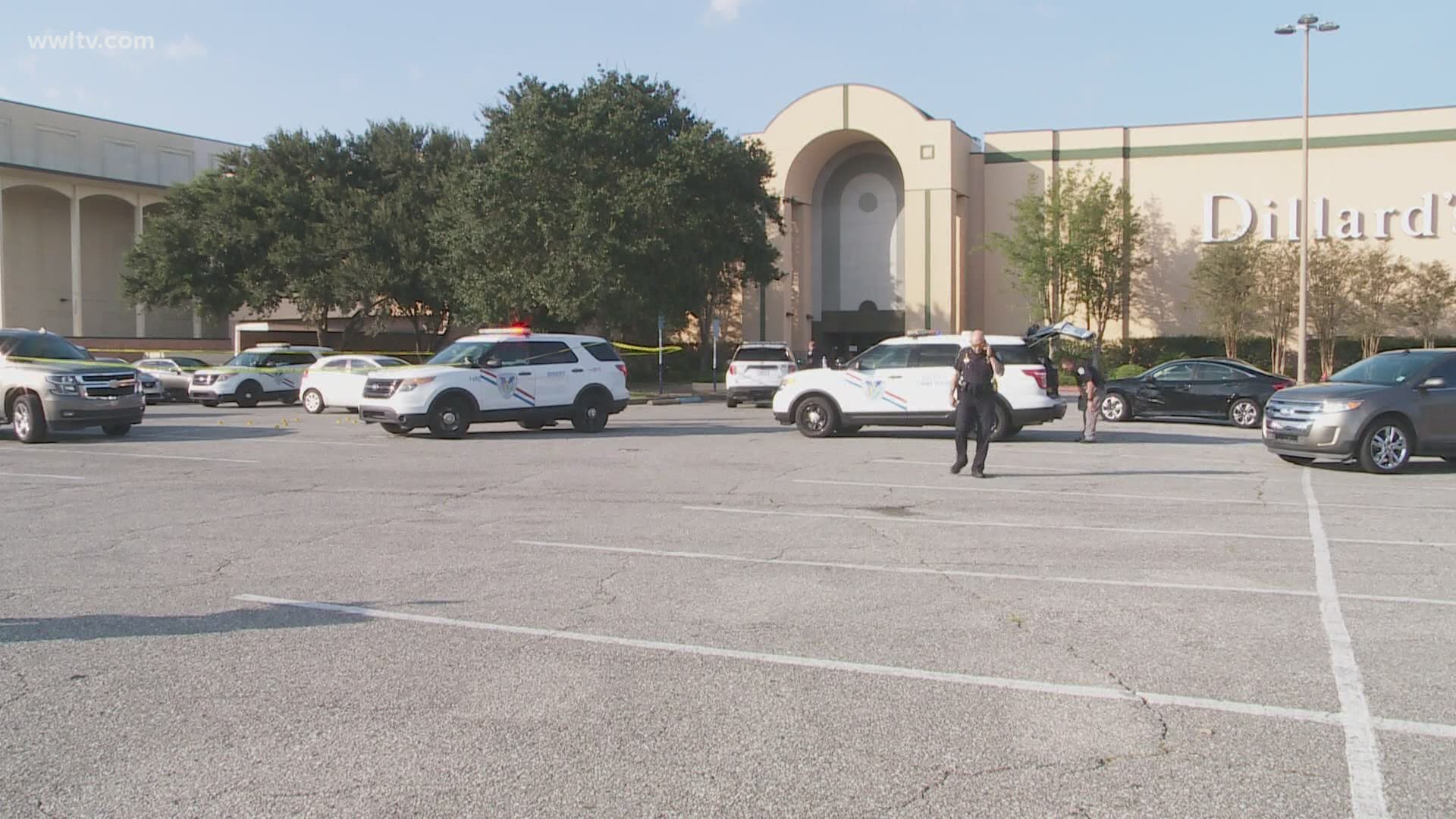 JEFFERSON PARISH, La. — The Jefferson Parish Sherrif's Office is investigating a double shooting that left one victim dead and another person critical on the West Bank in Gretna.

Officers were dispatched around 3:40 pm after reports of a shooting outside the mall came in.

Police say based on the investigation two groups of people met up, a fight started and multiple shots were fired.

Two people were found inside of a Black Honda Accord with gun shot wounds.

Sherriff Joe Lopinto said " It's scary because the mall is open, but unfortunately there are people that unnecessarily don't like each other and get together and do stupid stuff, it happens too often."

The identification of the victims are not known at this time and no suspects have been arrested.

No one inside the mall was injured.