Kidnapping suspect still at large, believed to be in New Orleans after escaping second police chase 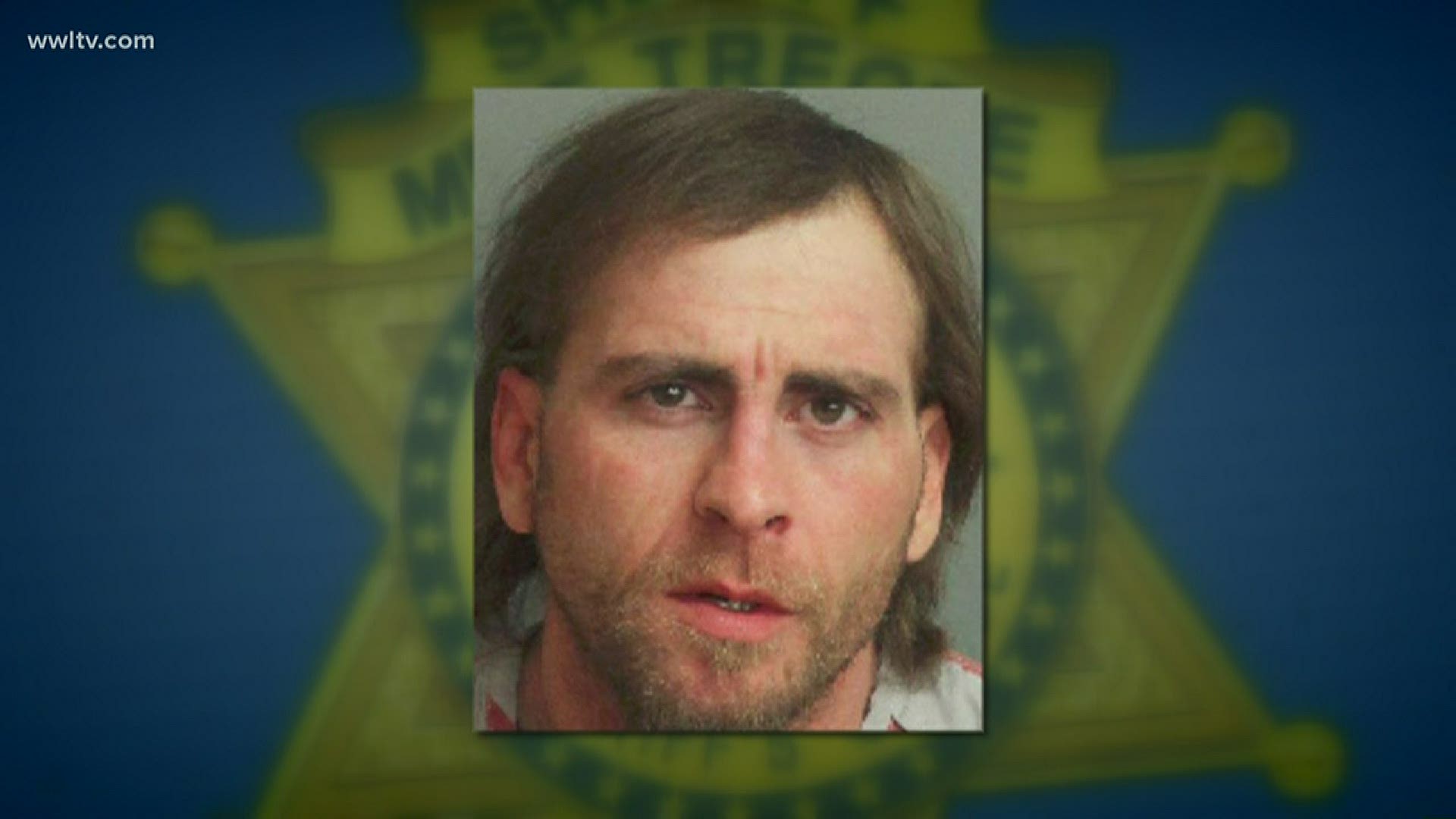 NEW ORLEANS — A registered sex offender from Alabama is now accused in a string of violent crimes in Louisiana.

Investigators say he crashed a stolen car near the corner of Carrollton Avenue and D'Hemecourt Street in Mid-City.

Colin Richwine lives nearby and heard the crash.

“I immediately said that wasn’t just a normal car accident,” Richwine said. “For police to show up as fast as they did, I immediately thought they were already chasing him.”

According to Richwine, Dun took off running about 30 to 45 seconds before police arrived on the scene.

“The moment we came out we saw the man, you know hightail it, running as fast as he could, ran across the street into those people’s backyards,” Richwine said. “We saw the guy immediately run out of the car, run in between and behind a couple of houses across Carrollton, across the street.”

This is the second police pursuit that ended with Dun's escape.

The driver, later identified as Dun, refused to stop when police turned on their sirens and lights.

“Officers chased him up and down many streets in St. John Parish,” Sheriff Mike Tregre said. “We even spiked his tires and eventually he crashed and fled on foot.”

Tregre said Dun crashed the stolen car on Foxwood Lane and ran into the woods.

A few hours later, Dun is accused of kidnapping a 73-year-old woman at knife point from her home in the Sugar Ridge subdivision and stealing her car.

Dun released her before getting back on the interstate.

“His list of charges is growing,” Tregre said. “To me it’s making him more dangerous. He’s a guy who really needs to be off the street. He doesn’t want his freedom to be taken from him and who knows what a person will do when they get to that level.”

Dun is wanted on several outstanding warrants from the Birmingham Police Department.

In St. John Parish, he is wanted for home invasion, aggravated kidnapping and armed robbery.

Charges also are pending from the Louisiana State Police.

Sheriff Tregre is asking anyone who may have seen Aaron Dun or knows where he might be hiding, to please call local police or dial 911.

Authorities believe Dun is still in the New Orleans area.