Dwayne Brown, 34, brought a fully automatic weapon, two 30-round magazines, and $35,000 in cash to the Louis Armstrong International Airport in 2019. 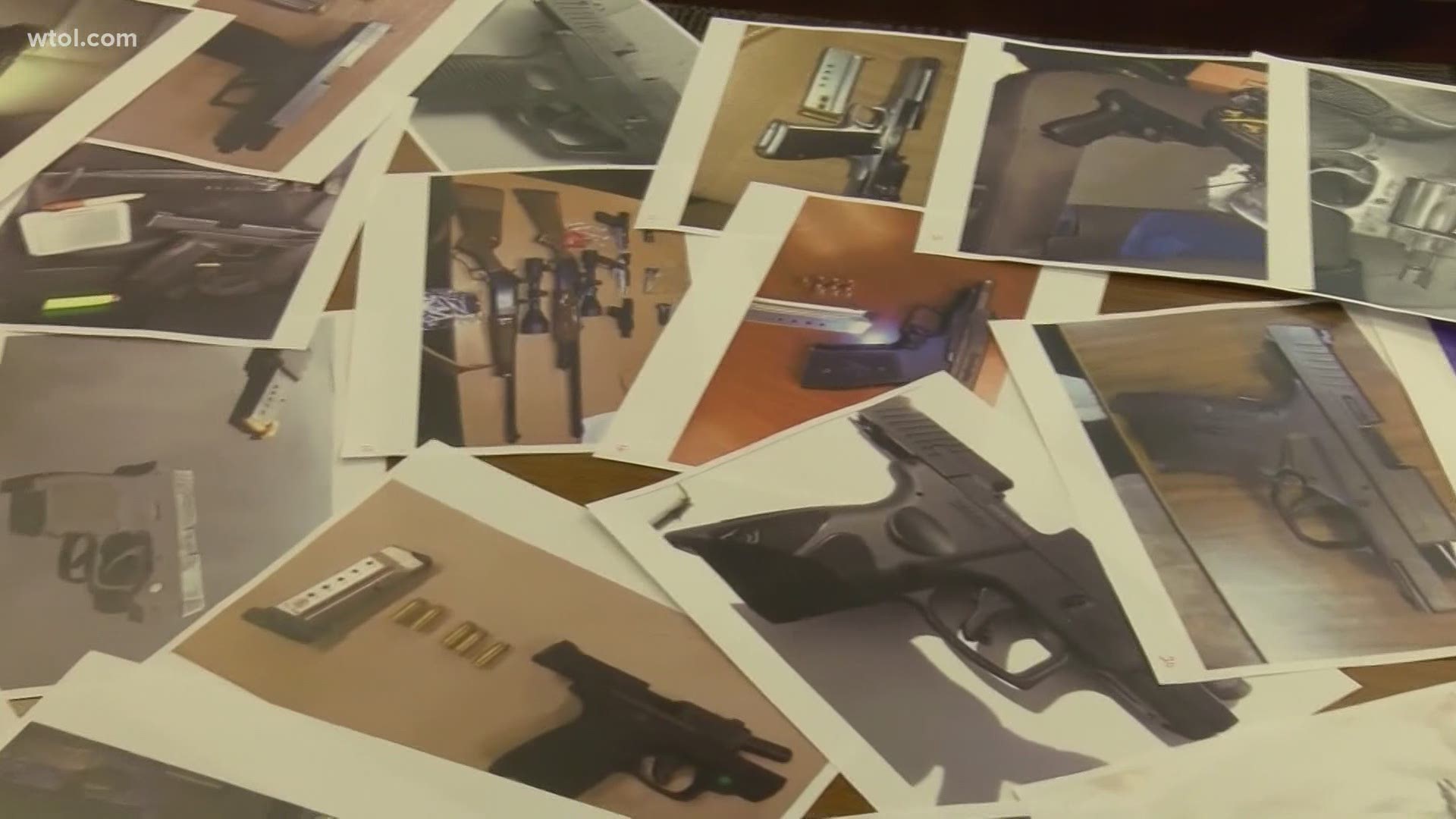 NEW ORLEANS — More than two years after a LaPlace man brought a fully automatic weapon to Louis Armstrong International Airport in New Orleans, he was sentenced to 37 months in prison, three years of supervised release, and a $100 fee.

Dwayne Brown, 34, was sentenced for being a felon who had ammunition at the airport, a release from the Department of Justice said.

Brown tried to go through security at MSY in October of 2019 with a fully automatic ghost gun, court records said.

A ghost gun is a weapon with no serial number or other identifying markings from the manufacturer on the weapon.

Prosecutors don't know when or where the weapon was assembled, but they said it was made from a kit made available via Polymer80, Inc.

Most rifles available to the public are semi-automatic, which means each trigger squeeze fires one round.

Brown had also been convicted in a state court for aggravated flight from an officer, simple criminal damage to property and unauthorized entry to an inhabited dwelling.

RELATED: NOPD: Photos of 6 wanted for looting during aftermath of Ida