The suit says Ramon Torres was born in Honduras in 1988, was brought to the U.S. as a child and became a citizen in 2009. 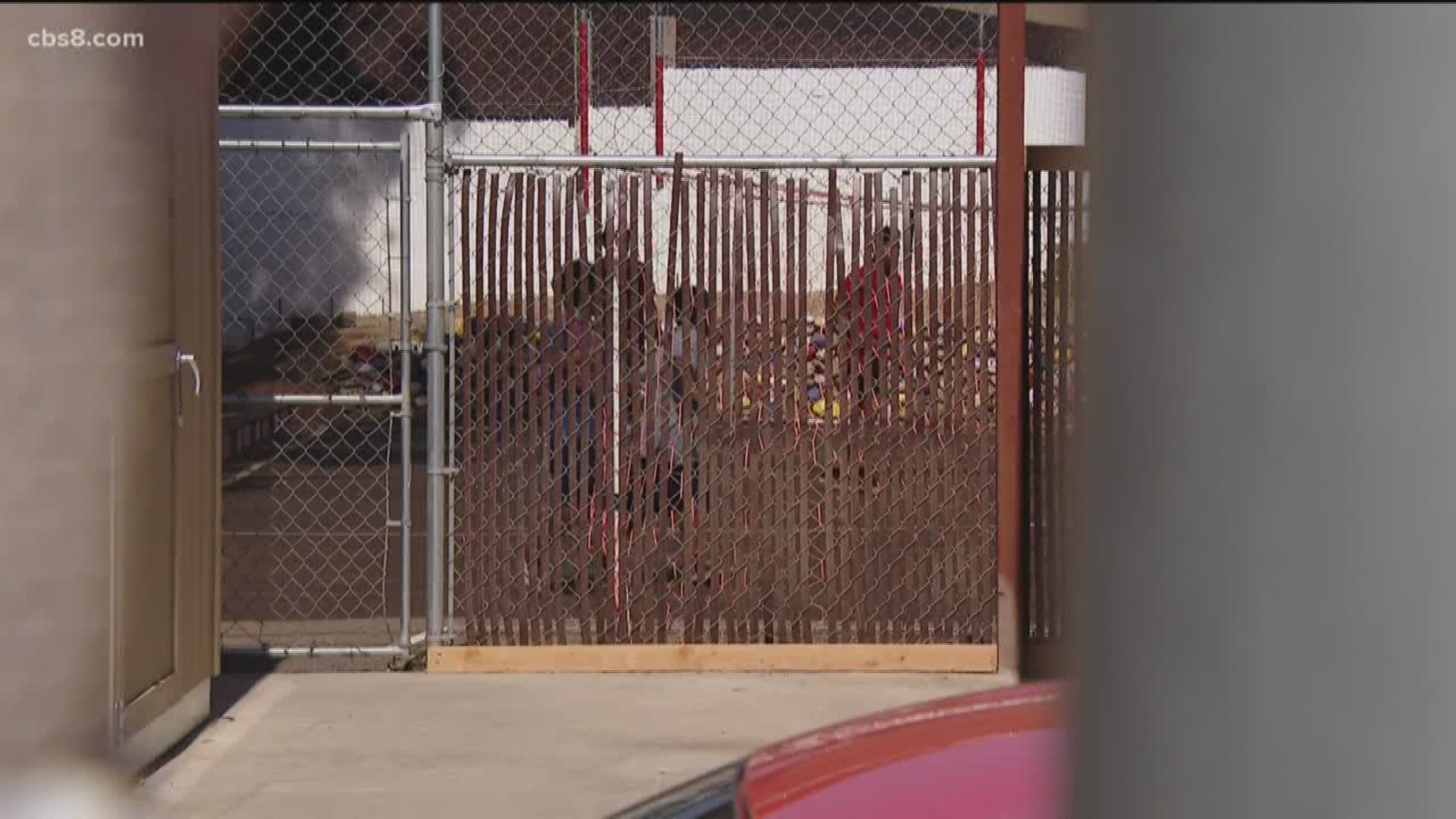 NEW ORLEANS — A Honduran-born U.S. citizen says in a federal lawsuit that he was illegally held in a Louisiana jail for days because a sheriff's office wrongly suspected he was in the country illegally.

Lawyers for the New Orleans-based American Civil Liberties Union of Louisiana filed the suit Wednesday in Baton Rouge on behalf of Ramon Torres. It says Torres was jailed on suspicion of driving while intoxicated in Ascension Parish on Aug. 31, 2018, after he refused a breath test.

The suit says a judge ordered Torres released on his own recognizance the next day, Sept. 1, on the DWI charge. But Ascension authorities didn't release him. When a co-worker of Torres called to ask his status, he was told Torres was being held because he was in the United States illegally, the lawsuit says. That afternoon, the co-worker emailed copies of Torres' certificate of naturalization, Social Security card and U.S.-issued passport to the Ascension Parish Sheriff's Office.

But, the lawsuit says, Torres was held until Sept. 4.

When he asked a sheriff's office employee why he was held so long, he was told the office contacts U.S. immigration officials about Latino arrestees "resulting in 'holds' on their release," the suit said.

"He has a family, owns a home, and has worked in local Baton Rouge industry for years," the lawsuit says. The suit maintains that Torres was held because he has brown skin and a Latin American name.

Sheriff Bobby Webre and more than a dozen members of his staff are named as defendants in the lawsuit.

Webre issued a statement saying he only learned of the lawsuit after being informed of an ACLU news release Wednesday afternoon. "While I have yet to be served this lawsuit, I dispute these press claims by ACLU lawyers and will offer a rigorous defense in court," he said.

The suit seeks a declaration that the Ascension sheriff's actions were unconstitutional and unspecified damages to compensate Torres and punish the sheriff's office.