“There is no forcefield around anybody’s house that makes sure they cannot be a victim,” said District B Councilman Jay Banks. “We’re all subject to this.” 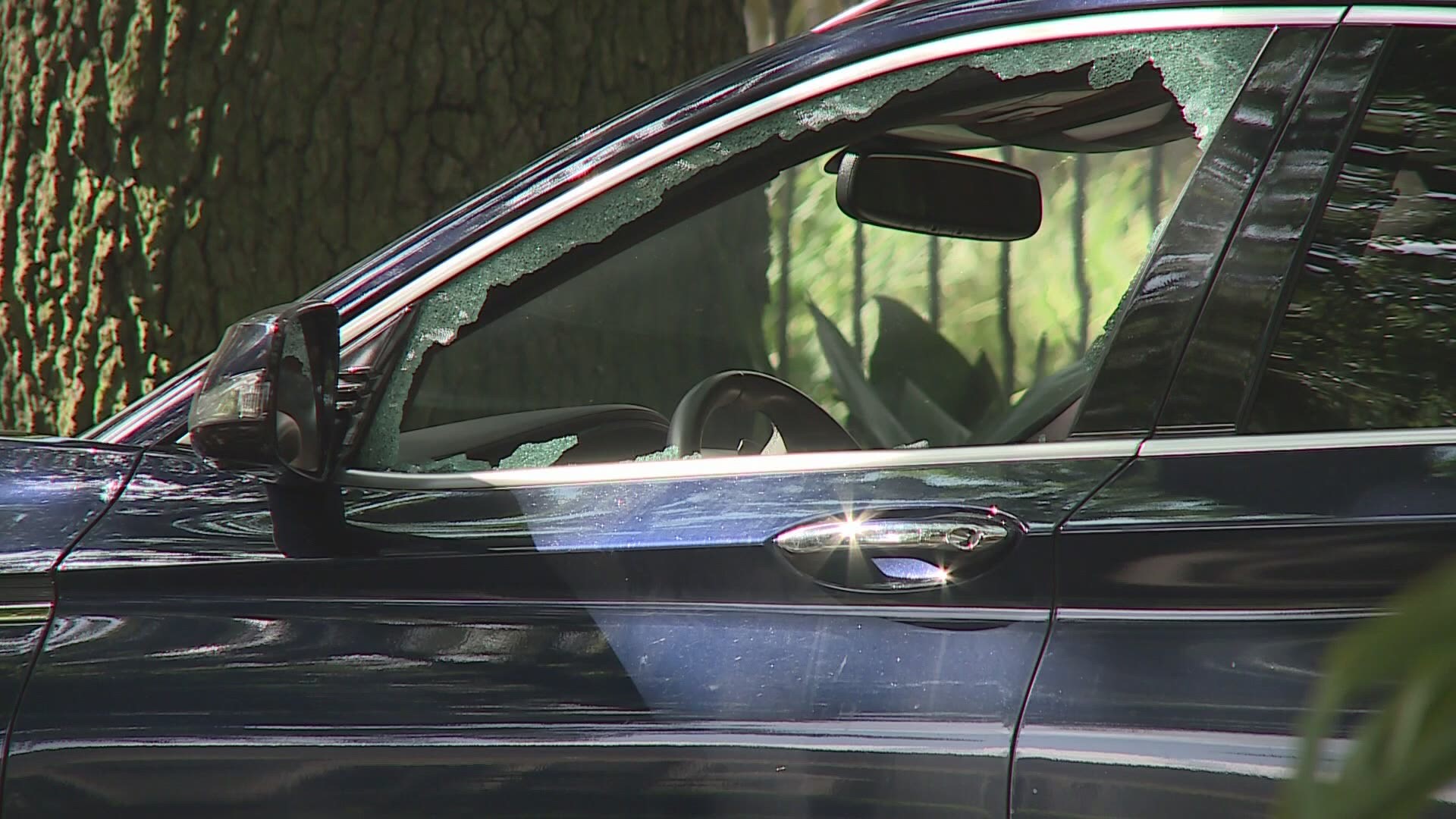 NEW ORLEANS — From Uptown to Treme and Mid-City to New Orleans East, car break-ins across New Orleans are all too common, and frustrating.

“Frustrated isn’t the word for it. This is getting ridiculous,” said Laura Fincannon, who’s car was burglarized last spring in the Lower Garden District.

“I try not to leave anything in the car anymore,” said Lisa Maurer who car was broken into last fall in Mid-City.

Whether the evidence is caught on video or simply left in the streets for car owners, the crime has seen recent spikes. With Eyewitness News keeping it the spotlight, there’s now a joint effort from city and community leaders to get a handle on the problem.

“There is no forcefield around anybody’s house that makes sure they cannot be a victim,” said District B Councilman Jay Banks. “We’re all subject to this.”

Banks and his family have been victims of car break-ins multiple times. Like many others, he’s had enough.

“All kinds of people call me on a regular basis asking us to try to figure out a way to do this,” said Banks.

Monday morning there will be a virtual meeting between city leaders, the police department, judges and others involved in the criminal justice system to begin the conversation on putting an end to scenes of broken car windows.

“We need all of the pieces working cohesively together and that way we think we can make a real difference,” said Banks.

Banks says once a direction is hammered out, members of the public will have a chance to be part of the solution as well.

“If John Q citizen has the answer, then by all means I’m willing to explore it and try to make it work,” said Banks.

Work Banks hopes will change what many people see as an unfortunate norm.

The financial cost of a new window, but a personal cost of security. That virtual meeting set for Monday is open to the public. It begins at 10 a.m. and can be watched using this link.