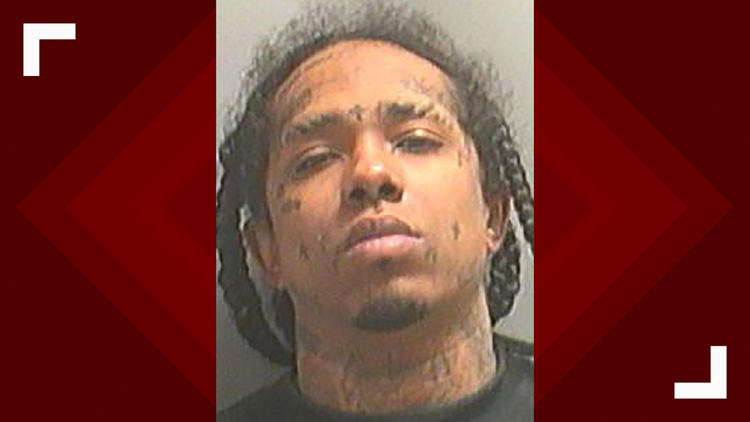 The New Orleans Advocate reports the 27-year-old man who had been signed to Lil Wayne's Young Money record label was sentenced Tuesday on second-degree murder and obstruction of justice convictions.

Prosecutors said Degruy shot Kendred and Kendrick Bishop, ages 18 and 22, in retaliation for stealing $8,000 and two guns from his girlfriend.

Degruy denied that, but his own mother testified against him, as did his co-defendant Jonathan Evans, who said the rapper had an issue with the Bishops. The 22-year-old Evans cooperated with authorities in exchange for 20 years in prison.