In a release from LPSO, when deputies arrived they found the victim, Jason Baglio, with several gunshot wounds. 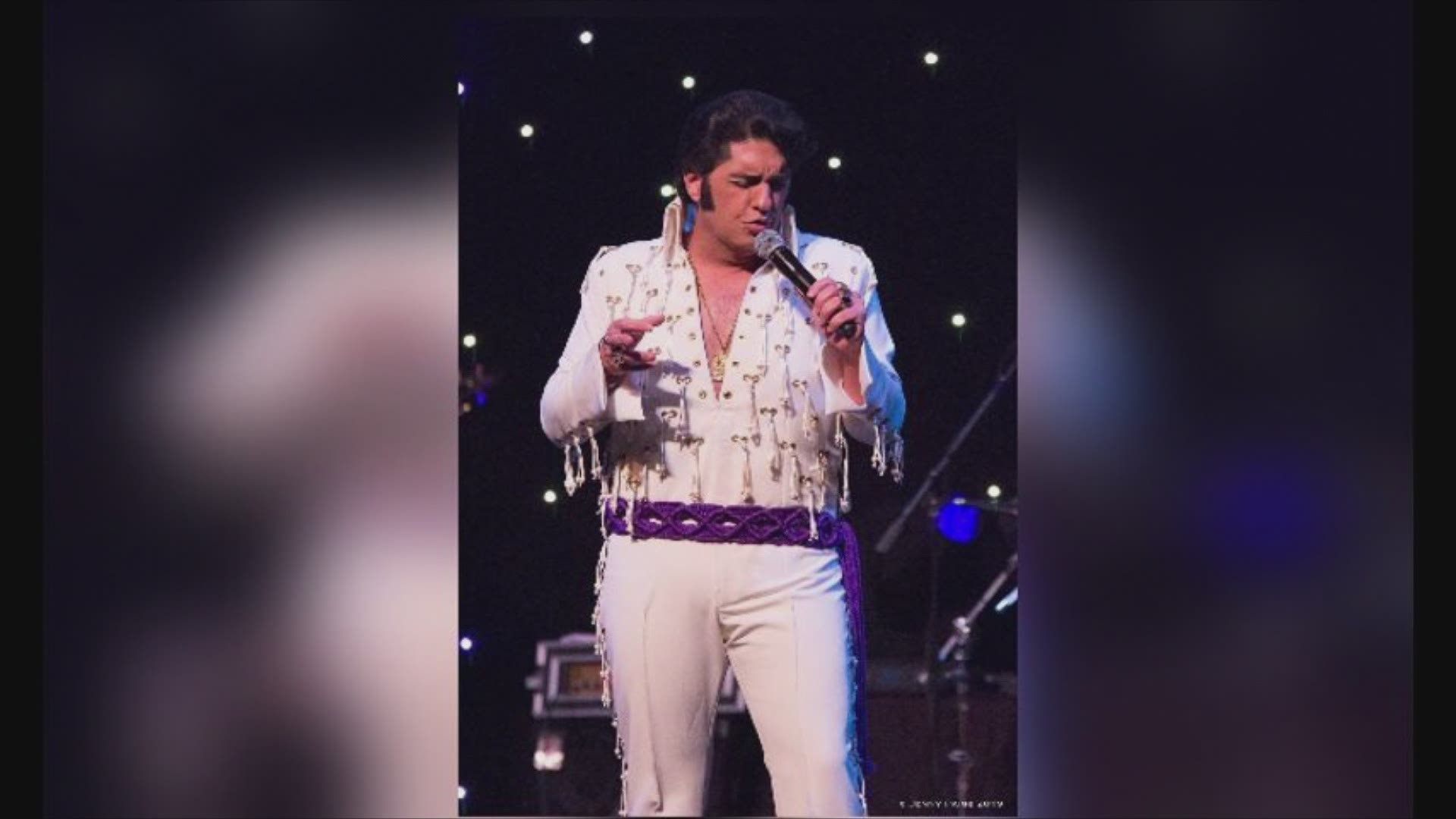 LIVINGSTON, La. — A father and son were in custody in New Orleans after the Saturday morning shooting death of a man described as a well-known Elvis impersonator in Denham Springs.

The Livingston Parish Sheriff's Office said that 28-year-old Trace Pigott and 53-year-old Tommy Ray Pigott were both taken into custody in New Orleans at separate times and are awaiting transportation to Livingston Parish in connection with the killing of Jason Baglio.

Saturday, the sheriff's office said deputies were called to the 25,000 stretch of Homestead Drive after reports of shots fired came in around 3:30 a.m.

In a release from LPSO,  when deputies arrived they found the victim, Jason Baglio, with several gunshot wounds at the location. He died from his injuries.

According to deputies, Trace Pigott left the scene before they arrived but was later found in New Orleans and arrested by NOPD.

Trace Pigott is being held in Orleans Parish Prison on several counts but will be transported and processed Livingston Parish Detention Center on a count of second-degree murder, according to LPSO.

Ray also left the scene but was found sometime later and taken into custody in New Orleans.

According to our partners at The Advocate, Jason Baglio who performs under the name "Jayson Alfano", was a well-known Elvis impersonator. He was also head chef for the Livingston Council on Aging.

At this time, it’s unclear what led to the shooting.