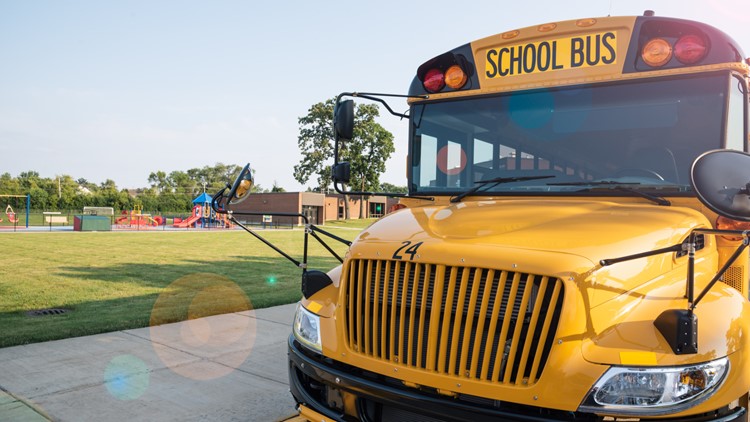 BATON ROUGE, La. — Two Louisiana seventh graders face charges after an unloaded gun was found in one of their backpacks.

The Advocate reports a gun was found in a 14-year-old student's backpack. That student said a 13-year-old classmate brought the gun to school after taking it from home last week. The 13-year-old told deputies he showed it to the 14-year-old and a third student and threatened the third student not to tell anyone about the weapon.

Both teens face charges of illegally carrying of a firearm on school property and in a firearm free zone. The 13-year-old also faces an aggravated assault charge.

It's unknown if either has an attorney.

13-year-old, 14-year-old arrested after unloaded gun found in backpack at Westdale Middle School
Two seventh graders at Westdale Middle School were arrested Monday after an unloaded gun was found in one of their backpacks, according to a press release from the East Baton Rouge Parish Sheriff's Office. An anonymous student told school officials that a student had a gun. Deputies responded to the school around 11 a.m.