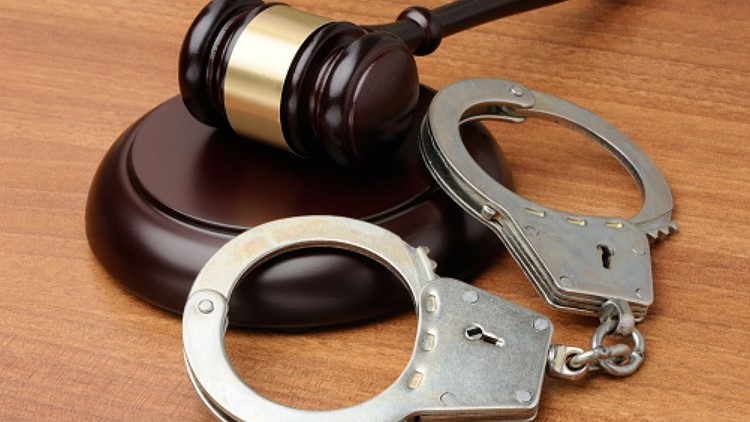 GLENMORA, La. — A Louisiana mother accused of trafficking a child for sexual purposes has been denied a bond reduction.

The Alexandria Town Talk reports a trial date was set on Thursday for 35-year-old Lacey Renee Chandler. The trial is expected to begin Feb. 3. Chandler is in the Rapides Parish Detention Center on a $130,000 bond.

Chandler is one of five people arrested by Glenmora police in August 2018 following a complaint from the Louisiana Department of Child and Family Services. Officials say Chandler's 6-year-old, 4-year-old and newborn daughter tested positive for meth.

Chandler has pleaded not guilty to counts including trafficking of a child for sexual purposes, cruelty to juveniles, child desertion, contributing to the delinquency of juveniles and using drugs in the presence of minors.