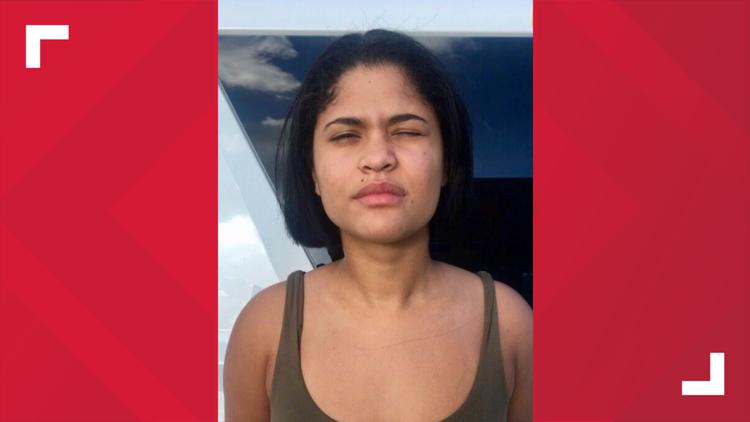 LSP: Woman arrested for DWI after crashing into state trooper

MARRERO, La. — State troopers arrested a 21-year-old woman Thursday after he injured one of their own in a traffic collision in Jefferson Parish.

The trooper was reportedly stopped in the right lane of a construction zone on LA 45 when Munoz-Delarosa, travelling southbound in a 2019 Toyota Camry, allegedly crahsed into the passenger side of the trooper's vehicle.

State police said she disregarded construction zone cones and flares in the road. The trooper's vehicle had its emergency lights activated at the time of the crash.

The Trooper and Munoz-Delarosa were transported a nearby hospital with minor injuries.

Munoz-Delarosa was unrestrained, state police said. They suspect she may have been impaired at the time of the crash.

She was arrested on suspicion of DWI; careless operation of a vehicle; disregarding barricades, signs or signals; and driving a car without a seatbelt. Munoz-Delarosa was booked at the Jefferson Parish Correctional Center.