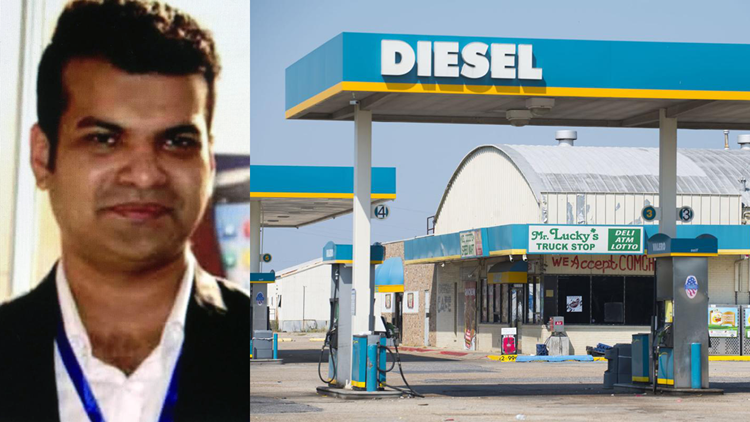 Photo by: Travis Spradling / The Advocate
29-year-old Md Firoz-Ul-Amin planned to get married in December and bring his bride back to Baton Rouge

BATON ROUGE, La. — The Louisiana State University graduate student killed during a gas station robbery was months away from returning home to Bangladesh to get married.

The Advocate reports that friends say 29-year-old Md Firoz-Ul-Amin planned to get married in December and bring his bride back to Baton Rouge, where he was working on his Ph.D. in computer science.

Firoz-Ul-Amin was a clerk at Mr. Lucky's Valero Gas Station. The East Baton Rouge Parish Sheriff's Office says a man entered the gas station around 3:30 a.m. Saturday and shot and killed him before robbing the store.

Modhuparna Manna, a lab mate of Firoz-Ul-Amin, said she had just seen him the day before his death. She said: "We lost a gem." 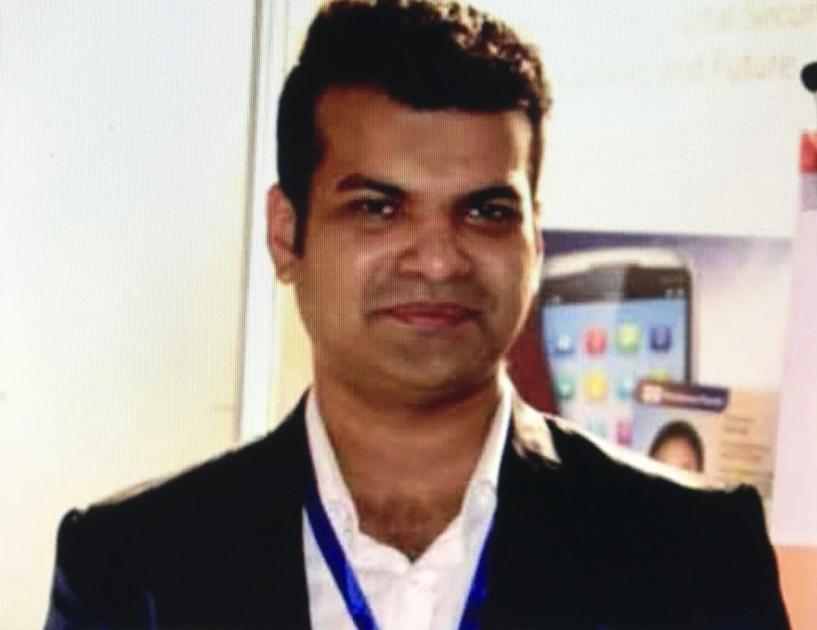 LSU Ph.D. student shot dead at Baton Rouge gas station was gifted researcher, soon to be married
An LSU graduate student was months away from returning home to Bangladesh to get married when he was fatally shot early Saturday morning during a robbery of Mr. Lucky's Valero Gas Station in Baton Rouge. Friends said Md Firoz-Ul-Amin, 29, planned to get married in December.