Johnson has been suspended from Southeastern and banned from campus while the investigation continues.

HAMMOND, La. — A Southeastern Louisiana University student charged with stabbing her date in a dorm room over the weekend has bonded out of the Tangipahoa Parish jail.

The victim, Draven Upchurch, a junior at Louisiana State University, was critically hurt and was left fighting to stay alive.

A university police report says the stabbing happened on the third floor of Louisiana Hall around 3 a.m. Saturday morning.

Upchurch’s mother says he was stabbed eight times, including in the lungs and stomach. She wrote on Facebook, “"I am ready to bring everyone out of the dark on Draven's incident. I refuse to use the word accident because what happened was not an accident.” 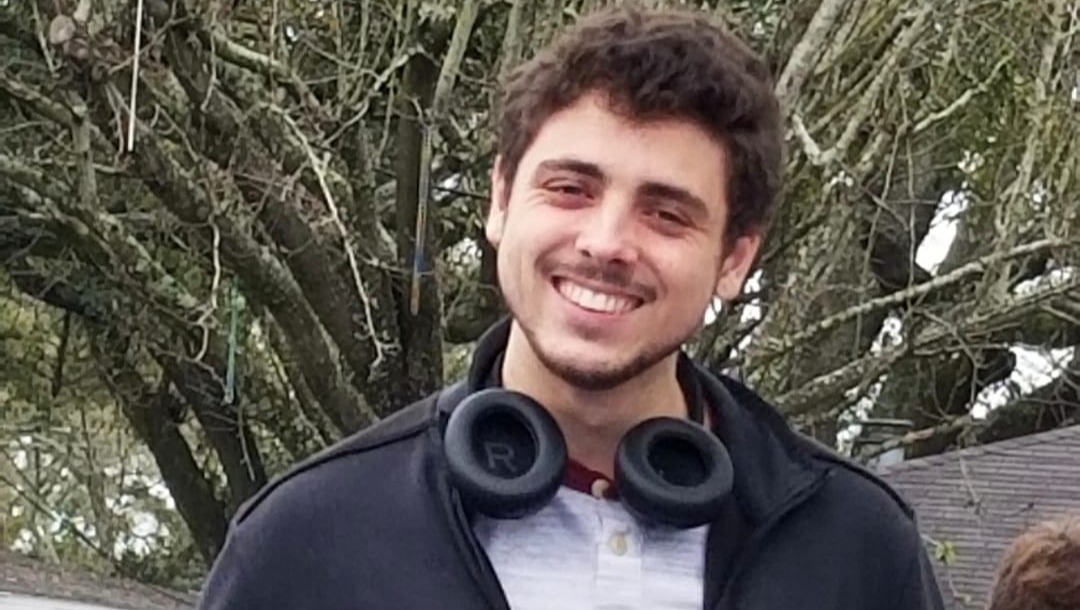 Draven's Road to Recovery, organized by Antonia Locarnini
Our sweet friend Draven was involved in a malicious incident on Friday, April 3rd. He is currently fighting for his life in the ICU surrounded by an amazing medical team. Below is more about the events that occurred and more importantly how Draven is doing(from his mother): "I am ready to bring everyone out of the dark on Draven's incident.

Upchurch was taken to North Oaks Medical Center in critical condition, where he faced a four-hour surgery.

Johnson has been suspended from Southeastern and banned from campus while the investigation continues.

In a statement, a Southeastern University spokesperson wrote, “This incident currently remains under investigation, and the student will go through the proper university disciplinary process as well as the criminal justice system process.”

Upchurch’s friends have set up a GoFundMe and have raised several thousand dollars to help with mounting medical bills.

The Blood Center locations are taking donations in Upchurch’s name to replenish the supply and help him through his next surgeries.

Still, the university has remained tight-lipped about the investigation and the motive.

RELATED: I-610 westbound reopened near Broad St. after a shooting shut it down