Lusher coach's family speaks about accident that almost killed him

If there's anyone who can get through this, it's Adam, family says 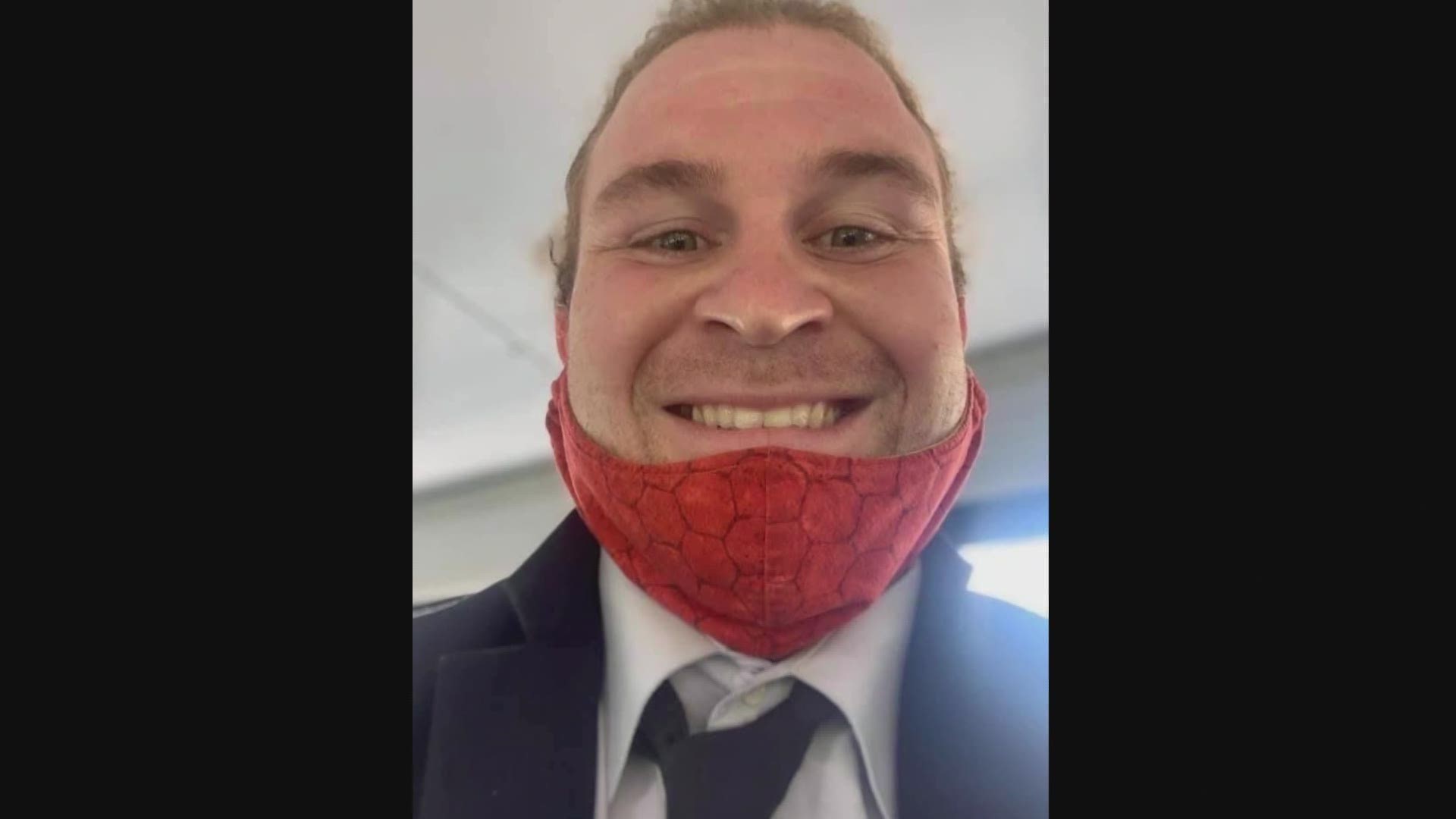 NEW ORLEANS — NEW ORLEANS - The community is rallying behind two Lusher football coaches who were hit by a car on Mardi Gras. Pierre Warren and Adam Sivia were waiting on a friend at a convenience store when it all happened quickly. Sivia's family spoke with WWL-TV to shine a light on what happened. They say being so far away in Illinois, has made this difficult situation even tougher.

Adam Sivia has a love for teaching. He's a football coach at Lusher and a kindergarten teacher at Arthur Ashe Charter School.

"The city's energy and my brother's energy is one of the same," said his brother, David.

However, on Mardi Gras, that fun and caring spirit was almost taken away.

"After speaking to Adam, we were told that he remembers seeing the car coming towards him," said his cousin, Anna Rigwood.

"The fact that my brother was essentially left there to die, really hurts," said David.

Sivia and his friend and fellow Lusher coach, Pierre Warren had walked with some friends to a gas station on Tulane Avenue. The two were waiting outside as their friends went inside the convenience store. New Orleans Police say at that time 48-year-old Jason McCoy was trying to park a car in front of the gas station but accelerated. Warren was struck, and Sivia was pinned against the gas station wall by his legs, both of which were broken.

Warren told Eyewitness News on Twitter he thinks about what happened every day and that "...it all just happened so fast."

Before they knew what had happened, McCoy drove off.

"I just wish I could take his pain away and feel what he's feeling because I couldn't imagine going through that," said Rigwood.

When his family in Illinois got the phone call, everything stopped.

"You start trembling, and you start shaking, and when someone tells you a family member has suffered life-threatening injuries and that they don't know if he's going to make it, it makes you think how valuable your time is and how much you care about him and how much you want to be there," said David. "Even before the trauma surgeon had called us to update us we were trying to find plane tickets and trying to find a way down there as quick as possible.

In order to save Sivia's life, doctors had to amputate both legs. He's now recovering, and according to his family, he's doing exceptionally well. They say the outpouring of community support has helped Sivia make progress.

"There are good days and bad," said David. "It'll be a long, tough road ahead. He's ready to attack it and ready to overcome it and I can't wait for that day."

David and Rigwood both told Eyewitness News there are family members who've also been through this battle. David and Adam's father lost his leg about 20 years ago in a car accident, so they have an idea of what Adam's journey looks like moving forward.

They know the journey ahead will have its challenges, but his family knows it anyone can get through it, it's Adam because what happened to him, only made him stronger.

"He has that drive, tenacity, motivation and dedication," said David. "It's a giant obstacle, but he already possesses the traits needed to go out and overcome a challenge. We're taking this day by day. Hopefully, we'll get to the point where we can get prosthetic legs, and he can start kicking everyone's butt again and be back on the sidelines coaching kids, and be back in the classroom making an impact on children's lives."

New Orleans police say McCoy was arrested the next day and was booked on multiple charges. They include two counts of negligent injury and one count of hit-and-run driving causing serious injury. It's unclear if impairment was a factor since he was arrested the following day.

A GoFundMe has been set up to help Sivia with medical expenses. People are also showing support online with #SIVSTRONG. Go here, if you'd like to donate or leave a message for the family.

RELATED: 'I needed help and they weren’t there' | Carjacking victim says NOPD failed him