Surveillance video shows the shooter get out of his car and open fire on a white pickup truck. 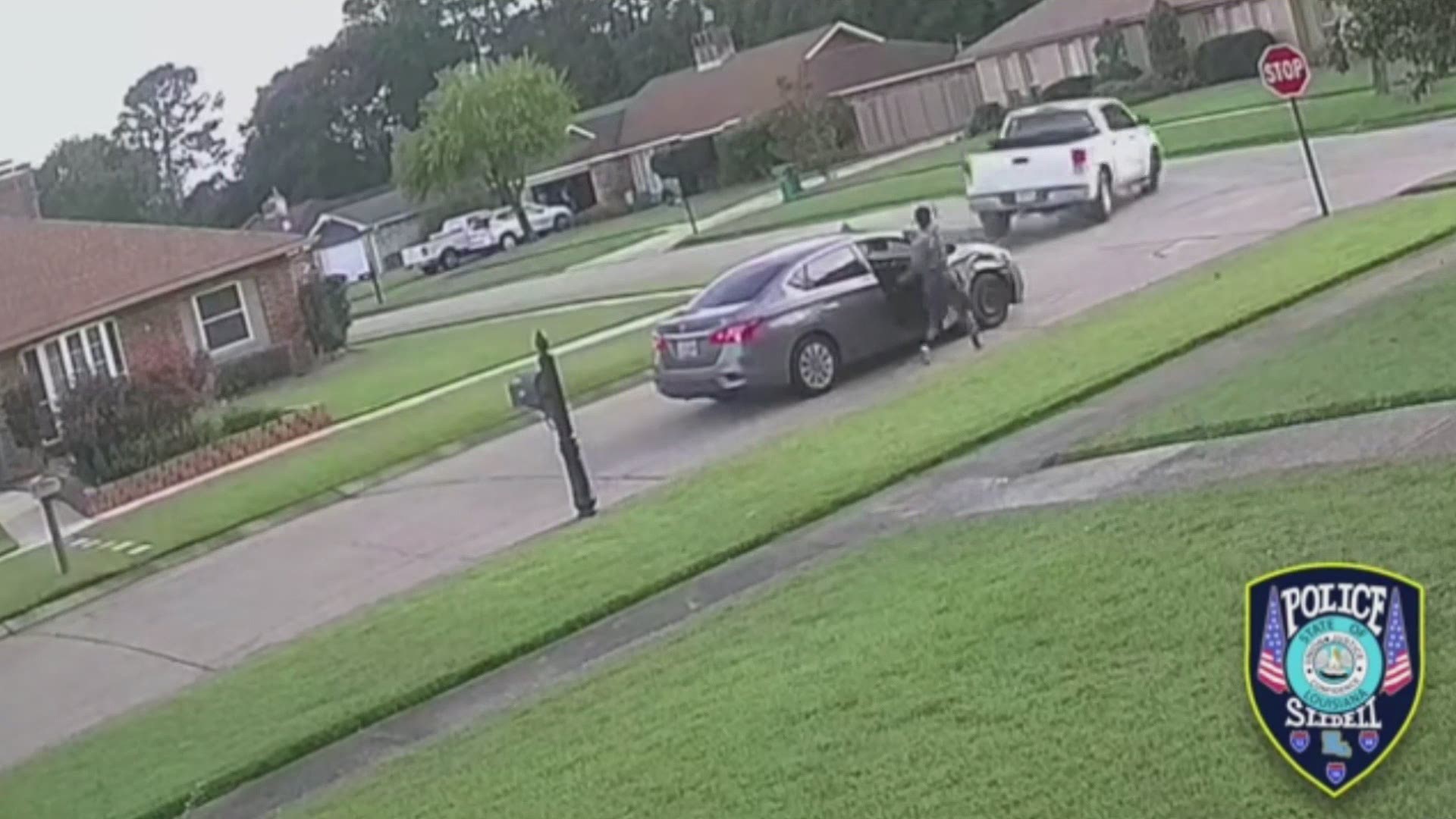 According to police, the shooting happened around 6:30 p.m. on Wednesday, July 14.

Police say Matthews followed the victim into the Tanglewood Subdivision after a "road rage incident" near Highway 11 and Brownswitch Road.

Surveillance video shows the shooter get out of his car and open fire on a white pickup truck. Police say the truck and a nearby home were struck by bullets, but nobody was injured.

Slidell police spotted the vehicle soon after the shooting and arrested Matthews without incident.

"We will not tolerate this kind of careless and inexcusable behavior in Slidell," Chief Randy Fandall said. "Let this serve as another message that we will be relentless on solving and preventing violent crime in our community."