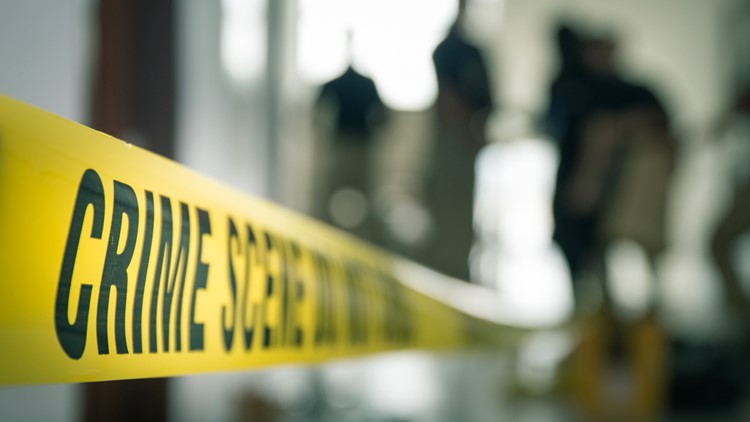 LAKE CHARLES, La. — A Louisiana man convicted of murder in the death of a 6-year-old boy in 1992 is appealing his case to the U.S. Supreme Court.

KPLC-TV reports Ricky Langley has filed the appeal to get his conviction thrown out. He was convicted of first-degree murder in 1994 for the death of Jeremy Guillory in Iowa. But that verdict was overturned because a judge had chosen the grand jury's head by race.

In 2003, he was convicted of second-degree murder, but that verdict was overturned because of judicial misconduct. Langley waived his right to a jury trial in 2009 and a judge convicted him.

In May, a federal appeals court overturned the conviction saying double jeopardy should have prevented the third trial.