The 4-year-old victim's mother, Aliasha Harris said her son was outside their home on Paul Fredrick Street lighting fireworks with family when an SUV drove down the 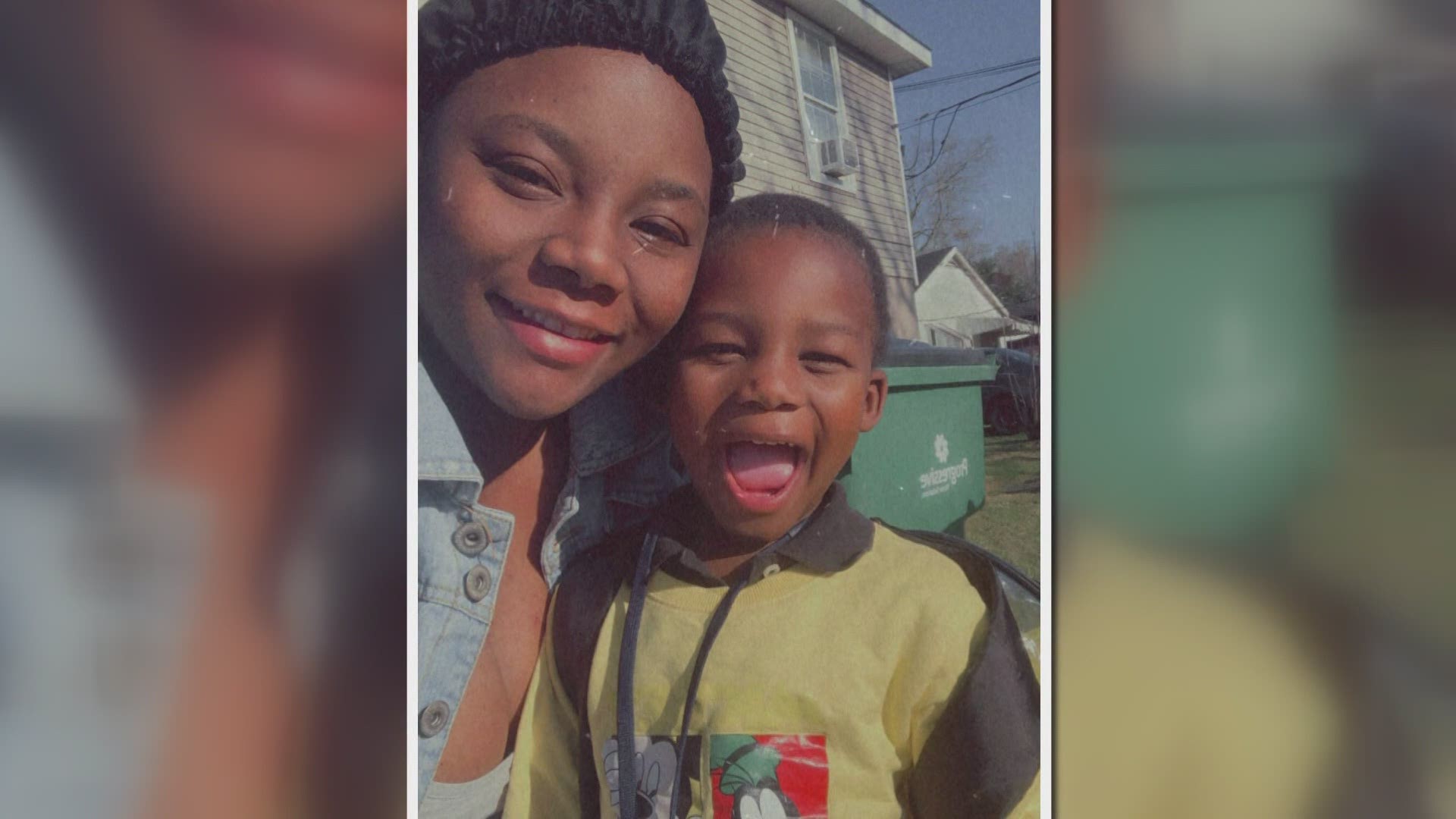 LULING, La. — Deputies have arrested the man they say was responsible for the Fourth of July Lulling hit & run that hurt 4-year-old Latrell Hutchinson Jr., according to the St. Charles Parish Sheriff's Office.

According to the sheriff's office Facebook page, investigation and evidence led to the arrest of Darryle Dewayne Evans, Jr.

The 4-year-old victim's mother, Aliasha Harris said her son was outside their home on Paul Fredrick Street lighting fireworks with family when an SUV drove down the road and hit him.

“My son was outside popping fireworks, and I guess he was in the middle of the road about to light a match and a truck just came out of nowhere and struck him,” Harris said. “He ran over my son. My son was underneath the car.”

Harris said the driver initially stopped but then left when Harris left to take her son to the hospital.

“He was trying to defend himself, like trying to put the blame on my son,” Harris said. “Just come forward, son. You came out of the car to fuss with me. Why didn’t you just stay? You could have stayed.”

Harris said her son had a fractured arm, bruises on his face and a cut on his liver.

“I really want to cry. It’s hard. It’s hard looking at my son like that and I’m trying to stay strong because I don’t want to cry in front of him,” Harris said. “Thank God it wasn’t worse, but we’re heartbroken because he’s 4 years old and he turns 5 on Sunday and has to be in the hospital.”

Sheriff Champagne announces the arrest of Darryle Dewayne Evans, Jr., in relation to the hit-and-run that occurred on...

Evans was arrested Tuesday and faces a felony hit & run charge as well as a vehicular negligence charge.