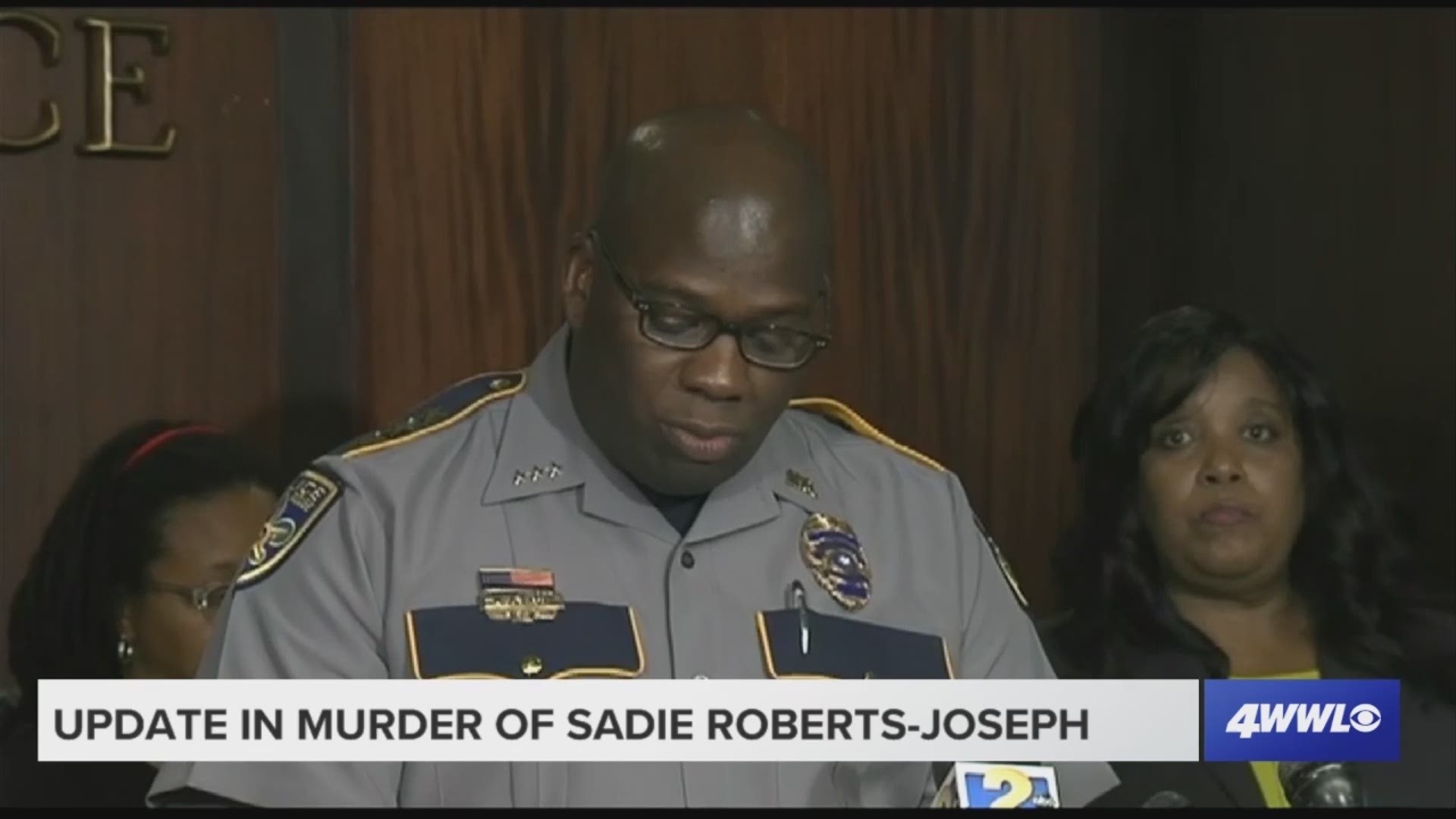 BATON ROUGE, La. — One of Sadie Roberts-Joseph’s tenants has been arrested as a suspect in her murder.

According to Baton Rouge Police Chief Murphy Paul, Ron Bell was arrested Tuesday morning and charged with first-degree murder for the Roberts-Joseph’s death.

According to Paul, Bell was a tenant in one of the homes Roberts-Joseph rented. He was behind several months rent and owed her about $1,200. Police said they have not confirmed the motive yet. 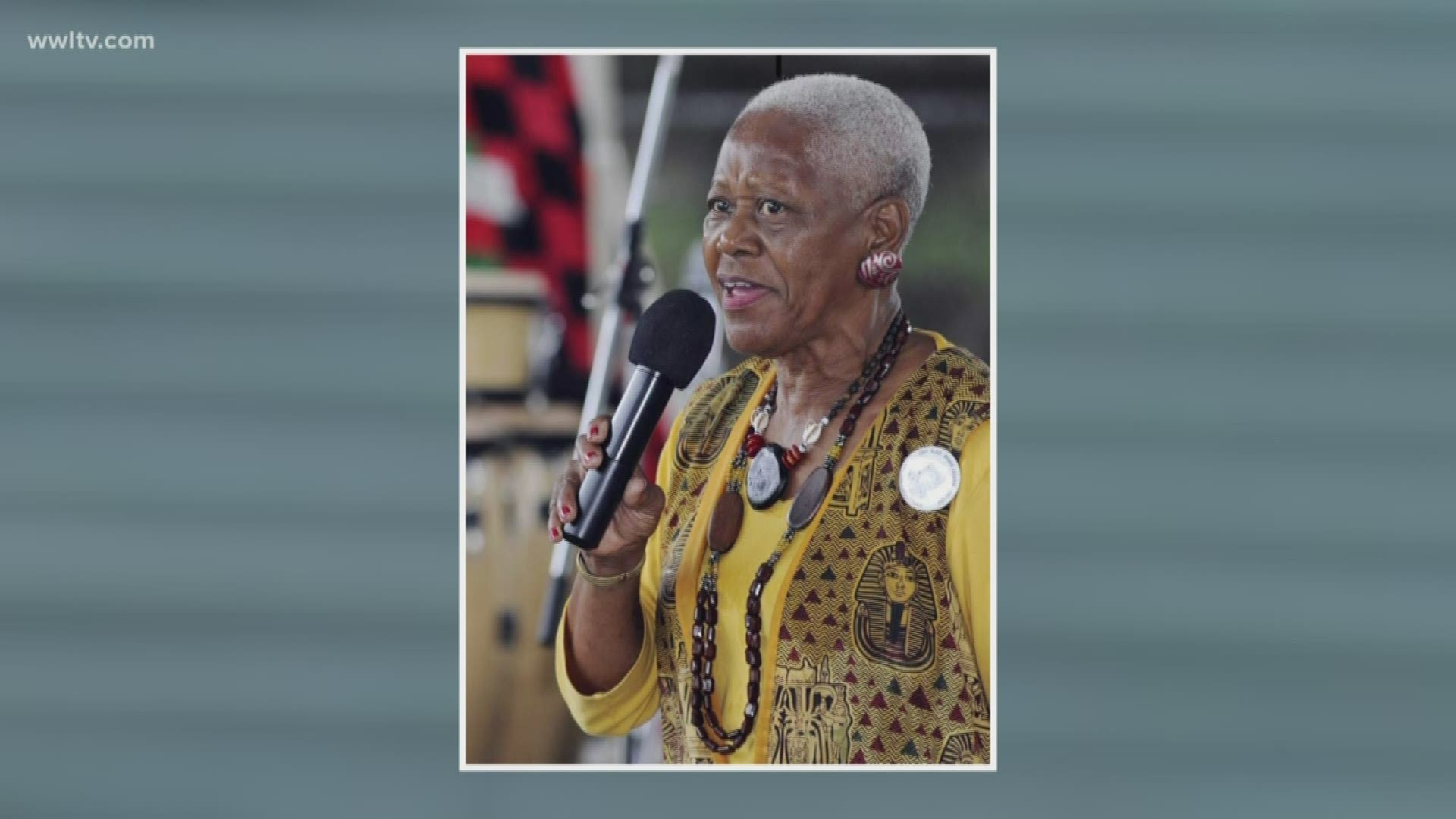 Bell is a registered sex offender who pleaded guilty to sexual battery after being accused of raping an 8-year-old in 2004. He served a 7-year sentence.

A 75-year-old Louisiana woman who founded an African American history museum was discovered dead in the trunk of a car, and police said Saturday that investigators were working diligently to find those responsible.

Sadie Roberts-Joseph, 75, was the founder and curator of the Baton Rouge African American Museum, which she started in 2001. The museum sits on the campus of New St. Luke Baptist Church, where Roberts-Joseph's brother is pastor.

"Ms. Sadie was a tireless advocate of peace," the Baton Rouge Police Department posted on its Facebook page, adding: "Our detectives are working diligently to bring the person or persons responsible for this heinous act to justice."

Roberts-Joseph also organized an annual Juneteenth festival at the museum, marking the date June 19, 1865, when Union soldiers delivered belated news to Texas that President Abraham Lincoln had signed the Emancipation Proclamation, declaring all Southern slaves free. The document had been finalized more than two years earlier.

Roberts-Joseph was found asphyxiated in the trunk of a car behind an abandoned home on Friday, July 12.

This is a developing story. Stick with Eyewitness News for the latest in this case.