Neighbors said she was attacked as she was leaving for work. Police said whoever stabbed her also drove away in her Honda HR-V. 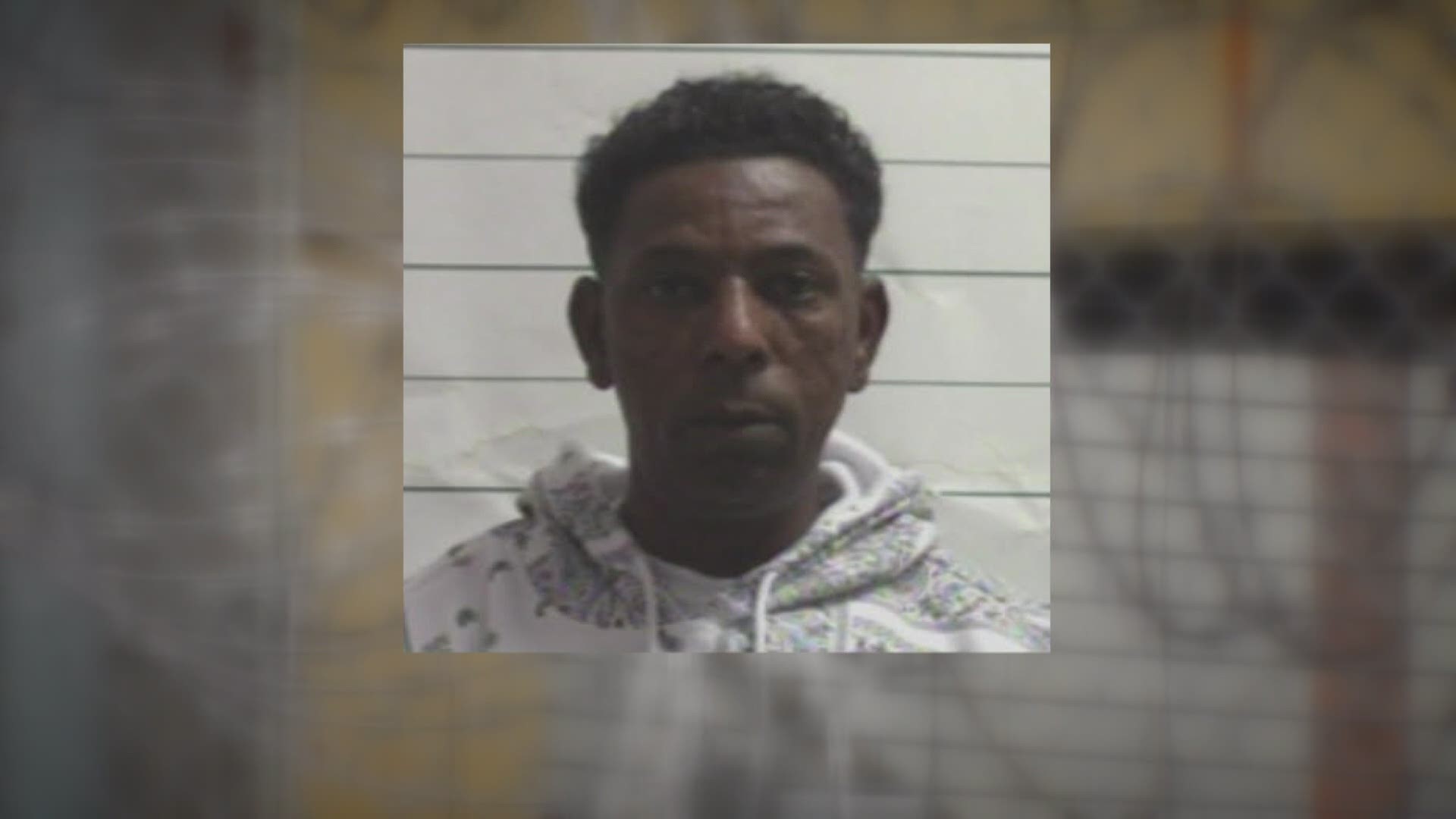 NEW ORLEANS — The search for the suspect in the fatal stabbing of Portia Pollock is over.
Bryan Andry was booked into the Orleans Parish jail early Friday morning, records show.

Pollock, 60, was stabbed about 7:30 a.m. Tuesday morning outside of her home in the 1500 block of North Dorgenois Street in the 7th Ward. She died a short time later at the hospital from a stab wound to her chest.

Neighbors said she was attacked as she was leaving for work. Police said whoever stabbed her also drove away in her Honda HR-V. It is unclear if the SUV has been recovered.

An arrest warrant was issued for Andry Thursday after detectives developed him as a suspect through surveillance footage, an eyewitness description and Crimestoppers tips.

Police found Andry on a stretch of North Miro Street about a mile away from the scene of Pollock’s killing.

The alleged killer was supposed to have an ankle monitor tracking his position at the time of the murder. The tracker was a stipulation of his release for a 2020 armed robbery indictment.

Andry spent most of 2020 in jail in Orleans Parish after a grand jury indicted him with two counts each of armed robbery with a firearm and being a felon in possession of a gun.

He allegedly walked into the Walgreens at South Claiborne and Napoleon Avenues about 7:15 a.m. on March 17, 2020, and stole money at gunpoint while threatening the clerk.

Around 8:45 p.m. that night he allegedly stole a car at gunpoint in the 1900 block of Frenchmen Street, a little more than a mile from where Pollock was attacked.

On Feb. 1 of this year, Criminal District Court Judge Angel Harris allowed Andry’s bond in those cases to be reduced to $95,000, court records show.

As a condition of his release after posting bond, Andry was ordered to wear an ankle monitor.

It was not clear Friday if he had one on at the time of Pollock’s killing.

Court records in Jefferson Parish show he was wanted on a warrant for a charge of illegal possession of stolen things after he was found driving a car that was reported stolen.

He posted a $15,000 bond in that case and was released from the Jefferson Parish jail on Feb. 5. A JPSO spokesman said there was no note about returning Andry to Orleans Parish so he could get his ankle monitor placed on him.

Court records in Orleans and Jefferson parishes show he has continued to appear for hearings via Zoom and in person in each parish, respectively.

Andry’s arrest history in New Orleans dates back to 1991 with convictions for crimes including theft, possession of crack cocaine and marijuana, simple burglary and aggravated burglary.

Police have not yet identified a motive in the killing or said if the two knew each other.

Stay with Eyewitness News for more on this breaking story.