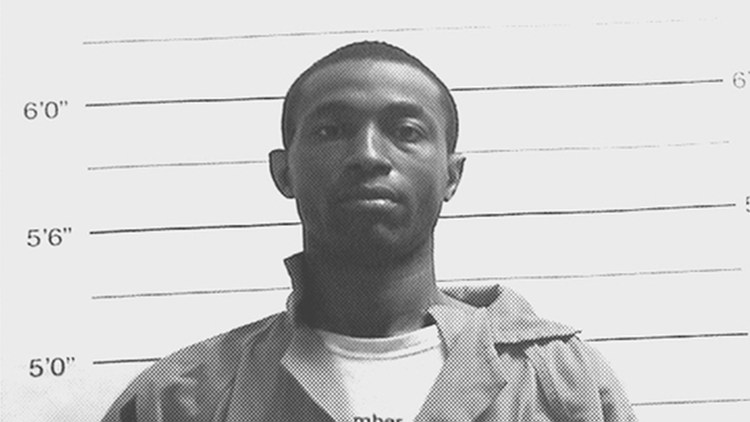 NEW ORLEANS — A chase through the Broadmoor neighborhood on Thursday led to the arrest of a man connected to a string of home burglaries, police said.

According to NOPD, officers encountered Bobby Holmes, 37, as he was leaving the scene of a burglary in the 4300 block of South Tonti Street. After a six-block running chase, police caught Holmes at the intersection of 4th and South Galvez Streets.

After being arrested and booked into the Orleans Parish Justice Center for simple burglary, Holmes was also found to match the description of a man wanted for an attempted burglary in the 3600 block of Napoleon Avenue, police said.

NOPD officials said Holmes was then positively identified and charged for the second burglary as well.

As the investigation progressed, police said Holmes also matched the description of a man sought in connection to several other home burglaries in the Broadmoor area, near the border of the NOPD's Second and Sixth districts.