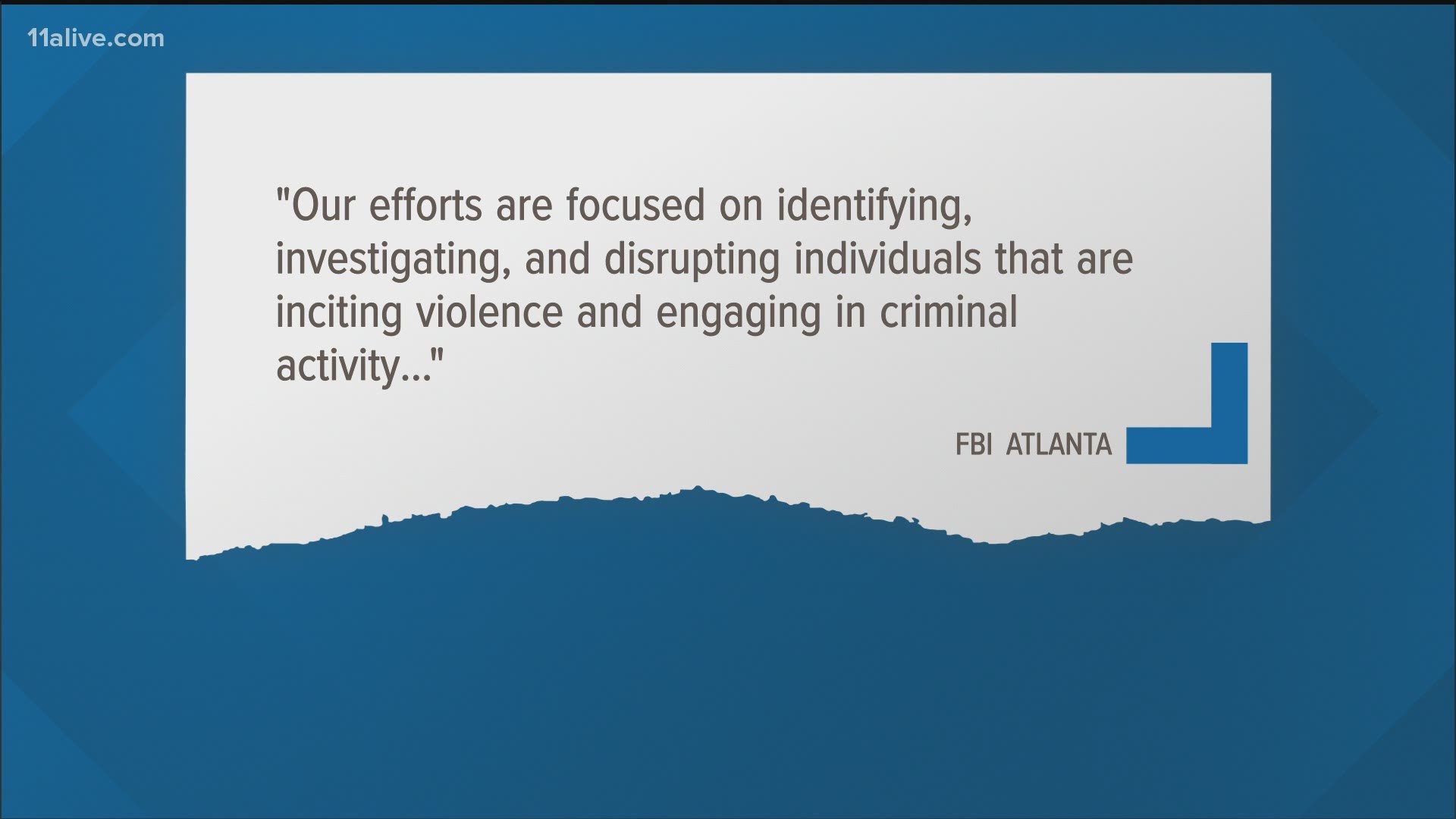 ATLANTA — A man charged in federal court in New York allegedly made several threatening posts on Parler surrounding the sacking of the U.S. Capitol last week by a pro-Trump mob, including one aimed at Georgia's Senator-elect Raphael Warnock.

Eduard Florea, 40, faces a weapons charge as a convicted felon in New York's eastern district court. An affidavit released by federal prosecutors this week outlines a history of threatening posts.

In one such post, Florea is alleged to have responded to another user's comment about Warnock by writing: "Dead men can't pass s*** laws."

The affidavit highlights that particular post in a summary of the accusations against him: "Eduard Florea, who has previously been convicted of a firearms-related felony, posted threatening statements online on and around January 6, 2021, including statements about killing a United States Senator-elect and 3 about intending to travel to Washington, D.C. as part of a group armed with firearms that was ready to engage in violence."

In the latter referenced post, Florea - who used the screen name "LoneWolfWar" - was said to have written: "“The time for peace and civility is over . . . . / 3 cars full of armed patriots are enroute from NY / 3 cars of armed patriots heading into DC from NY / Guns cleaned loaded . . . got a bunch of guys all armed and ready to deploy . . . we are just waiting for the word.”

According to the affidavit, Florea did not ultimately travel to Washington. The Associated Press reported his lawyers argued in court on Tuesday his posts were "blather" and that he "does not condone that behavior" on display in DC last week.

The affidavit alleges Florea was "in possession of more than a thousand rounds of ammunition" and the AP reported he had applied at one point to join the white supremacist group the Proud Boys.

Judge Sanket Bulsara in the Eastern District of New York ordered him held without bail, according to the AP.