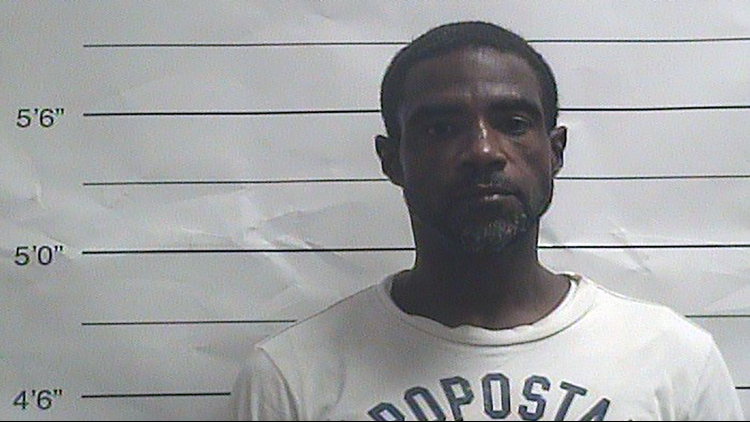 The girl told police two strangers harassed her, grabbed her, dragged her into a backyard and raped her at knifepoint on Sept. 11, 2000.

Prosecutors say DNA from the case was flagged in a federal database in 2004 as a likely match with Reddic's. They say a cheek swab confirmed the match in March.

District attorney's spokesman Ken Daley said he wasn't sure of Reddic's hometown or whether he had an attorney.

The second alleged assailant has not been identified.