Police officers arrived at the scene in less than a minute, the NOPD said. 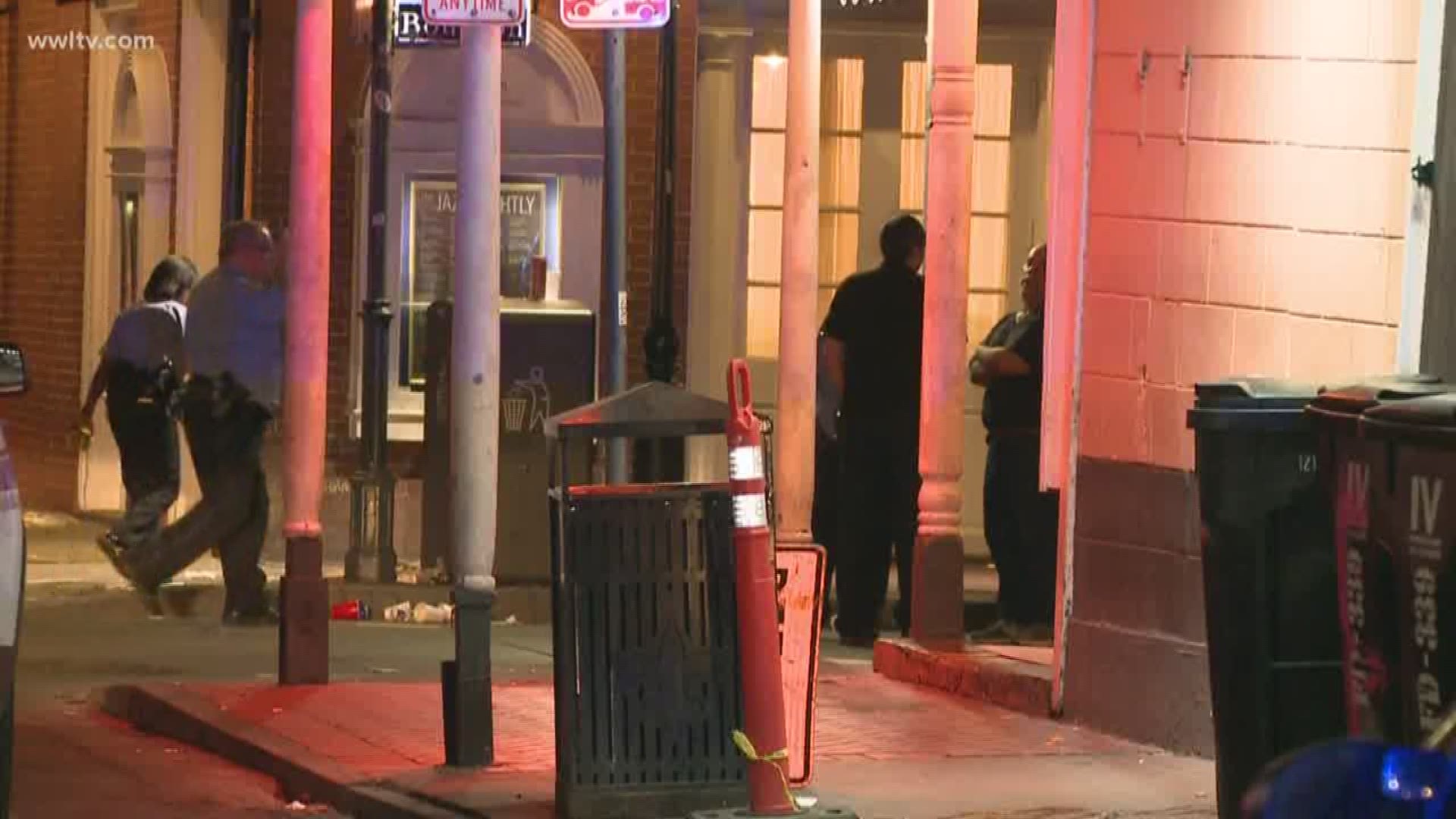 According to New Orleans Police, the shooting happened around 3:10 a.m. near Bienville and Decatur streets. The NOPD said officers arrived in less than a minute and found a man lying on the sidewalk with a gunshot wound to the neck. The man was taken to the hospital where he later died.

Police say 23-year-old James Nero Jr. was taken into custody at the scene. He was later booked on second-degree murder charges.

Eighth District Commander Nicholas Gernon said the incident started as an argument inside a bar on Decatur Street. The two men where outside when police say Nero pulled a gun and shot the other man.

"This is the first homicide in the Eighth District this year," Gernon said.

The Orleans Parish Coroner's Office will determine the official cause of death and release the victim's name at a later time.

Anyone with information about the shooting is asked to contact the NOPD homicide detectives at 504-658-5300. Residents can also contact Crimestoppers anonymously at 504-822-1111.