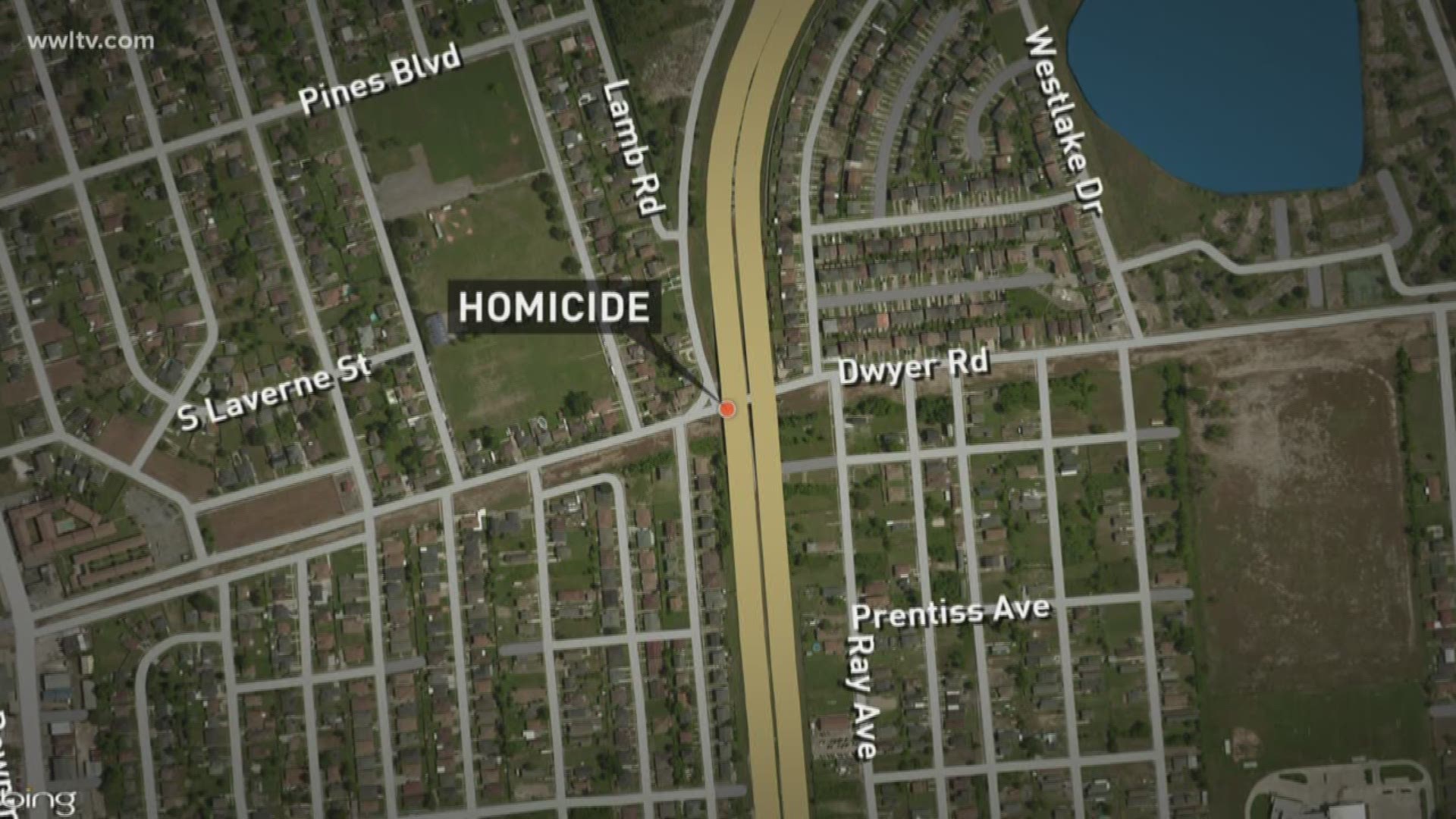 NEW ORLEANS — A shooting that took the life of an 18-year-old man in New Orleans East Saturday happened while he was practicing for a video, NOPD officials said.

According to police, the man was in a bedroom inside a home in the 6500 block of Dwyer Road, in the West Lake Forest neighborhood, around 11:30 a.m. to rehearse a video with a group of people.

One person in the room had a loaded gun that went off, hitting the man in the chest. EMS responded to the house and he was taken to University Medical Center where he later died from his wounds, police said.

The death is under investigation. Officials have not released the name of the victim nor the people involved a motive at this time.

The incident is one of four shootings under investigation in the New Orleans East area Saturday.

The name of the victim will be released after the Orleans Parish Coroner's Office performs an autopsy and notifies his family.