The driver stayed at the scene to answer questions and is not facing charges, according to an NOPD spokesperson. 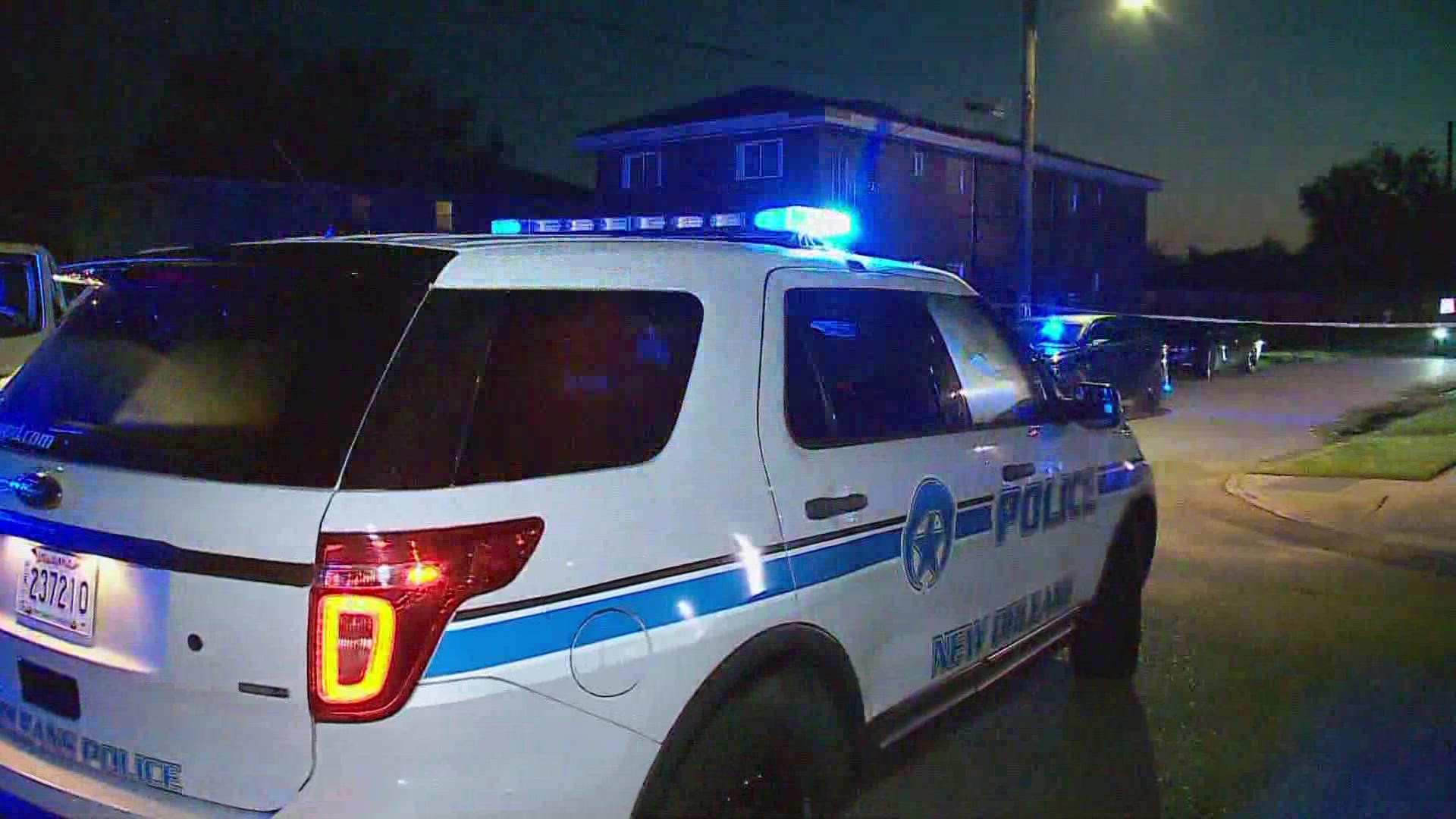 The deadly collision happened at the intersection of Cadillac and Senate streets shortly after 4:30 a.m., NOPD officials said in an email.

An NOPD spokesperson at the scene told WWL-TV that the victim was reportedly lying in the road when he was struck. It's not clear why the man was in the road, but the circumstances of his death are still under investigation.

The driver stayed at the scene to answer questions and is not facing charges, according to the spokesperson.