The sheriff’s office did not identify a suspect or possible motive for the shooting. 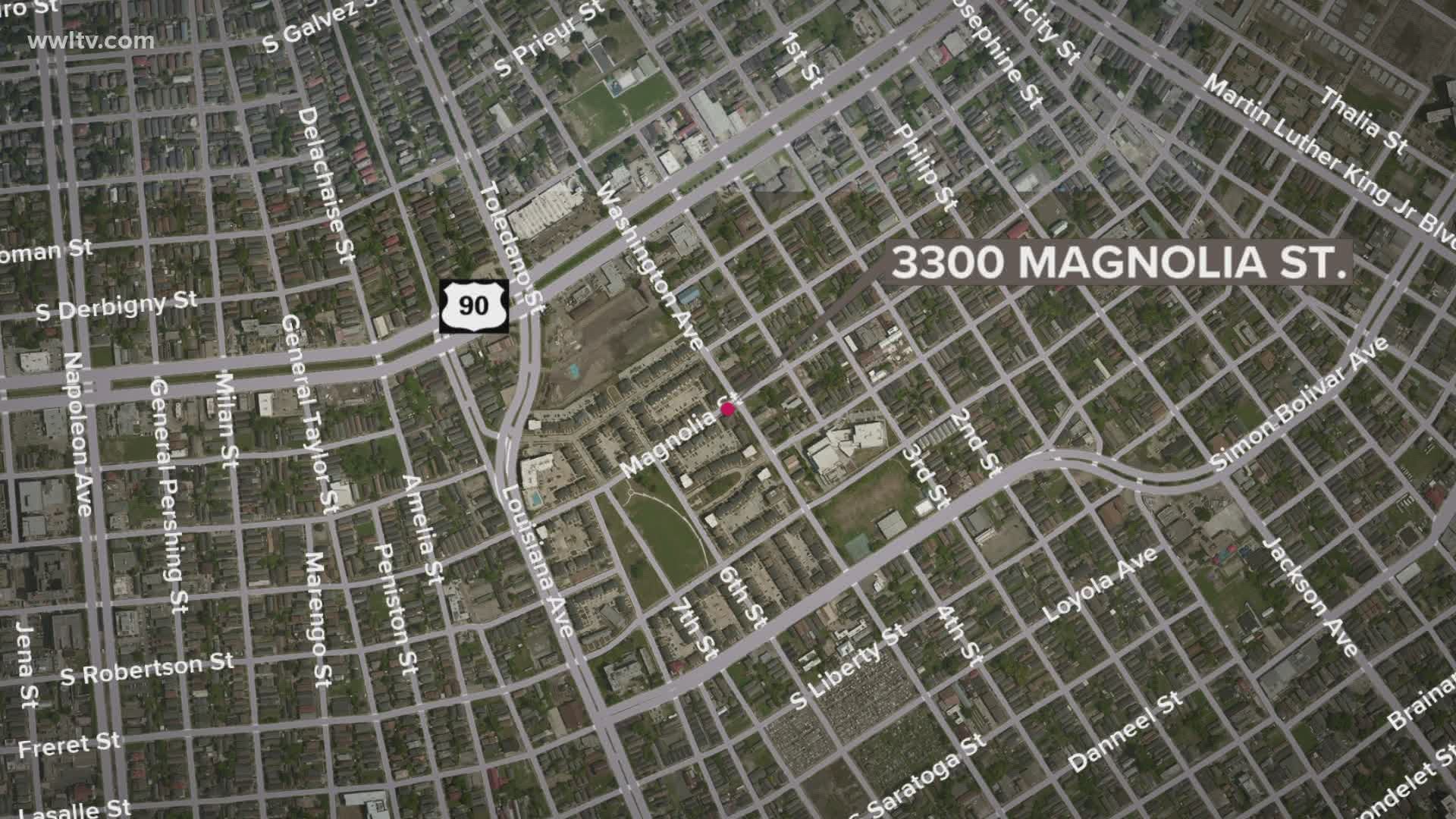 The St. Tammany Parish Sheriff’s Office said the shooting happened around 3 a.m. in the 21,000 block of Wilson Road near Abita Springs. The sheriff’s office said it received a 911 call from a man who said he had been shot.

Deputies arriving at the scene found the man who was unresponsive inside a mobile home. The man was taken to a hospital where he later died.

The sheriff’s office did not identify a suspect or possible motive for the shooting.