The JPSO is investigating the death as a homicide 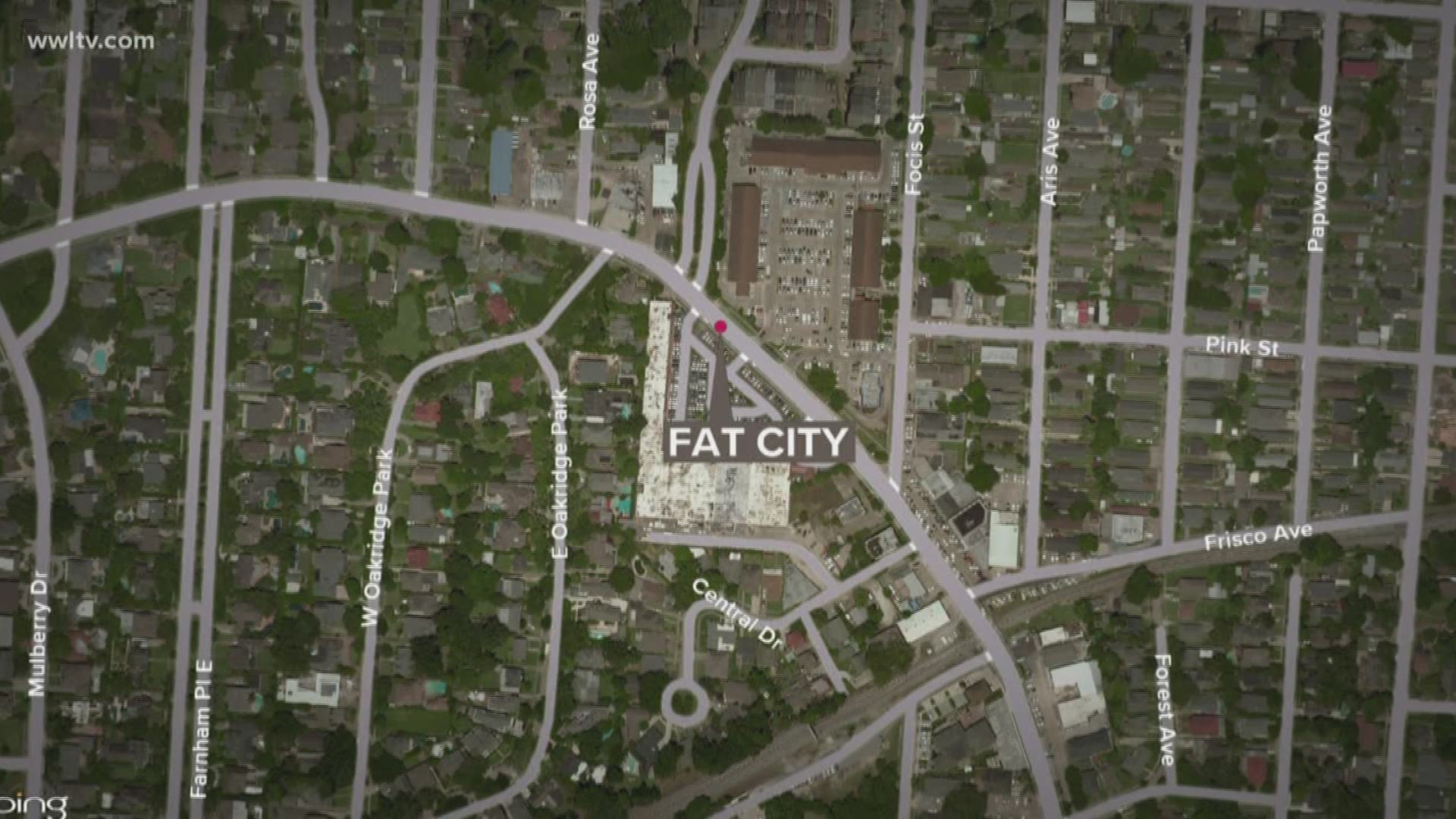 JEFFERSON PARISH, La. — A man was shot and killed near the 2600 block of N. Causeway Boulevard in Metairie, a Jefferson Parish Sheriff Office official said.

According to initial JPSO reports, the shooting happened just after 10:45 p.m. at the end of an apparent car chase that started in the Fat City area.

During that chase, shots were fired into the victim's car from the other car, and the driver, a 35-year-old Metairie man, was struck and fatally wounded, Jefferson Parish Sheriff Joe Lopinto said. 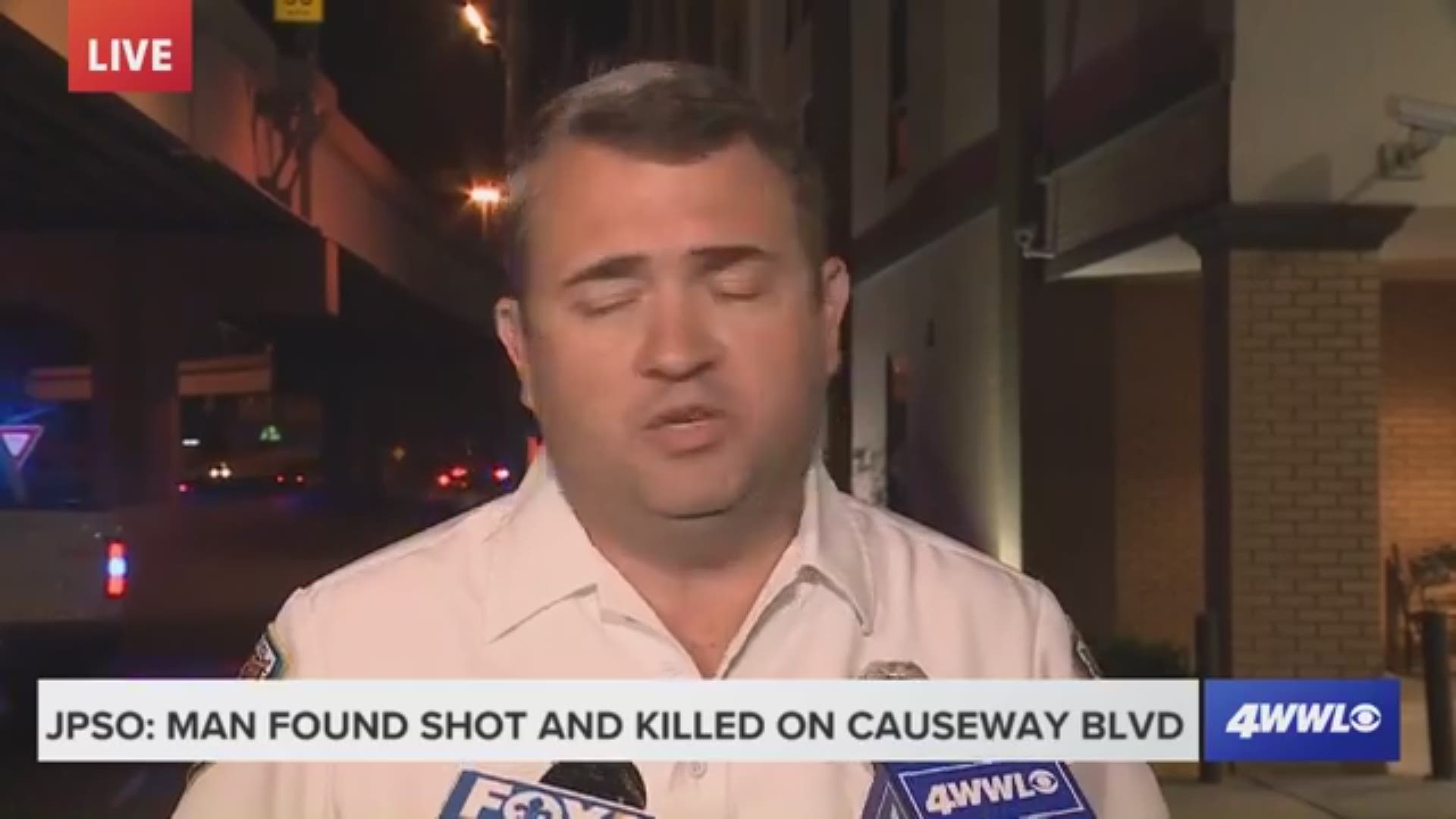 First responders found the man and others who were in the car but were not injured in the gunfire. The man died on the scene.

The Sheriff's office is investigating the shooting as a homicide but said few details were available in the early stages. No motive or suspect was given as of Friday night.

Anyone with information is asked to call the JPSO's Homicide Section at 504-364-5300 or contact Crimestoppers.